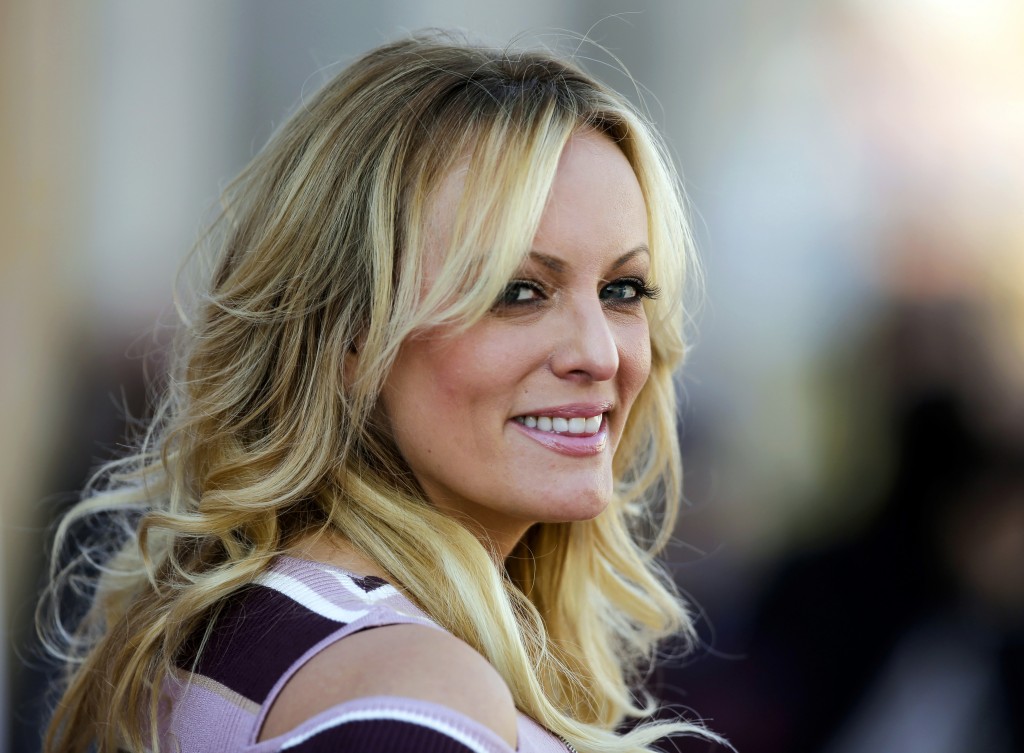 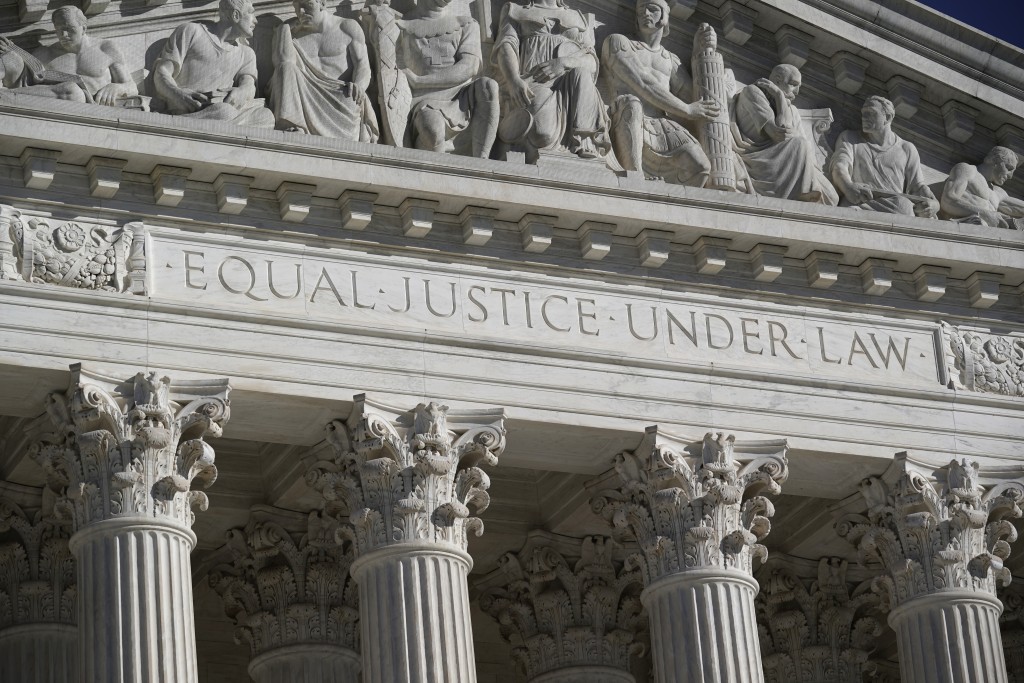 The justices did not comment in leaving in place a lower court ruling dismissing the case.

Daniels, whose real name is Stephanie Clifford, alleges she had an affair with Trump in 2006 and was paid $130,000 as part of a nondisclosure agreement days before the 2016 presidential election. She sued him for defamation after he dismissed her claims of being threatened to keep quiet about the tryst as a “total con job.”

A federal judge dismissed the lawsuit in 2018 and ordered Daniels to pay nearly $300,000 in attorneys’ fees.