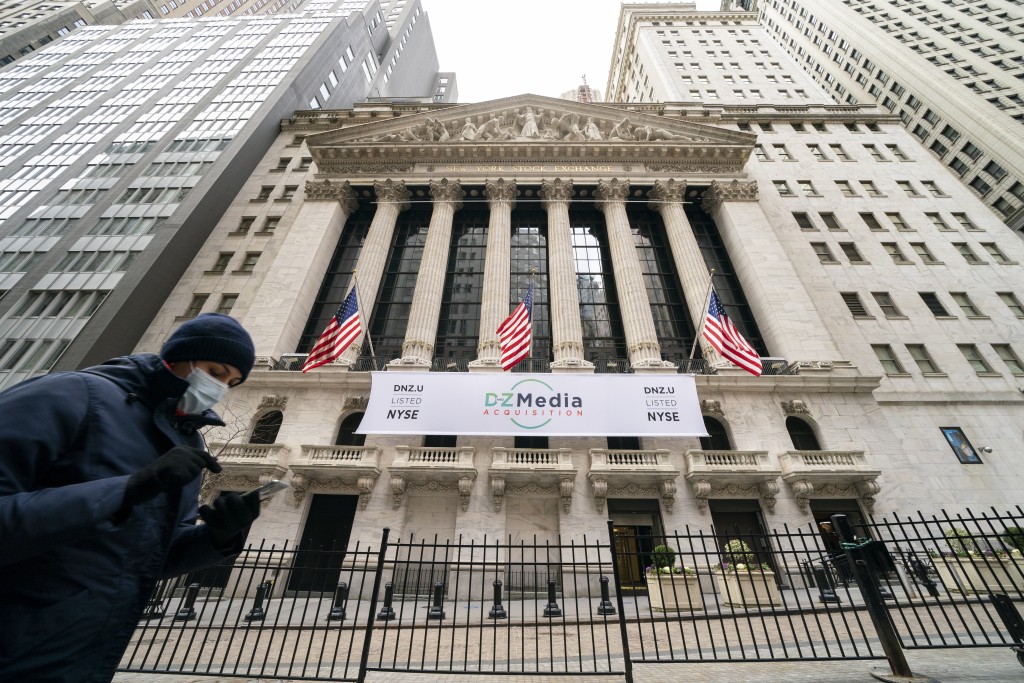 Branches of the two regional banks are sprinkled throughout the Northeast and mid-Atlantic.

The combined company will have approximately $200 billion in assets and a network of more than 1,100 branches and more than 2,000 ATMs in 12 states from Maine to Virginia and the District of Columbia.

M&T had been active in acquisitions, but People's United would be the first major deal in almost six years.

People’s headquarters in Bridgeport, Connecticut will serve as the New England regional headquarters for M&T.

The deal, expected to close in the fourth quarter, still needs a sign-off from shareholders of both companies.

Shares of People's United rose 8.4% before the market open Monday.