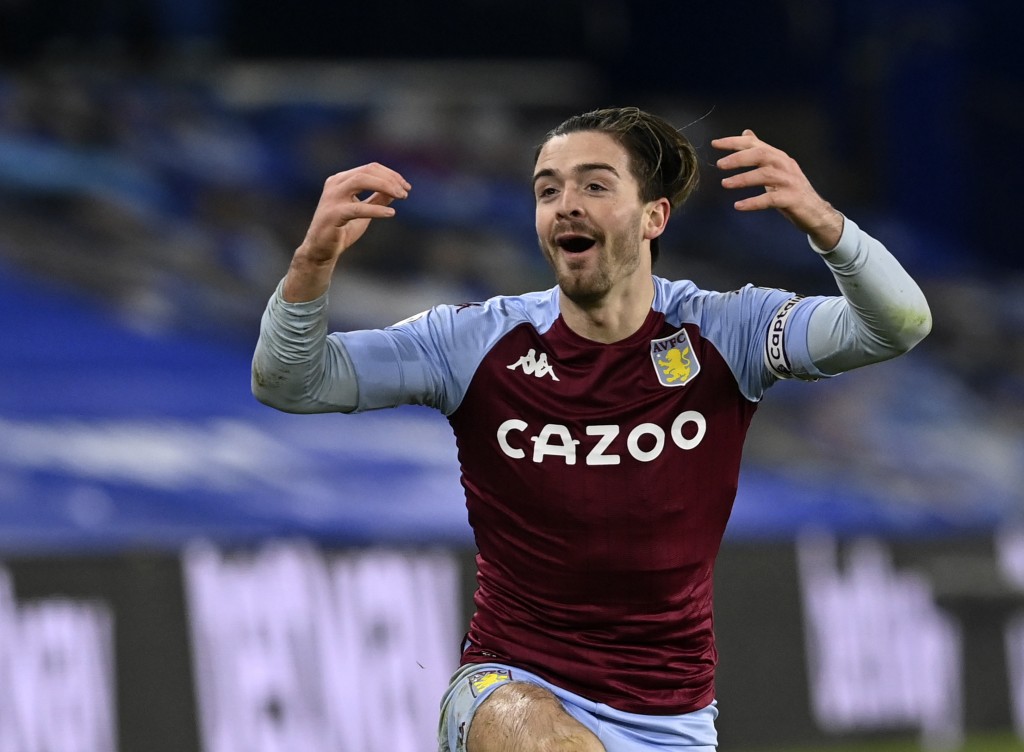 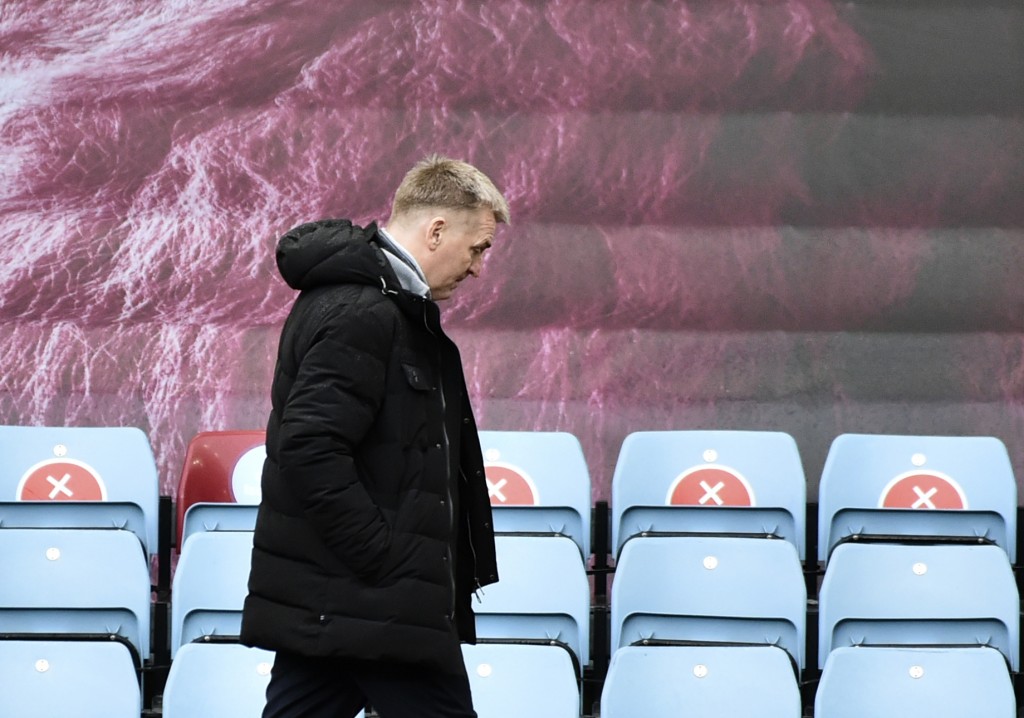 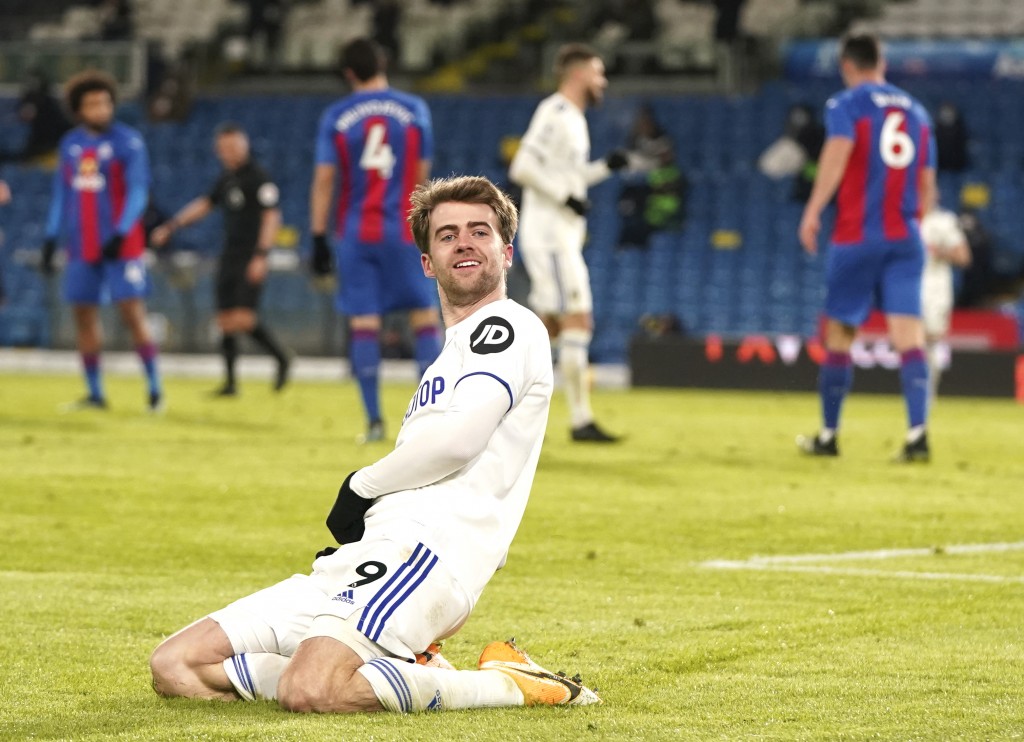 If a Premier League team wants the inside track on an opponent’s injury status ahead of a game, there’s an online resource it can increasingly lean on to get crucial information.

The absence of Jack Grealish proved to be a major blow for Aston Villa in its 2-1 loss to Leicester on Sunday, though an injury to the England midfielder had been extensively trailed ahead of the game via chat on social media — specifically by participants of the fantasy game played by more than 8 million people worldwide.

That’s because it had been flagged up to the so-called “FPL community” on Twitter on Friday that three Villa players — Matt Targett, Conor Hourihane and Neil Taylor — had taken Grealish out of their team ahead of the latest round of Premier League matches. As, indeed, had one of Villa’s scouts and its first-team performance analyst.

Maybe it was just coincidence but, sure enough, when the lineups for the Villa-Leicester game were published an hour before kickoff, Grealish’s name was conspicuous by its absence.

Villa manager Dean Smith spoke after the game about his unhappiness that speculation about an injury to Grealish -- the team’s captain and star player -- had spilled out before the game.

“I was made aware that it came out on social media outlining he wasn’t going to play,” Smith said, "and, if it’s coming out of our training ground, I will find out where that’s coming from and reprimand who it’s coming from.”

Smith said he was sure Leicester had been given a “leg up” by knowing about a potential injury to Grealish.

“We’ll certainly get to the bottom of this,” he said.

It’s not the first time this season that Premier League players have offered up clues about injuries to teammates through the medium of Fantasy Premier League.

Liverpool left back Andrew Robertson transferred teammate Sadio Mane out of his team before a league match against West Ham on Jan. 31. Mane didn’t play in the game because of a minor injury.

Just last week, Leeds defender Liam Cooper got rid of a teammate, left back Gjanni Alioski, from his FPL squad. It was, therefore, no surprise to see Alioski lose his place in the Leeds starting lineup for the 1-0 loss at Wolverhampton on Friday.

The perks of the job, or a form of insider trading in a game that is free to enter?

Either way, there's no doubt the fantasy game has entered the mainstream in recent years, with Premier League clubs tweeting about prices given to the players for an FPL season and even providing interviews of players suggesting who might the best picks from their teams.

Leeds striker Patrick Bamford has even bemoaned his fantasy choices in post-match interviews after scoring goals against Leicester and Crystal Palace over the past month.

Following his goal and two assists in Leeds’ 3-1 win at Leicester on Jan. 31, Bamford told the BBC: “Do you know what, I flippin’ took myself off captain. So I’m fuming.”

He was referring to players in FPL getting double points if they are captained.

Then, after he scored his 100th career goal in a 2-0 win over Palace on Feb. 8, Bamford said: “I captained myself. Let me tell you after I missed that one in the first half, I was kicking myself so I’m glad I scored.”