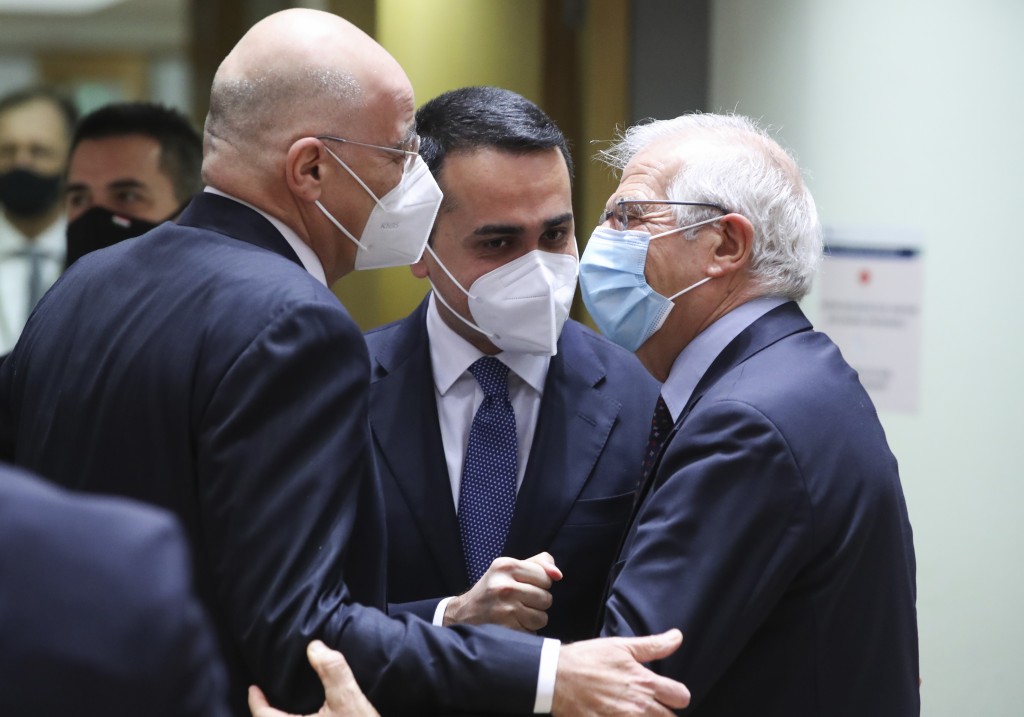 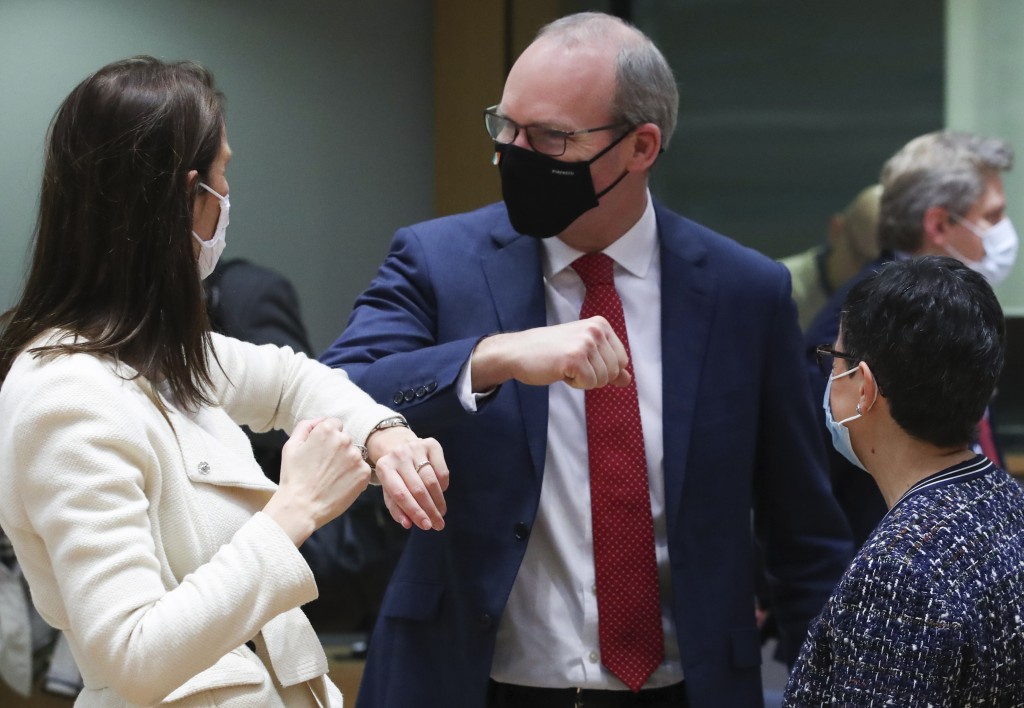 EU foreign ministers targeted the 19 with asset freezes and travel bans “in view of the deteriorating situation in Venezuela following the December 2020 elections.” The main opposition parties boycotted those polls.

It means that a total of 55 Venezuelan officials are now subject to EU sanctions.

“The individuals added to the list are responsible, notably, for undermining the oppositions’ electoral rights and the democratic functioning of the National Assembly, and for serious violations of human rights and restrictions of fundamental freedoms,” the ministers said.

They said the measures are not designed to “to have adverse humanitarian effects or unintended consequences for the Venezuelan population, and can be reversed.”

Once a wealthy oil nation, Venezuela is now mired in a deep economic crisis, which critics blame on two decades of failed socialist policies that have left the nation bankrupt and its infrastructure crumbling. President Nicolás Maduro says he is under attack from the United States, which wants to oust him from power.