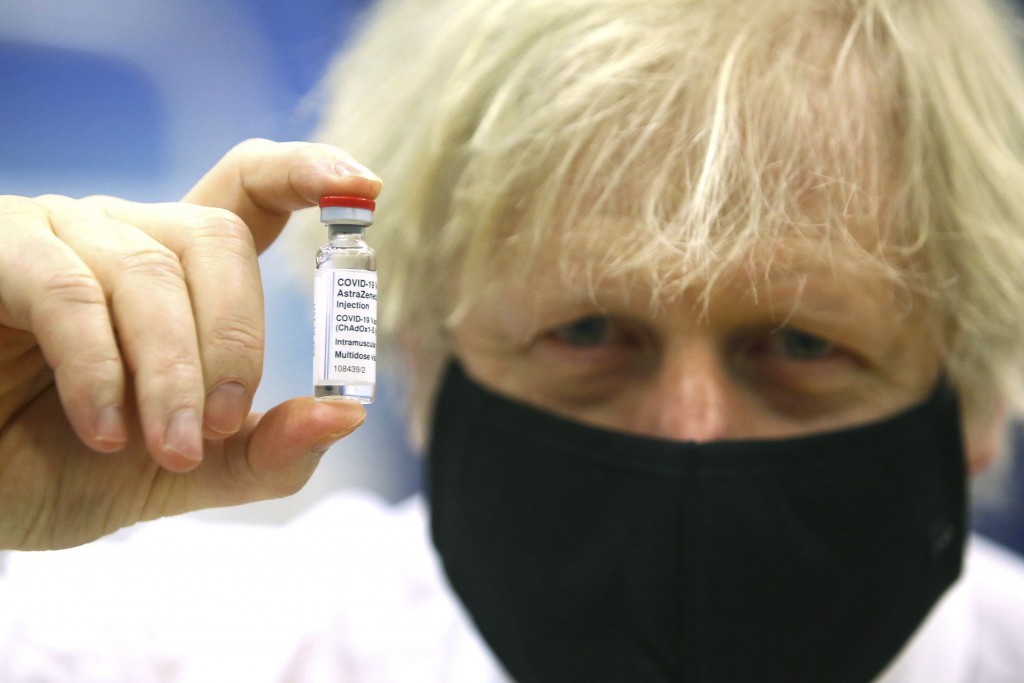 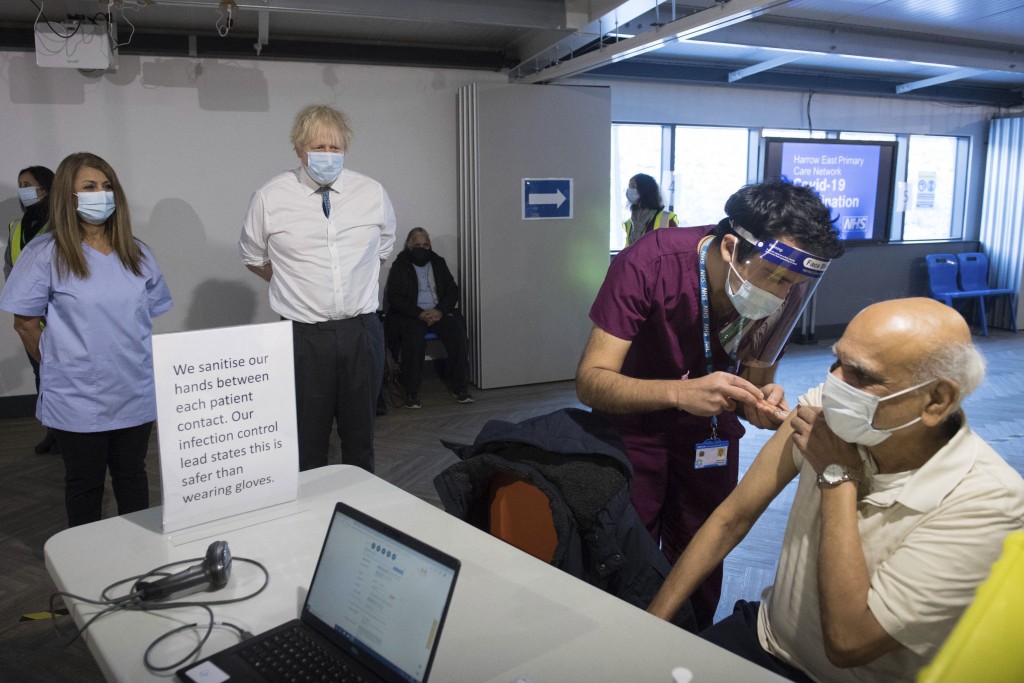 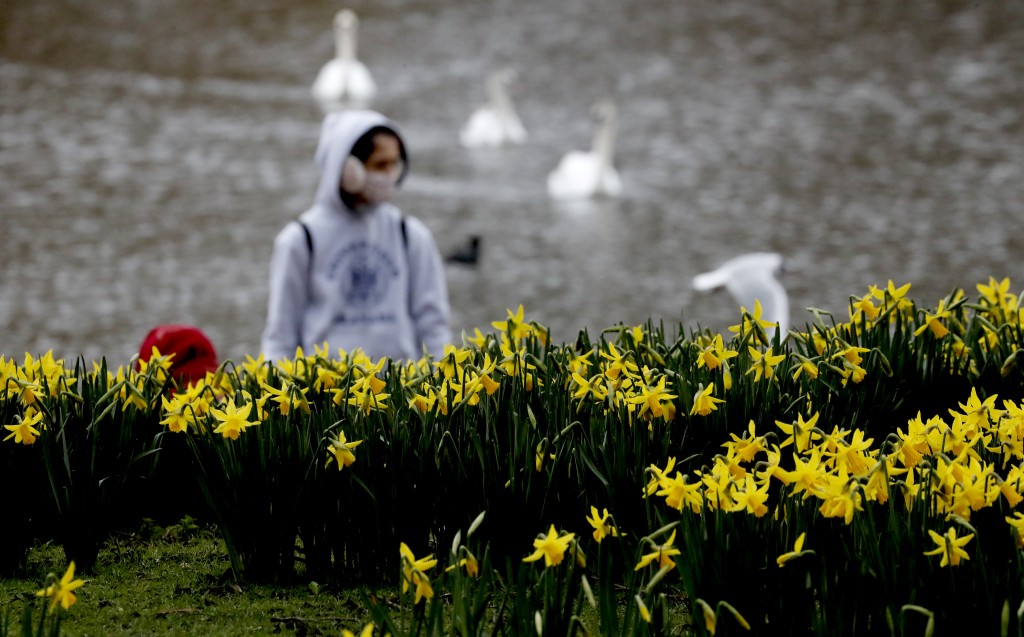 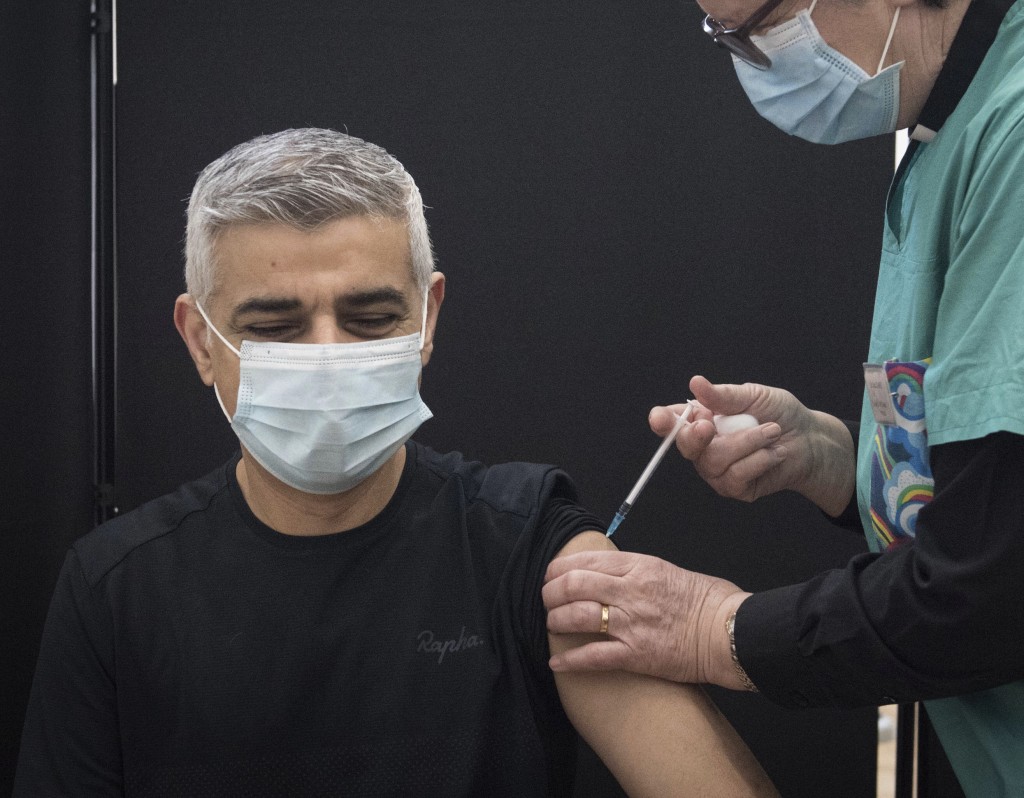 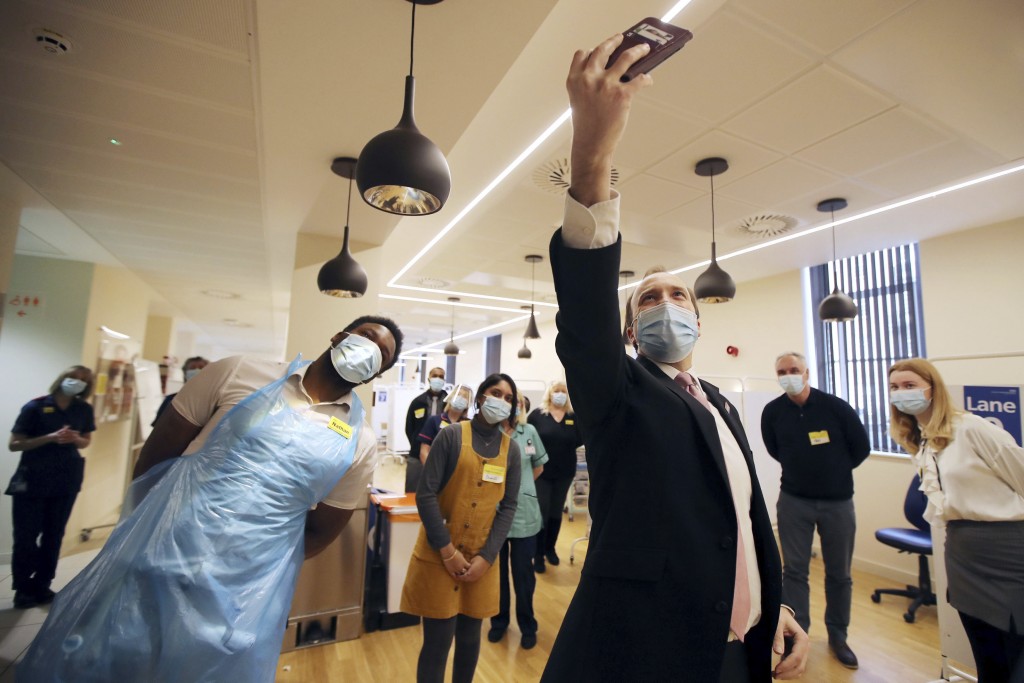 LONDON (AP) — U.K. Prime Minister Boris Johnson is setting out a road map on Monday for lifting one of Europe’s strictest national lockdowns — but the millions of Britons longing for a haircut or an evening out still face a long wait.

Johnson announcing a plan to ease restrictions in increments, starting by reopening schools in England on March 8. People will be allowed to meet one friend or relative for a chat or picnic outdoors from the same day.

Three weeks later, people will be able to meet outdoors in groups of up to six outdoors, and amateur outdoor sports can resume. But restaurants, pubs, gyms and hairdressers are likely to remain closed until at least April.

The measures being announced apply to England. Scotland, Wales and Northern Ireland all have slightly different lockdowns in place.

Britain has had Europe’s deadliest coronavirus outbreak, with more than 120,000 deaths.

Faced with a dominant virus variant that scientists say is both more transmissible and more deadly than the original virus, Britain has spent much of the winter under a tight lockdown. Bars, restaurants, gyms, schools, hair salons and nonessential shops are closed, people are urged not to travel out of their local area and foreign holidays are illegal.

Hopes for a return to normality rest largely on Britain's fast-moving inoculation program that has so far given more than 17.5 million people, a third of the adult population, the first of two doses of vaccine. The aim is to give every adult a shot of vaccine by July 31, and to protect over 50s and the medically vulnerable by getting them a first vaccine jab by April 15.

But the government cautions that the return of the country's social and economic life will be slow. Johnson’s Conservative government has been accused of reopening the country too quickly after the first lockdown in the spring, and of rejecting scientific advice before a short “circuit-breaker” lockdown in the fall. It does not want to make the same mistakes again.

The government says progress on easing restrictions will depend on vaccines proving effective at lowering hospitalization and deaths, infection rates remaining low and no new virus variants emerging that throw the plans into disarray.

Vaccines Minister Nadhim Zahawi said the government’s plan for easing restrictions was “steady as she goes.”

“Outdoor versus indoor, priority being children in schools," he said. “Second priority is obviously allowing two people on March 8 to meet outside for a coffee to address some of the issues around loneliness and of course mental health as well.”