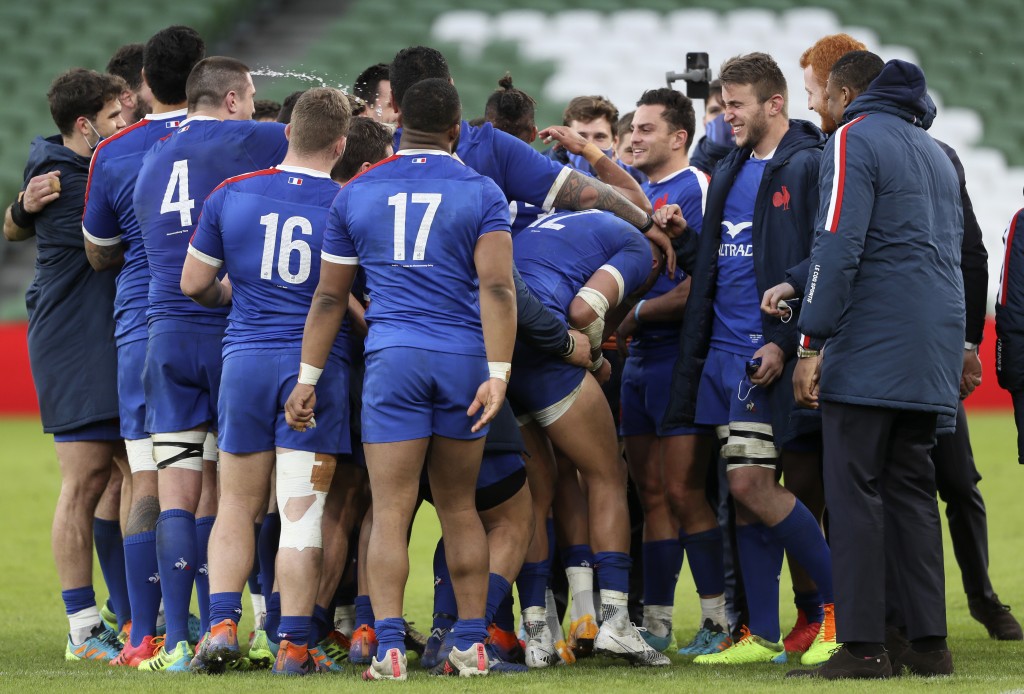 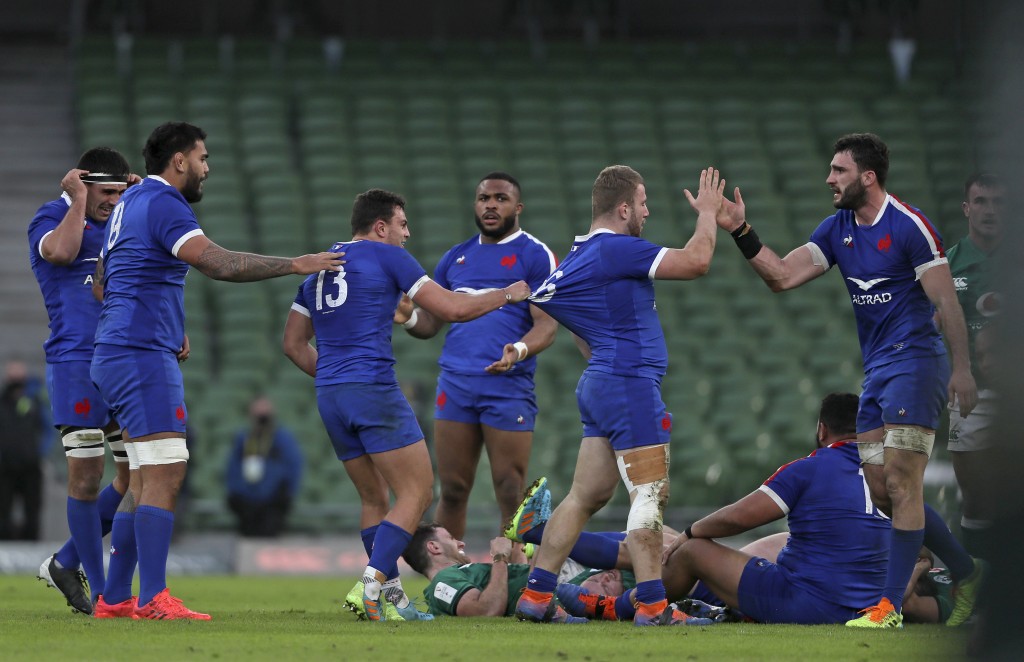 It takes the total number of players in the squad to have contracted COVID-19 to 10, massively depleting France coach Fabien Galthie’s options as Les Tricolores go for a third straight win to open the competition.

Two other squad players — lock Swann Rebbadj and prop Jean-Baptiste Gros — were left out of the squad after being considered to have been in contact with two teammates from club side Toulon who tested positive.

Five plyers have been added to the squad ahead of the team’s scheduled return to training on Wednesday, the French Rugby Federation said. The game against Scotland is on Sunday.

France has started the Six Nations with wins over Italy and Ireland.