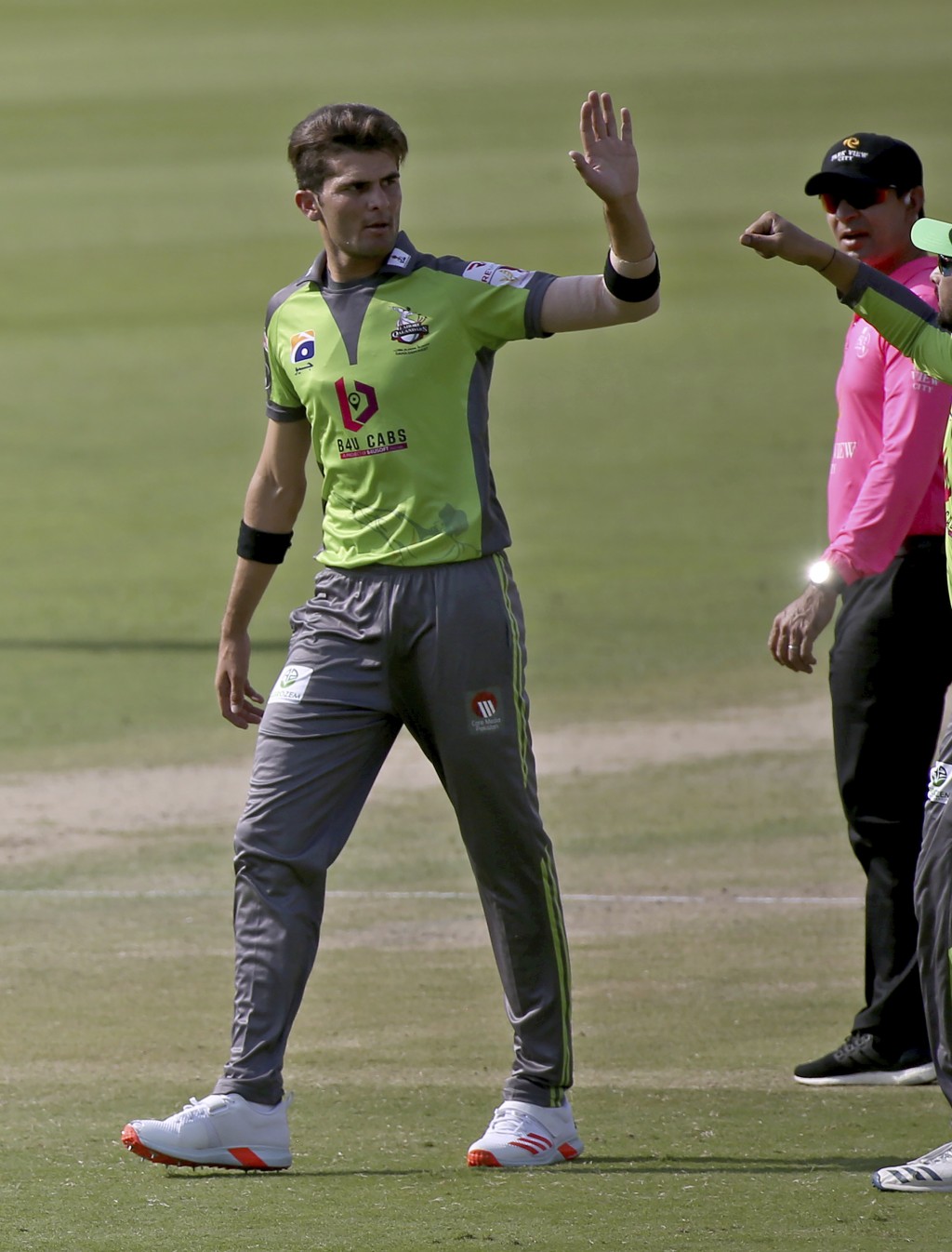 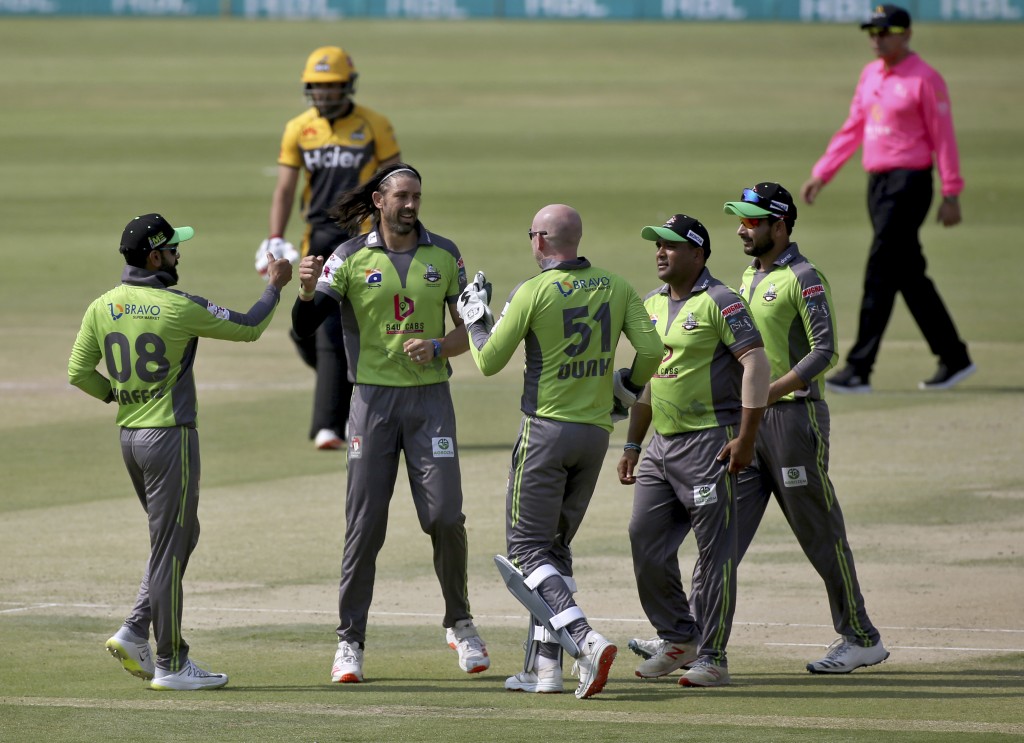 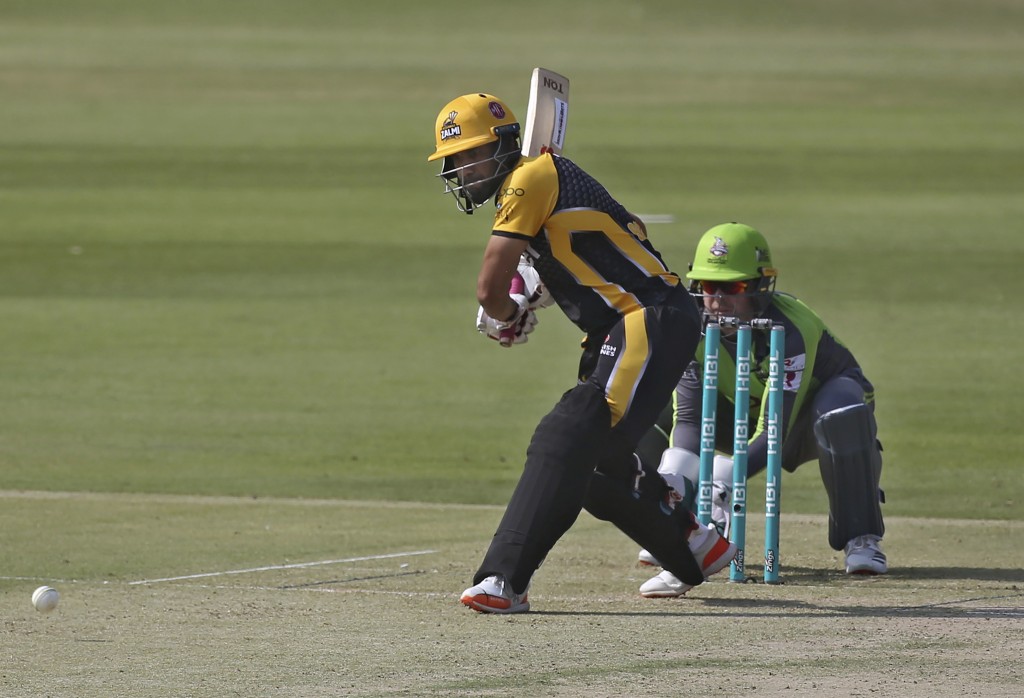 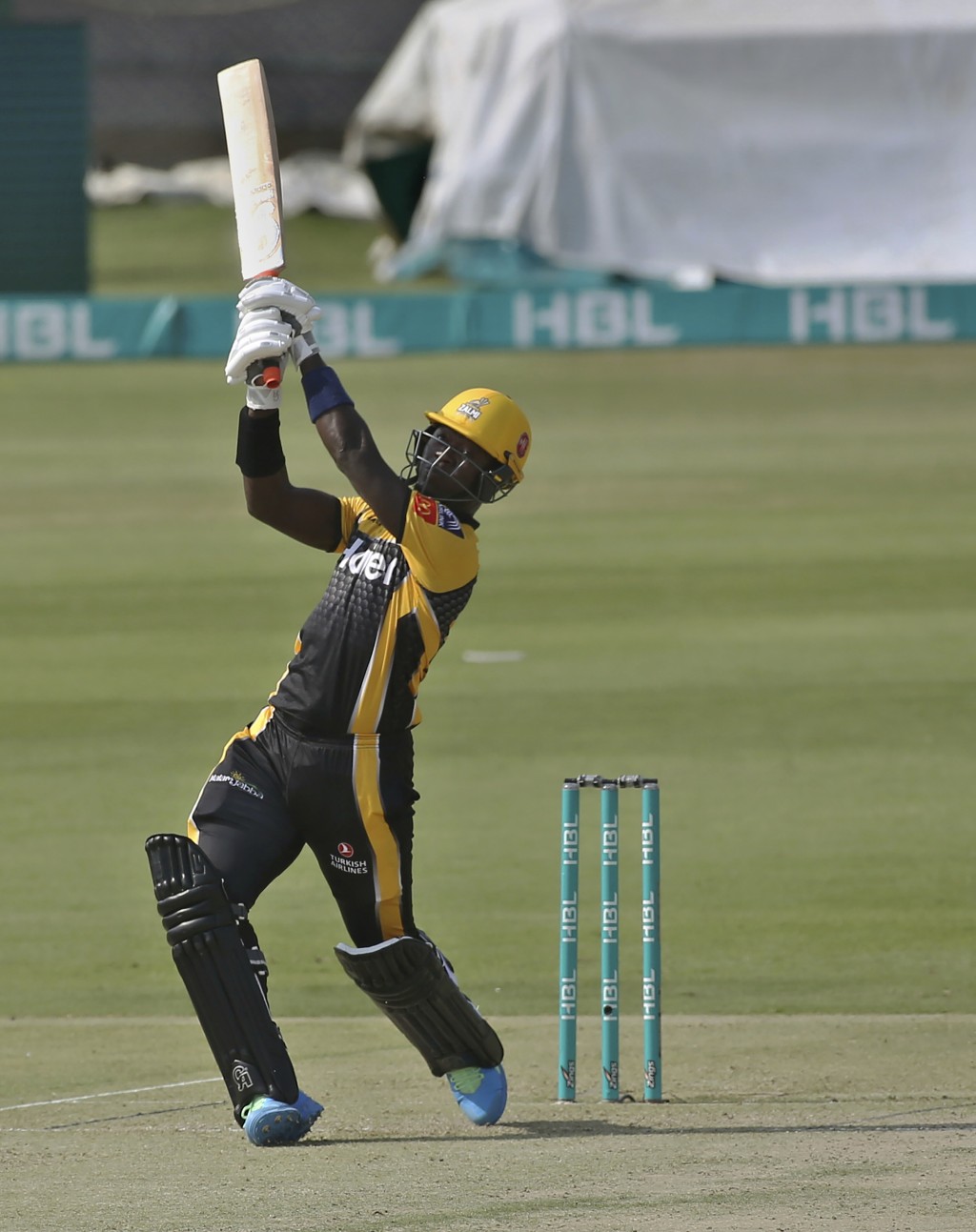 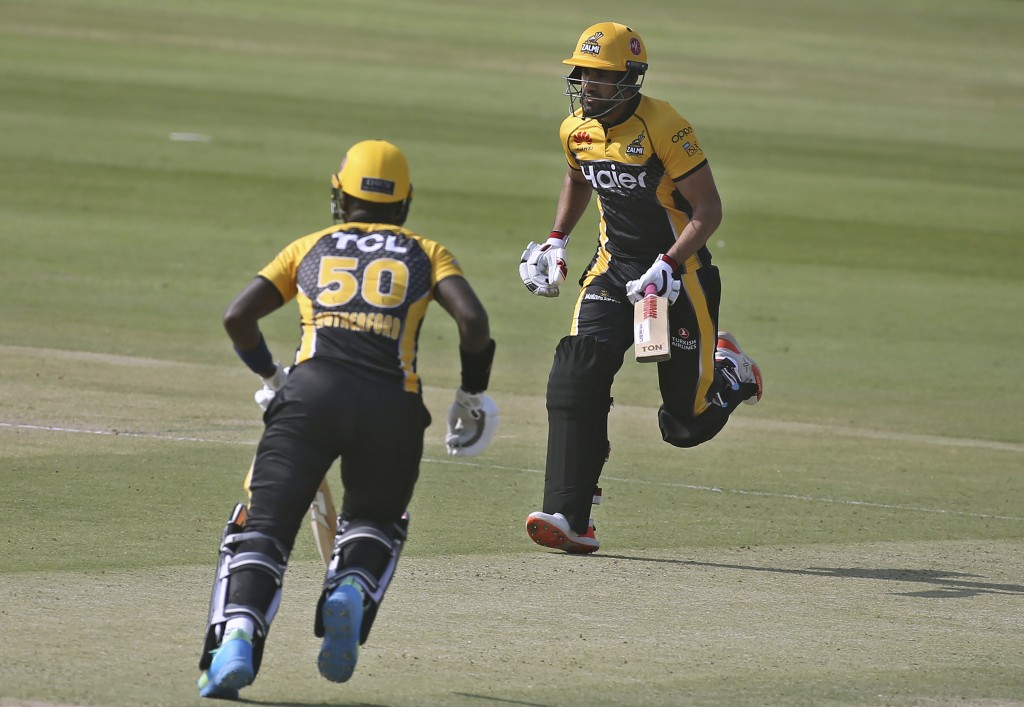 Afridi bagged 3-14 and Rashid didn’t concede a boundary in his impressive PSL debut figures of 0-14 as Peshawar were restricted to 140-6.

Rashid’s belligerent unbeaten 27 off 15 balls that included a winning six over midwicket helped Lahore cruise to 146-6 in 18.3 overs to give last year’s finalists a winning start.

“I call that shot the mini-helicopter, just try to go for it,” said Rashid, who will be playing in just one more PSL game before joining Afghanistan for its series against Zimbabwe.

“The best thing is to finish it off with the bat and I got an opportunity today,” he said.

Afridi had Imam-ul-Haq caught behind off the very first ball after Lahore skipper Sohail Akhtar won the toss and elected to field.

Ravi Bopara (50 off 44 balls) resurrected the innings with a fighting half century and added 64 runs with West Indian Sherfane Rutherford (26) before Afridi returned in the final overs and dismissed both batsmen to restrict Peshawar.

Lahore were cruising along at 109-4 but Englishman Saqib Mahmood (2-22) halted its progress briefly with the wickets of Samit Patel (8) and Wiese off successive deliveries in the 16th over.

Rashid, however, ensured Lahore didn’t slip as he did the bulk of the scoring with the experienced Mohammad Hafeez finishing at 33 not out.

“I think it was a good start from their bowling,” Peshawar skipper Wahab Riaz said. “There was a little bit in the wicket and the bowlers utilized it really well. The (batsmen) should have taken a little bit more time, but I think the positive was the way Shoaib, Ravi and Rutherford played.”