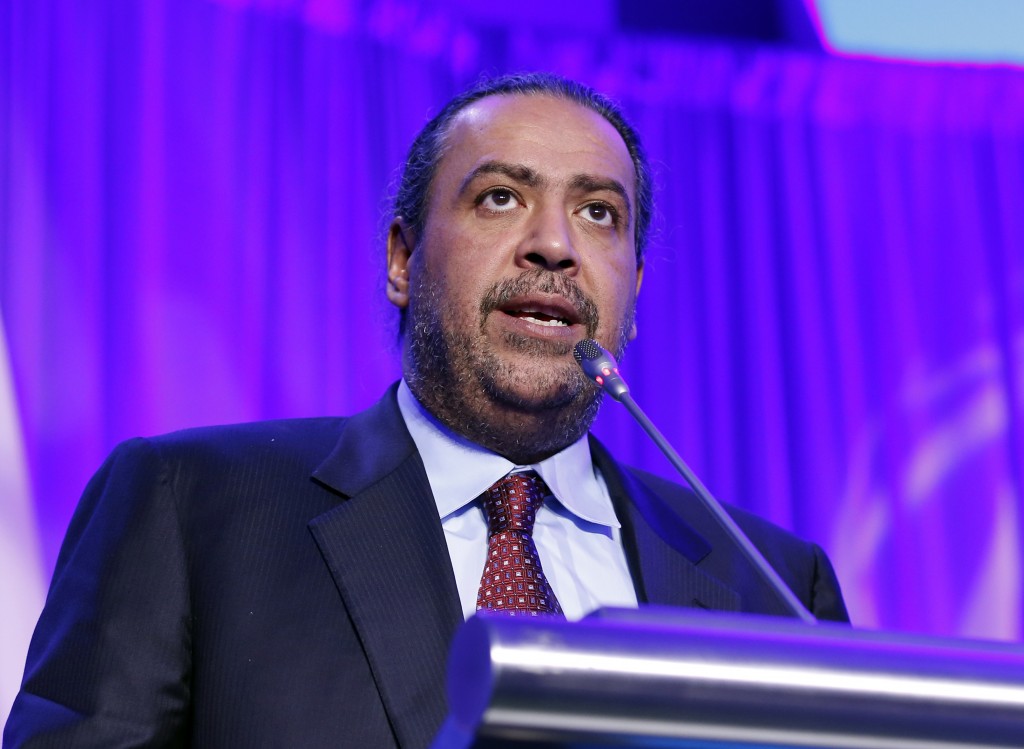 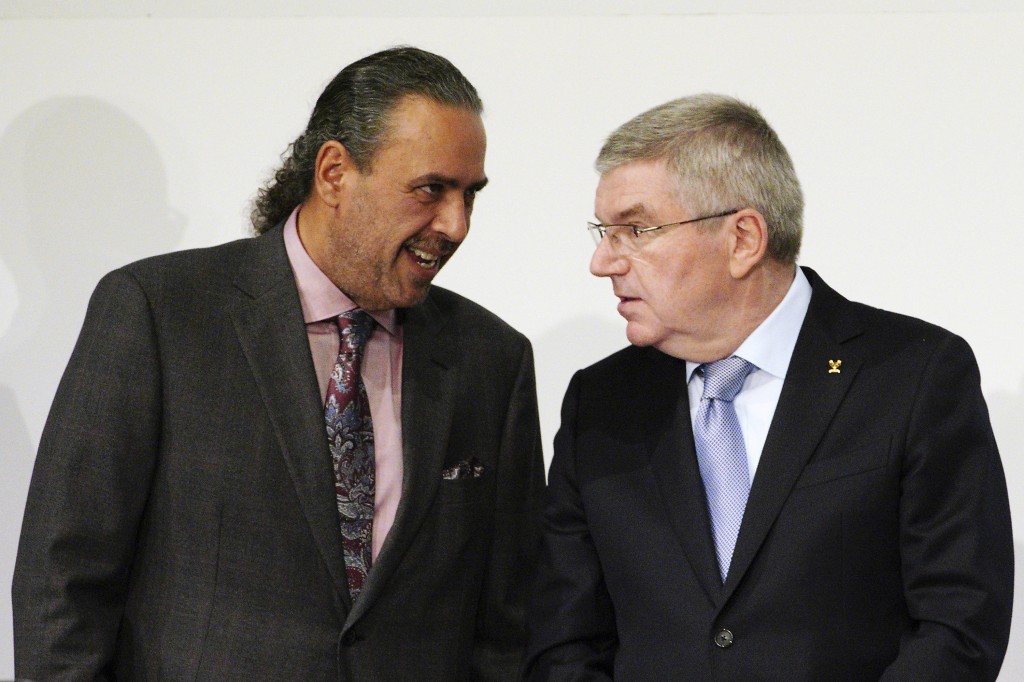 GENEVA (AP) — The so-called “kingmaker” of Olympic elections goes on trial Monday accused of forging documents that his accusers allege were used to implicate a political rival in Kuwait in a fake coup plot.

The trial of Sheikh Ahmad al-Fahad al-Sabah and four others is set to last five days in a Geneva criminal court.

It will be a rare public appearance in Europe since being indicted in November 2018 for one of the most influential figures in world sport and royal family politics in oil-rich Kuwait.

The indictment led the sheikh to formally step aside — “temporarily self-suspended,” in the official Olympic phrase — from his long-time International Olympic Committee roles, though he is still active in sports politics.

The verdict of three Swiss judges in the cantonal (state) court could be given before March 10, when the IOC holds its presidential election in an online meeting.

If acquitted, Sheikh Ahmad could return to the Olympic family led by the IOC President he helped install in 2013. At the time, Thomas Bach beat five opponents but is now unopposed for a subsequent four-year term.

The complex case has brought rivalry linked to Kuwaiti political succession to Geneva, an international center for arbitration.

Sheikh Ahmad is alleged to have taken part in legal processes to authenticate a video that appeared, if genuine, to implicate a former prime minister and a former Speaker of parliament in a political and financial conspiracy.

The lawyer for the family of Jassim al-Kharafi, the former speaker who died in 2015, said the alleged deception was “Machiavellian.”

“Set up a sham arbitration in Switzerland and then enforce its forged award in London, to accredit fabricated video tapes showing allegedly a conspiracy of a coup in order to eliminate a political opponent and a friend, is Machiavellian,” lawyer Catherine Hohl-Chirazi said in a statement to The Associated Press.

The sheikh's lawyers at Geneva legal firm RVMH said in a pre-trial statement he was “absolutely determined to obtain a full acquittal and is confident about the positive outcome of the case.”

The private office of Sheikh Ahmad did not respond to an emailed request for comment.

An AP interview with the sheikh in October 2015, at the peak of his reputation for helping win sports votes, described him as “the ultimate Olympic powerbroker.”

“I don’t believe there is a kingmaker. Any king, he can make himself,” Sheikh Ahmad, laughing at the question, told the AP more than five years ago, adding “I love the camera. I love those lights.”

Months earlier in 2015, the sheikh had made an extensive apology on Kuwaiti television about the allegations now before a Swiss court. He apologized to the then-Emir, who was his uncle, plus the former prime minister, Sheikh Nasser al-Sabah, and al-Kharafi.

Sheikh Nasser, who has long-standing connections to Geneva, filed the criminal complaint.

“Sheikh Nasser is suing… to show everyone that his honor and reputation” were badly hurt by the perpetrators, his lawyer, Jean-Pierre Jacquemoud, said in a statement to the AP.

Though Sheikh Ahmad distanced himself from the IOC and ANOC — the global group of national Olympic bodies he led since 2012 — he continues his 30-year leadership of the Olympic Council of Asia, founded by his late father.

In December, the sheikh oversaw a deal with regional rivals Qatar and Saudi Arabia that picked Doha to host the 2030 Asian Games and gave Riyadh the 2034 edition.

Sheikh Ahmad also has key influence at the Asian Football Confederation, which is weighing Qatari and Saudi bids to host soccer’s Asian Cup in 2027. India and Iran have also bid.

The trial is set to be conducted in French and Arabic, with the court appointing a translator, his lawyers said.

The other defendants include lawyers who worked in Geneva.