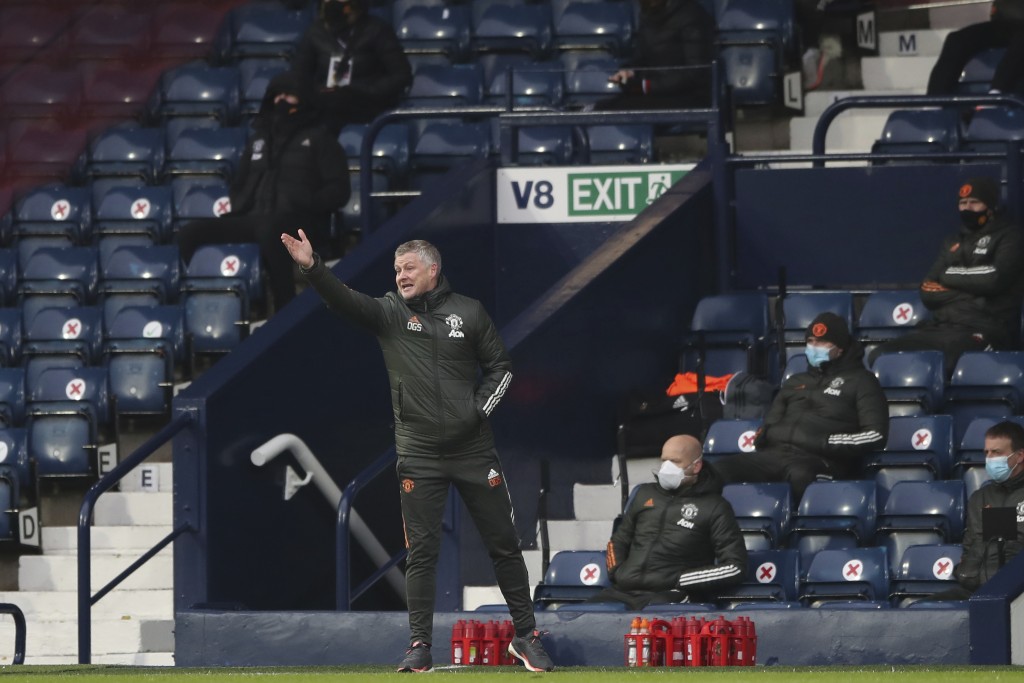 MANCHESETER, England (AP) — Nicky Butt and Mark Dempsey will join Ole Gunnar Solskjaer on the Manchester United bench for Sunday’s Premier League match against Newcastle with some other members of the coaching staff in self-isolation.

Butt, a long-time teammate of Solskjaer’s at Old Trafford during their playing days, is the club’s head of development.

Former United player Dempsey returned to the club in 2018 as part of Solskjaer’s staff, having previously worked with the Norwegian at Molde, and is now primarily working with the academy setup.

The individuals in self-isolation have not been identified by United due to the privacy of medical information.