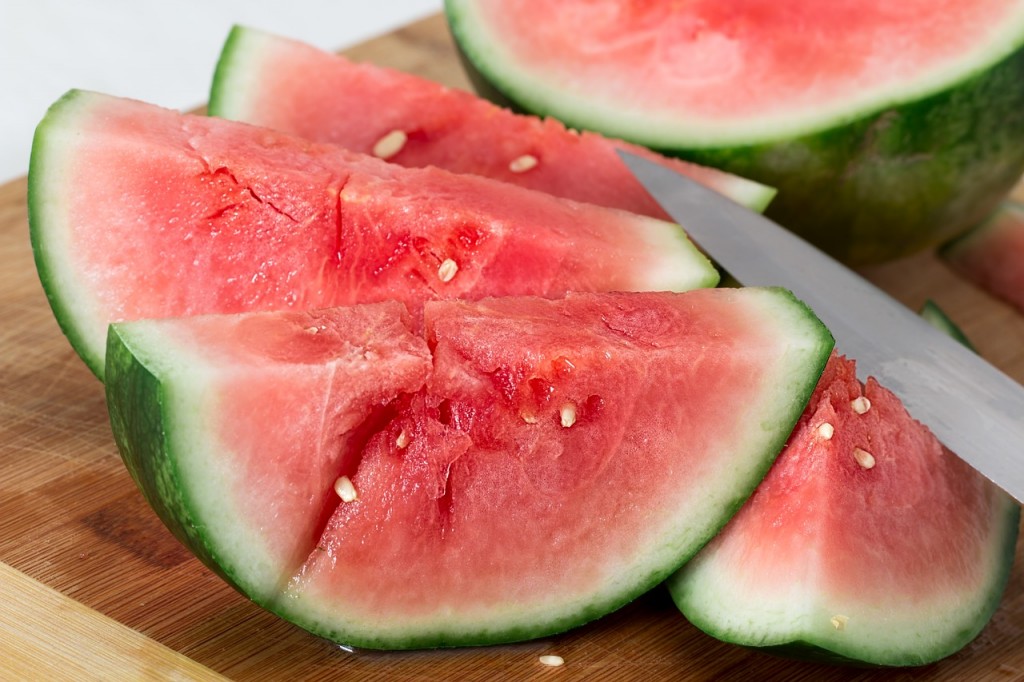 A Taiwanese technical mission has successfully grown three varieties of Taiwanese watermelons in Bahrain, introducing "Taiwanese pride" to the desert.

About 92 percent of Bahrain's land is desert. Due to water constraints and lack of arable land, the kingdom relies heavily on imports to meet local food demand, including fruit and vegetables.

In January 2020, Taiwan's International Cooperation and Development Fund (TaiwanICDF) launched a horticultural crop development project with the Bahrain government to help the Middle East country grow its own crops in a testing environment.

Watermelon, a fruit that Taiwan takes pride in, was one of the crops the Taiwan Technical Mission in Bahrain selected as suitable for cultivation.

Taiwan has the technology to produce a vast variety of watermelons, including yellow-fleshed ones, seedless ones and even heart-shaped ones, after the Taiwan Agriculture Research Institute began to study the fruit in the 1950s.

Today, Taiwan exports watermelon seeds to more than 50 countries around the world.

"The three selected varieties of Taiwanese watermelon are cultivated in greenhouses, using a vertical cultivation system and drip irrigation with nutrient solution at a farm in Budaiya," the TaiwanICDF said recently in a Facebook post.

Budaiya is a coastal town in the northwest of Bahrain Island.

Using this method, the watermelons can be planted year-round and can be harvested in 80 days.

Those varieties perform better in hot and dry seasons and are adaptable to all types of soil, the TaiwanICDF said, adding that local farmers and officials describe them as sweeter than imported varieties.

In an interview with CNA, Lee Chih-cheng (李志成), the agricultural consultant of the technical mission, said the mission began to plant the watermelons in October 2020 as part of a bigger horticultural development project.

Asked why watermelons were the crop chosen, Lee said the mission decided to do so after its members noticed that most watermelons in Bahrain are imported, but suffer from unstable quality.

"Some imported watermelons are sweet, but some are not. This gave us the idea of introducing good varieties to local farmers, so we planted some Taiwanese watermelons for them," he said.

Farmers in Bahrain commonly plant crops from October to February, such as tomatoes, cucumbers, bell peppers and muskmelons planted in screen houses, while other vegetables such as cauliflowers and kale are grown outdoors.

In view of this, the mission tried to grow smaller-variety watermelons in greenhouses, Lee said.

As to the marketability of Taiwanese watermelons in Bahrain, Lee said it will need time for local farmers to accept the new crop.

"Although Taiwanese watermelons are sweeter and more refreshing, Bahrainian farmers think that the market is small, so they prefer to import them at a cheaper price," he said.