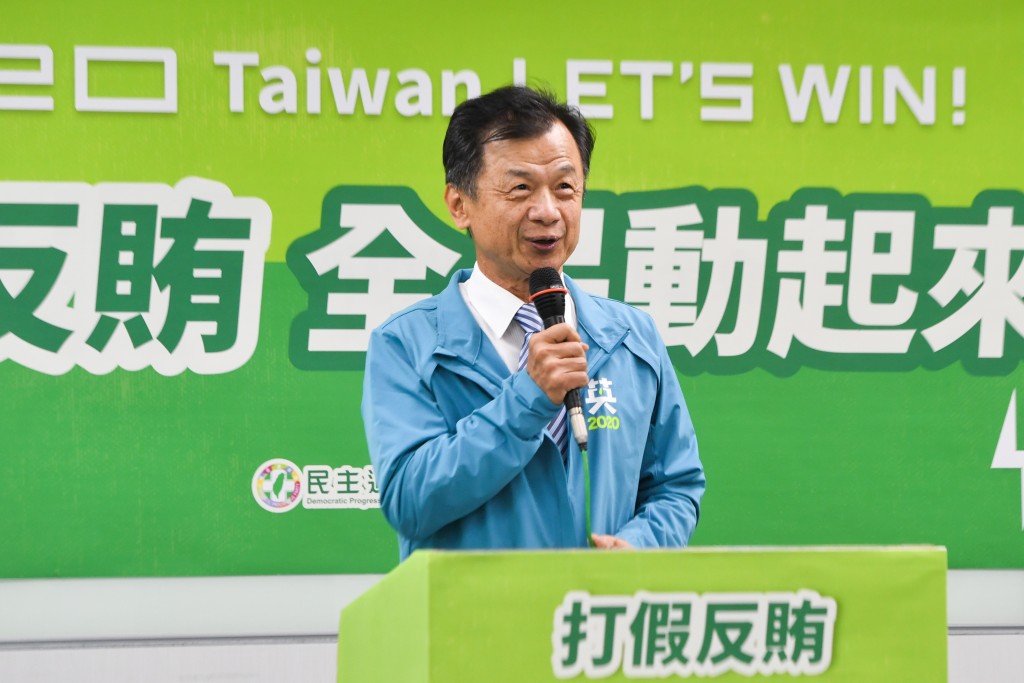 The appointment of Chiu Tai-san (邱太三) to handle China affairs should be seen as a friendly gesture toward Beijing, as Chiu is known to be dovish in his approach to cross-strait issues, Taiwanese scholar Chao Chun-shan (趙春山) said Friday.

Chiu has previously held the number-two role in the council and has a high degree of familiarity with the legal systems of both Taiwan and China, Chao, a professor from the Institute of China Studies at Tamkang University, told CNA.

Citing first-hand experience and observation, Chao said that Chinese officials and scholars with a focus on Taiwan see 64-year-old Chiu as "dovish" on issues relating to China.

Generally speaking, Chiu, a former National Security Council (NSC) advisor, has made a positive impression on these people, Chao said.

In addition, Chiu has maintained close relations with President Tsai Ing-wen (蔡英文) and is someone Tsai can trust, the scholar said, adding that appointing Chiu as MAC head indicates that Tsai wishes to foster more positive relations with China.

Although Chiu overseeing the MAC is in line with the interests of Taiwan, China and the United States, the further development of Taiwan-China relations will hinge on how Beijing interprets the appointment, Chao said.

In a news release, the legislative caucus of Taiwan's main opposition party, the Kuomintang, questioned the moral integrity of Chiu, who was charged with influence peddling in a tax evasion case in 2019 that resulted in his resignation from the NSC that year.

In response, the Presidential Office said there is no truth to the alleged influence peddling as the Control Yuan, the government body responsible for investigating and censuring improper behavior by public officials or public agencies, voted 3-10 and 0-9 not to impeach Chiu in 2020 after investigation.

While the KMT legislative caucus said the appointments are nothing new in essence and there is no indication the new security team will restore strained cross-strait relations, some members of the ruling Democratic Progressive Party (DPP) hold a different view.

DPP Legislator Tsai Shih-ying (蔡適應), who serves on the Legislature Yuan's Foreign Affairs and National Defense Committee, said that what the four individuals share in common is their previous involvement in Taiwan's dealings with China, which might signal that Tsai sees China as an issue she will need to face upfront in her second term.

Chiu Tai-san, a former DPP lawmaker and government prosecutor, served as vice minister of the MAC and subsequently as minister of justice.
According to the Presidential Office, his chief task at the MAC will be to preserve cross-strait stability as the world emerges from the impact of the COVID-19 pandemic.