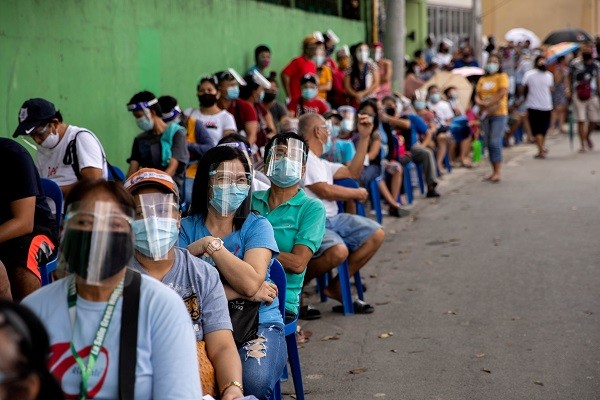 Health Minister and CECC head Chen Shih-chung (陳時中) announced one imported infection Saturday, raising the total number of cases in the country so far to 942. The latest imported case is a Filipino man in his 20s who came to Taiwan for work on Feb. 3.

He had submitted the negative results of a test taken within three days of his flight and was sent directly to a quarantine center upon arrival in Taiwan. He has not reported experiencing any symptoms of the disease since he arrived in Taiwan.

Chen said that case No. 943's quarantine ended on Feb. 18. At the request of his company, he took a coronavirus test at his own expense that same day.

On Feb. 20, he was diagnosed with COVID-19. The health department has identified 26 contacts in his case.

Of the 26 contacts, 15 have been told to undergo home isolation as they had interacted with him for a long period of time. The remaining 11 contacts have been asked to start self-health monitoring as they had less interaction with the man and wore masks throughout.

Up until now, nine individuals have succumbed to the disease, while 893 have been released from hospital isolation, leaving 40 patients still undergoing treatment in Taiwan. 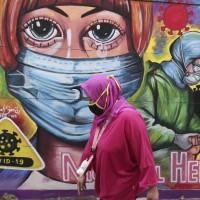 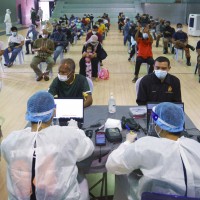