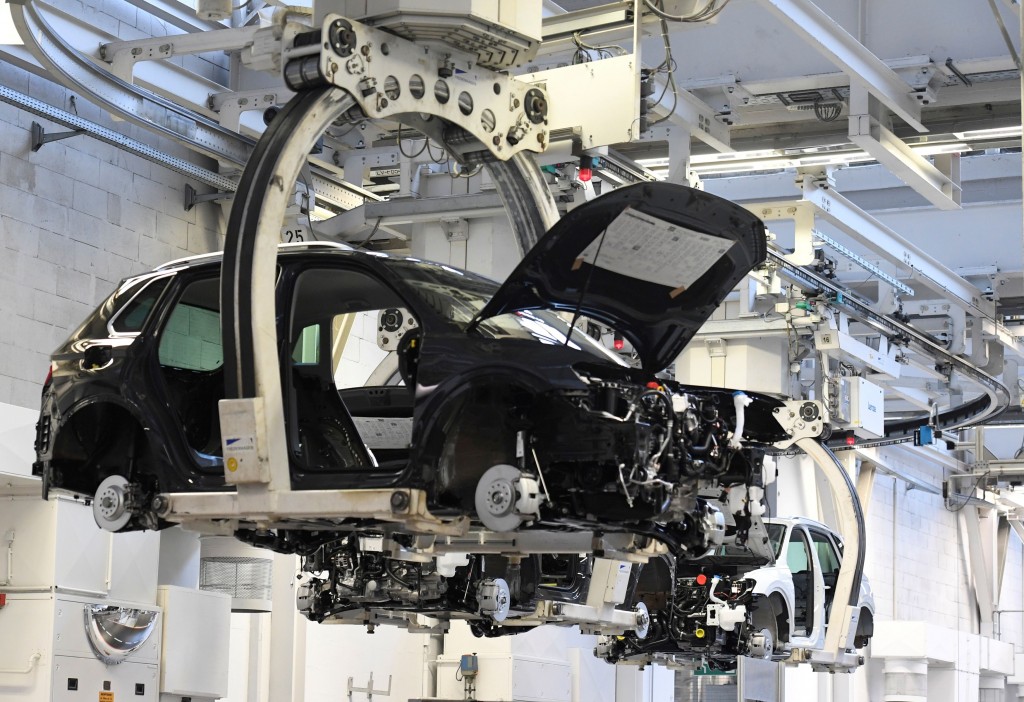 TAIPEI (Taiwan News) — Car manufacturers around the world are having to reevaluate how they do business due to the global semiconductor crunch.

Automakers now have to decide between paying more for chips, stockpiling them, or risk being left out as chipmakers concentrate on more profitable revenue streams, according to Reuters.

Carmakers — including Ford, Volkswagen, and General Motors — have been forced to reduce output as chips have been snapped up by consumer electronics makers. Compared to the automotive sector, chipmakers prefer consumer electronics producers due to the fact that they purchase more advanced chips that come with a higher profit margin.

The chip supply crunch has exposed the disconnect between carmakers accustomed to decades of just-in-time deliveries and an electronics industry supply chain that now has other options outside of the automotive sector, per Reuters. Carmakers have responded by asking governments to subsidize the construction of more chip-making capacity.

Volkswagen says it gave its suppliers a warning last April that car production would pick up in the latter half of the year as the world economy started to recover from the pandemic. However, chipmakers say the auto industry often is quick to cancel orders in a downturn and then demand investment in new capacity to recover.

The automotive sector spends around US$40 billion a year on chips, roughly 10 percent of the global market. For comparison, Apple spends more on semiconductors just to make its iPhones, according to Mirabaud tech analyst Neil Campling, the report stated.

Another issue is that automotive chips tend to be more basic and produced at older foundries, meaning chipmakers have less of an incentive to invest in capacity for these types of semiconductors.

In January, the German car industry convinced Economy Minister Peter Altmaier to write a letter to Taiwan’s Minister of Economic Affairs Wang Mei-hua (王美花) to ask Taiwanese semiconductor makers to supply more chips. But with Taiwanese chipmakers already booked to capacity, it caused one German industry source to joke the U.S. had a better chance of getting more chips from Taiwan because at least Americans could park an aircraft carrier off the coast — referring to the U.S.’ ability to keep Chinese aggression toward Taiwan at bay, according to Reuters.

While chip suppliers to the automotive industry, such as Infineon, planned to expand capacity this year, the supply shortage is likely to persist for some time. Infineon outsources some of its production to contract manufacturers such as Taiwan Semiconductor Manufacturing Co. (TSMC), but TSMC and other Asian foundries are currently booked to capacity as they prioritize their high-end electronics clients like Apple, Qualcomm, and AMD.

Looking ahead, the relationship between chipmakers and carmakers should evolve as the automotive sector moves toward more electric vehicles, which will require more advanced chips. But in the short term, it is looking like carmakers will have to wait for their place in line.