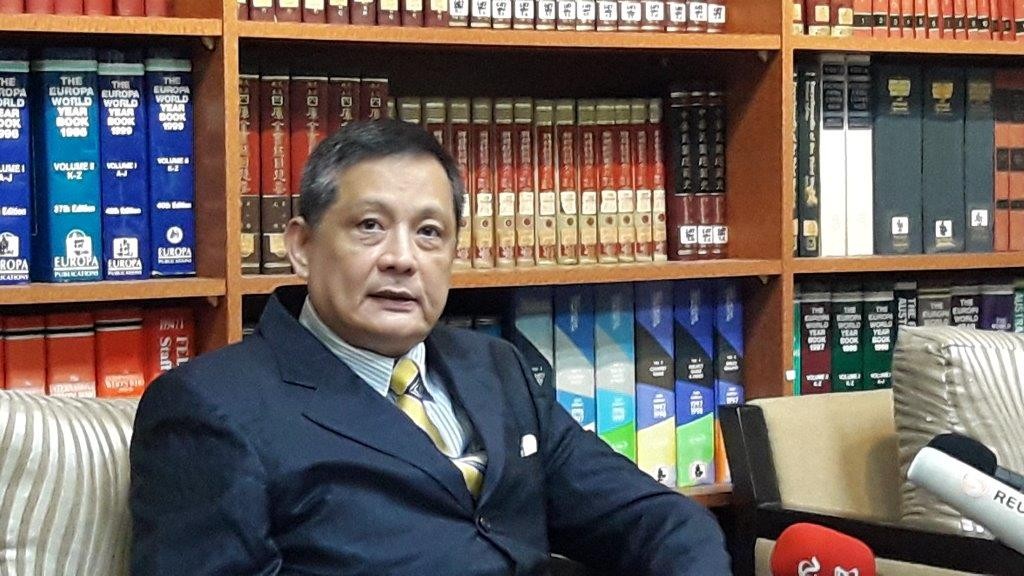 Li congratulated Draghi on being confirmed prime minister by the Italian parliament. Li also agreed with his Senate speech on Wednesday (Feb. 17) saying human rights in many countries are being suppressed and Asia was a cause for concern. Draghi also said he was worried that tensions between China and its neighbors were rising, according to the Italian digital newspaper Affaritaliani.

The representative stated that Draghi’s comments show the new Italian government is worried about peace and stability in the Indo-Pacific, and that it looks forward to cooperative and mutually beneficial relations between regional countries. "Taiwan approves of Italy’s concerns and is grateful for its support,” Li said.

Li also stated that Taiwan and Italy share the same basic values of democracy and freedom. He added that both nations prioritize human rights and have transparent and open governments.

Taiwan and its people will spare no effort to work closely with Italy to promote and uphold shared ideals, to seek the greatest benefits for both nations, and to promote peace and stability in the international community, Li said. 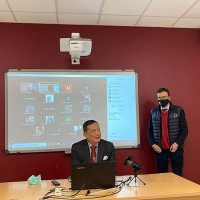