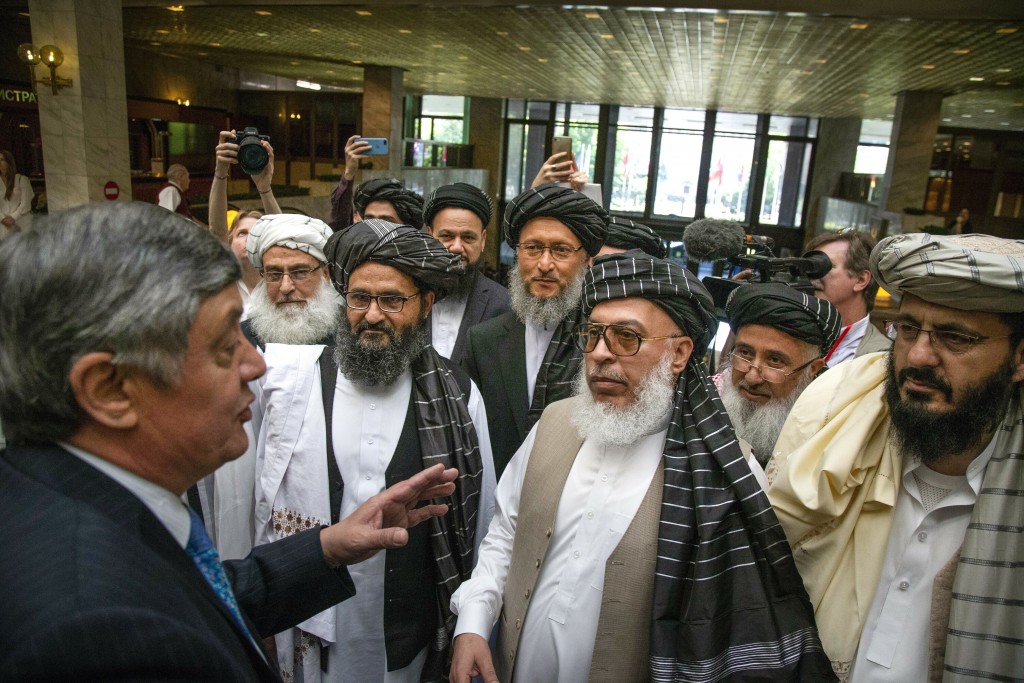 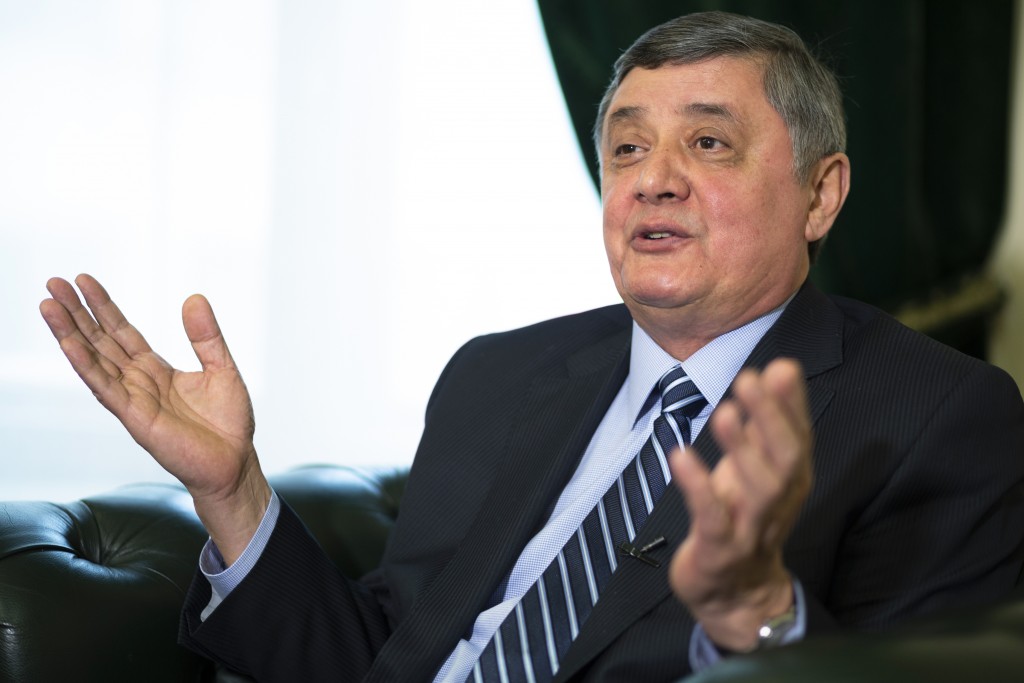 ISLAMABAD (AP) — With talks between the Afghan government and the Taliban stalled and the new administration in Washington mulling its options, Russia is stepping up efforts to try and find a way forward in the peace process.

Moscow's emissaries have been making the rounds, visiting regional players and meeting officials and senior Taliban figures — even as a NATO ministerial conference this week concluded that there is no easy solution on how to end Afghanistan’s protracted war.

Zamir Kabulov, Russian President Vladimir Putin’s special envoy for Afghanistan, was in Pakistan on Friday for talks with officials. Islamabad has been a key player with significant influence over the Taliban.

Under a February 2020 deal that the Trump administration signed with the Taliban, Washington committed to a May 1 withdrawal of all foreign troops from Afghanistan — which, after 20 years, has become America’s longest conflict.

President Joe Biden is now conducting a review of that deal, though the Taliban have warned that there would be no wiggle room on the deadline, threatening to restart the war with the U.S. and NATO if it's not met.

Since the U.S.-Taliban agreement was signed, the Taliban have kept their commitment not to attack NATO and U.S. troops but are relentlessly targeting Afghan forces, which have also been conducting operations against the insurgents. The spike in violence across Afghanistan is undermining any prospects of a tangible cease-fire.

The Taliban today are the strongest they have been since the 2001 U.S.-led invasion toppled their regime for sheltering the mastermind of 9/11 terrorist attacks on the U.S., the al-Qaida leader Osama bin Laden.

For its part, Russia has not forgotten its experience in Afghanistan, where at least 15,000 Soviet troops were killed in fighting that began as an effort to prop up a communist ally and soon became a grinding campaign against the U.S.-backed mujahedeen insurgency.

During his unannounced visit on Friday to Islamabad, the Russian envoy met with Pakistan's powerful army chief, as well as the foreign minister. Few details came out of Kabulov's meetings except a statement saying that Afghanistan and efforts to reach a peace deal dominated the discussions.

Russia has often waded into the diplomatic arena on Afghanistan, and last month a delegation of the Taliban visited Moscow — as they have done in the past, during critical moments for the peace process. In 2019, Moscow twice hosted meeting between the Taliban and prominent Afghan personalities — meeting that were seen as a precursor to the peace talks between the Afghan government and the insurgents that started last year in Qatar, where the Taliban maintain a political office.

Moscow's diplomacy push comes ahead of the 32nd anniversary of the Soviet Union's pullout from Afghanistan where it fought the mujahedeen, or holy warriors, who were backed by Washington and Pakistan. The co-founder of the Taliban and lead negotiator in the 2020 U.S.-Taliban deal, Mullah Abdul Ghani Baradar, fought in the 1980s war against Soviet troops.

Meanwhile, Pakistan's Foreign Minister Shah Mehmood Qureshi said in a statement after meeting with Kabulov that Islamabad and Moscow share a desire for “an inclusive political settlement (to) the conflict in Afghanistan .”

“Russia is paying special attention to the national reconciliation in Afghanistan and ending the protracted military conflict in the country,” Zakharova said.