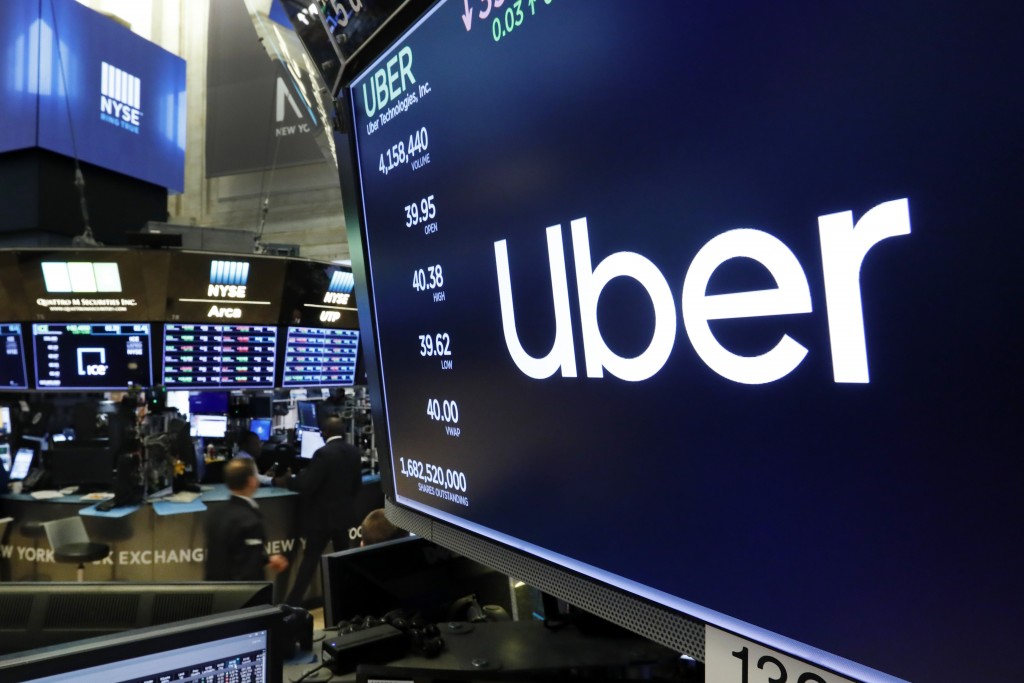 LONDON (AP) — The U.K. Supreme Court ruled Friday that Uber drivers should be classed as “workers" and not self employed, in a decision that threatens its business model and holds broader implications for the so-called gig economy.

The Supreme Court's seven judges unanimously rejected Uber's appeal against a lower court ruling, handing defeat to the ride-hailing giant in the culmination of a long-running legal battle.

The judges agreed with an earlier tribunal decision that found two Uber drivers were “workers" under British law, therefore entitling them to benefits such as paid holidays and the minimum wage.

“The employment tribunal was right to find that drivers are workers,” said Nicholas Hamblen, a supreme court judge, as he read out a summary of the ruling on a court livestream.

“Drivers are in a position of subordination and dependency to Uber, such that they have little to no ability to improve their economic position or professional or entrepreneurial skill.”

Uber had argued that the two were independent contractors. The company has 65,000 active drivers in the U.K.

Shares in Uber were down 3% in premarket trading in New York.