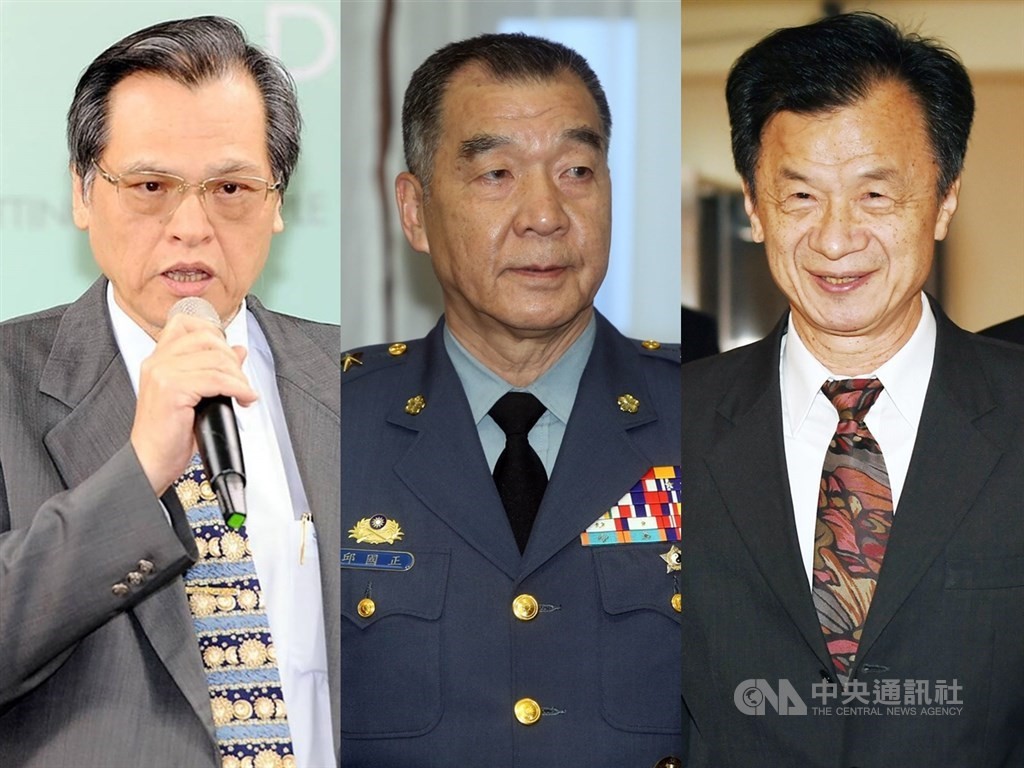 TAIPEI (Taiwan News) — The Presidential Office announced a major reshuffle of its top officials in charge of defense, national security and China policies Friday (Feb. 19), just days after the end of the Lunar New Year holiday.

The move also signifies that the NSB will come under the leadership of a civilian, as Chen has an academic rather than a military background. At MAC, he will be succeeded by Chiu Tai-san (邱太三), a former Democratic Progressive Party DPP lawmaker and ex-minister of justice who previously served as vice minister at MAC.

The reshuffle was reportedly, partly a response to recent developments in regional affairs and to the swearing-in of the Biden administration. 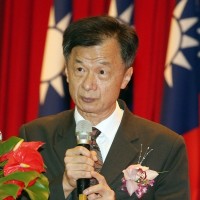 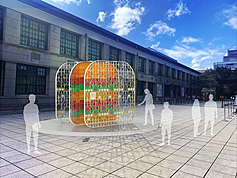