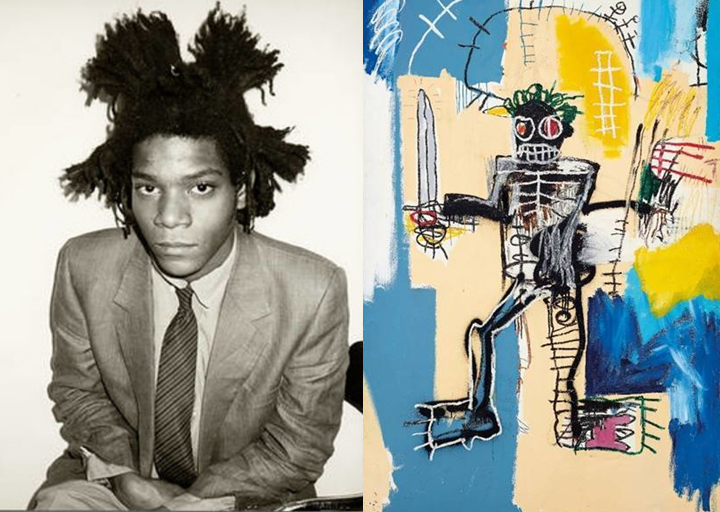 TAIPEI (Taiwan News) — Jean-Michel Basquiat's 1982 painting "Warrior" may become the most expensive Western artwork ever offered in Asia, at an upcoming auction by Christie's in Hong Kong.

The American artist's work is set to be auctioned March 23. It is valued at up to US$41 million (NT$1.1 billion), which would break the Asian art sale record.

Born 1960, Basquiat was of Haitian and Puerto Rican descent and his works have been described as pop culture that take on social issues in the form of graffiti, abstract, and figurative painting. Since his death at the age of 27 from a heroin overdose, in 1988, his work has steadily increased in value.

Christie's said in a press release that "Warrior" will be auctioned in a live and single-lot evening sale entitled "We Are All Warriors." The work is estimated to fetch from US$31 million to US$41 and will be auctioned by Christie's Global President Jussi Pylkkanen.