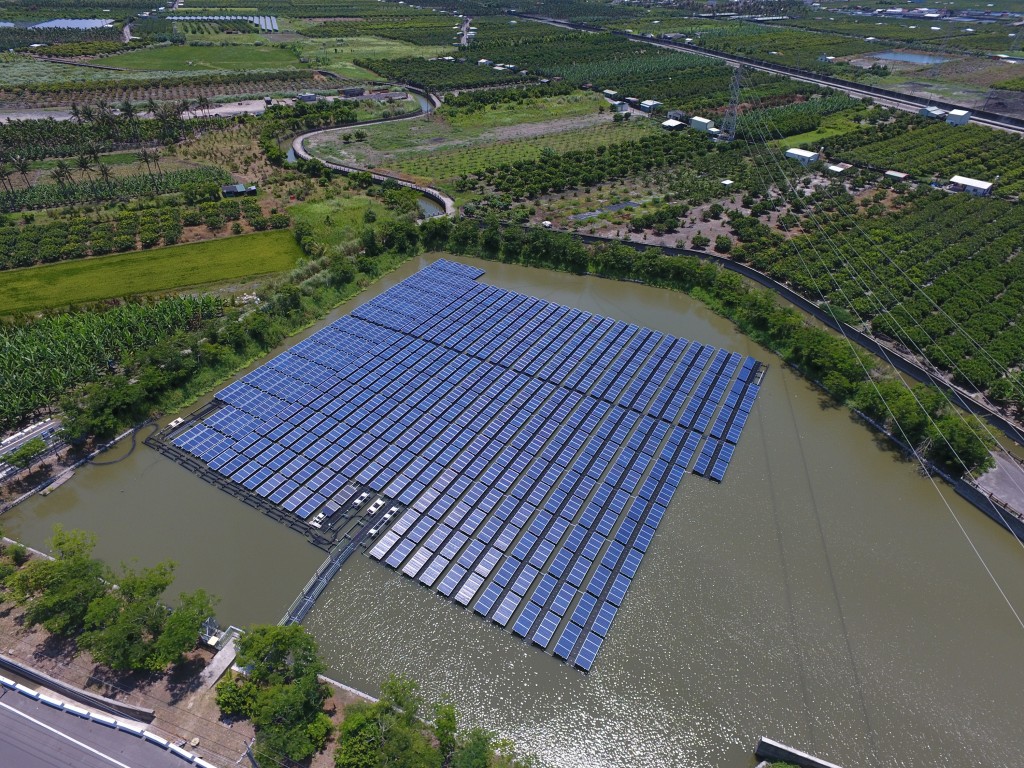 The president made the statements during a tour of farms and irrigation projects in central Taiwan’s Yunlin County, cable station SETN reported.

Due to global warming, the need for sustainable energy production has grown in importance. Tsai said Taiwan has shown the way by being the first country in the region to present an ambitious green energy transformation plan.

Plots of land where agricultural cultivation was cumbersome could be adapted to the production of green energy, benefiting both the country and land owners, Tsai said. The president also named cooperation between fish farmers and the solar energy sector as another example of positive development as the oceans become increasingly depleted due to overfishing.