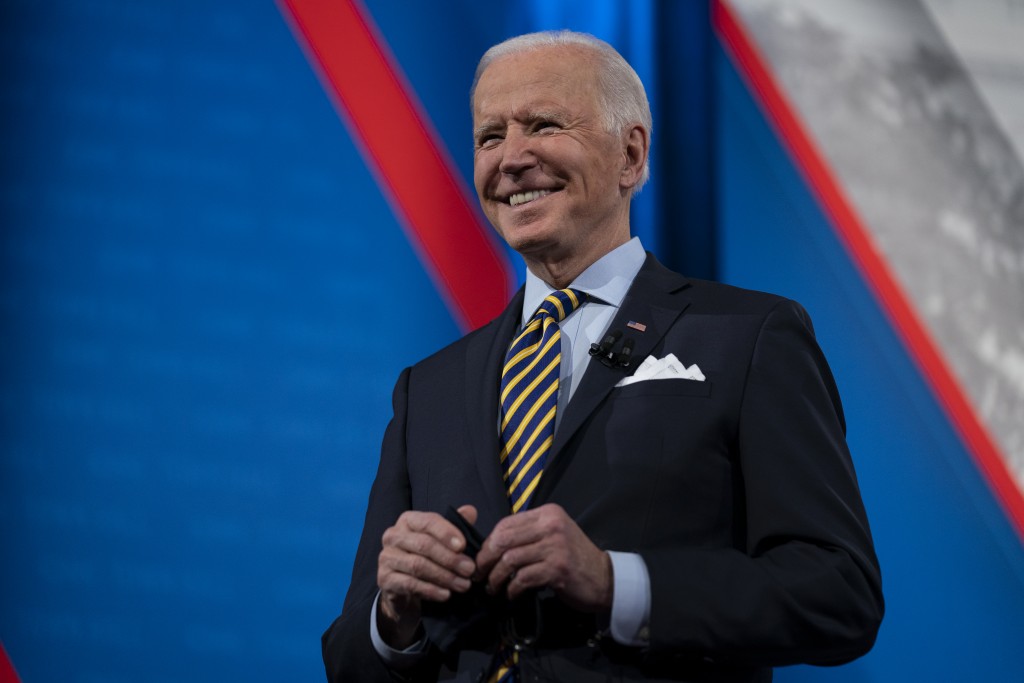 TAIPEI (Taiwan News) — The Ministry of Foreign Affairs (MOFA) stated Thursday (Feb. 18) that Taiwan-U.S. relations under the new Biden administration are stable and that Washington’s support for the nation has not wavered.

The director of MOFA’s North American Affairs bureau, Douglas Yu-tien Hsu (徐佑典), said at a regular press conference that Taiwan-U.S. relations are steadily deepening, and he reiterated the ministry’s previous statement that Taiwan has always sought unanimous support from both the Democratic and Republican parties.

Hsu pointed to the Taiwan-U.S.-Japan Global Cooperation and Training Framework (GCTF) and new dialogue mechanisms established by Taiwan and the U.S. in the second half of last year, including the Taiwan-US Economic Prosperity Partnership Dialogue and an infrastructure finance and market-building cooperation framework agreement. He also noted that the two countries discussed last month the launch of the Taiwan-U.S. Education Initiative and signed a scientific and technology cooperation agreement.

When asked about his thoughts on Biden’s comments on China and Taiwan during a recent CNN town hall session, Hsu observed that in the past month, Biden and a number of U.S. government officials have expressed grave concern about the situation in the Taiwan Strait and China’s recent provocations against Taiwan. They have also reiterated that they will continue upholding American security commitments as stipulated by the Taiwan Relations Act and the Six Assurances, he said. 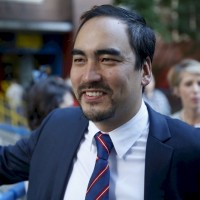