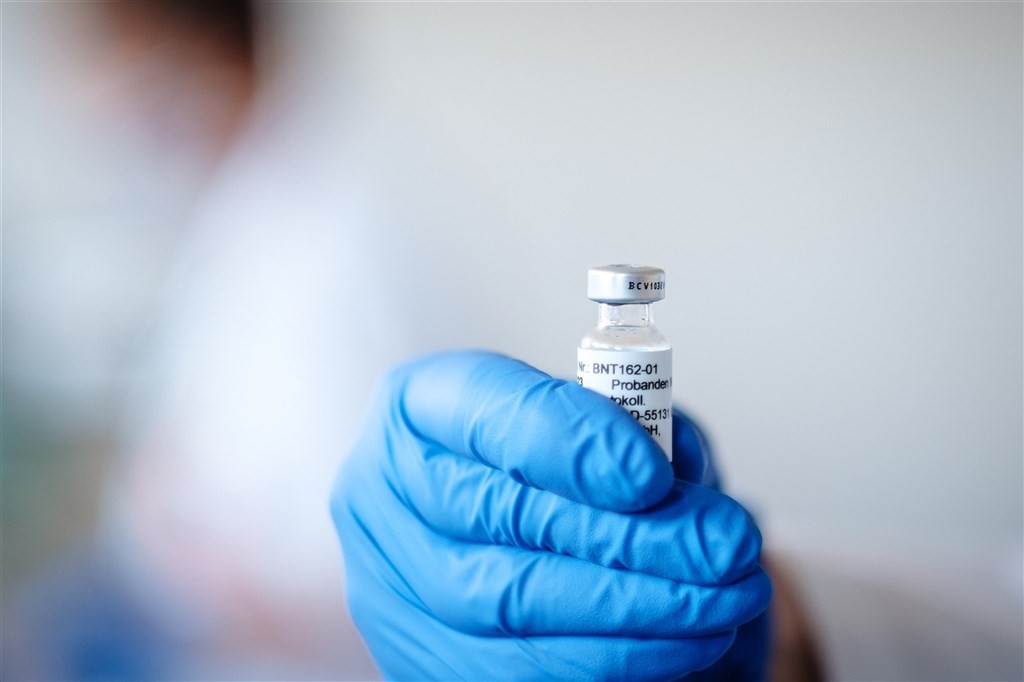 TAIPEI (Taiwan News) — American pharmaceutical Pfizer's German partner on Wednesday (Feb. 17) announced it will provide its COVID-19 vaccine to Taiwan, despite apparent pressure from China to nix the deal.

During a radio interview with Hit FM on Wednesday, Health Minister Chen Shih-chung (陳時中) said Taiwan had reached a deal with BioNTech (BNT) to purchase five million doses of its coronavirus vaccine back in December. However, he said that just as the two sides were preparing to sign the contract, the German firm suddenly dropped out of the deal.

When asked by the show's host, Clara Chou (周玉蔻), whether BNT's Chinese partner Shanghai Fosun Pharmaceutical Group had pressured it to call off the deal, Chen said that "Maybe someone didn't want Taiwan to be too happy" and indicated that the financial agreement between the two companies may have played a role in the scrapping of the deal.

However, a BNT spokesperson told Deutsche Welle on Wednesday that the company's negotiations with Taiwan are still ongoing and that progress will be announced in due course. When asked for comment, BNT on Thursday (Feb. 18) issued a statement via email to Taiwan News pledging that it will indeed sell the vaccines to Taiwan:

"BioNTech is committed to help bringing an end to the pandemic for people across the world and we intend to supply Taiwan with our vaccine as part of this global commitment. Discussions are ongoing and BioNTech will provide an update."

The challenge facing Taiwan is the fact that last March, Shanghai Fosun paid US$85 million in licensing fees to give it exclusive rights to BNT's vaccine products in China, Hong Kong, Macau, and Taiwan. In November, Chen stated: "There is no way Taiwan would import vaccines made in China."

However, this does not necessarily preclude Taiwan from acquiring the vaccines through Shanghai Fosun, provided the shots are not manufactured in China. Chen said intermediate commercial activities are not a focus of concern but that "the place of manufacture is important."

BNT partnered with Pfizer to develop the Pfizer-BioNtech COVID-19 vaccine, which has an efficacy rate of 95 percent against the early strains of the virus behind the outbreak in Wuhan. However, a new laboratory study indicates the antibody protection the vaccine provides against the South African variant may be reduced by two-thirds.