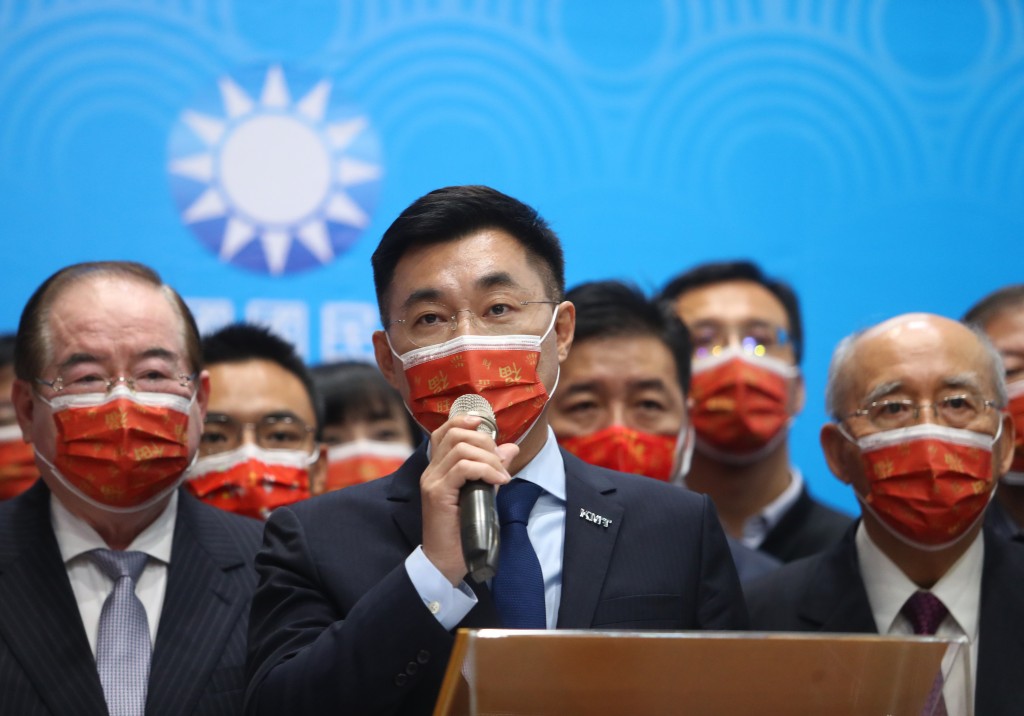 TAIPEI (Taiwan News) — Johnny Chiang (江啟臣), chair of the opposition Kuomintang (KMT) party, has been selected by Time Magazine for its TIME100 Next list for 2021.

The 48-year-old legislator became the youngest-ever leader of the party last year after the party suffered a bruising defeat in the presidential election in January.

He was also faced with the challenge of keeping snubbed presidential candidate Han Kuo-yu (韓國瑜) from being recalled as mayor of Kaohsiung. Han was ultimately recalled just one year after he shot to fame as a nontraditional, populist politician. “The youth will be the major decision-makers in our party,” Chiang told Time. The magazine pointed out that one of Chiang’s main tasks — and quite a challenging one — is to attract young people into the party fold.

The KMT has long upheld the so-called 1992 Consensus, which maintains that both Taiwan and China are part of one China, though what that means was left intentionally vague. The idea does not appeal much to young Taiwanese, who polling shows lean increasingly toward independence in recent years.

Regional stability may rely on the ability of Chiang — a U.S.-trained former academic and economist — to walk this tightrope while quelling populist voices within his own ranks, wrote Charlie Campbell, Time's East Asia correspondent. The KMT will hold a new election for the chair in August, and Chiang is likely to face a difficult battle, as several senior KMT members have expressed an interest in running for the position.

TIME100 Next highlights 100 emerging leaders who are shaping the future. Chiang is the only Taiwanese to make it onto this year's list.