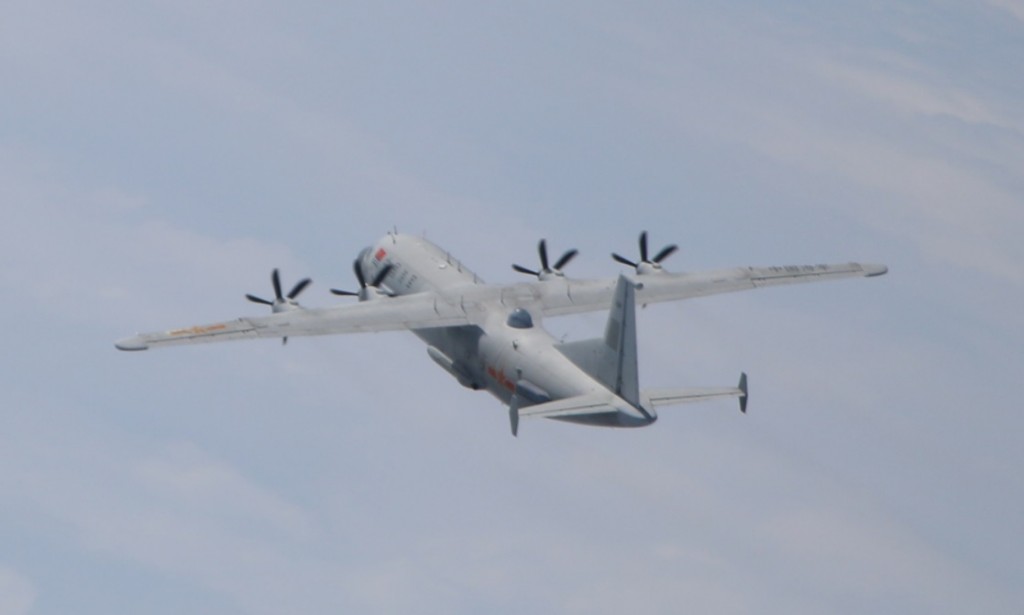 Chinese planes have been tracked this month in Taiwan’s ADIZ on Feb. 1, 2, 4, 5, 6, 7, 8, 13, 15, 16, and 17. Since mid-September of last year, Beijing has been sending planes into the ADIZ on a regular basis, with most instances occurring in the southwest corner of the zone and consisting of one to three planes.

PLAAF aircraft were detected on a total of 27 days in January, while last year, they were observed 19 times in December, 22 times in November, and 22 times in October, including a drone on Oct. 22.

The Y-8 is a medium-sized, medium-range transport plane based on the Soviet-era Antonov An-12 and manufactured by the Shaanxi Aircraft Corporation. It can be operated by as few as two or as many as five crew members, depending on the variant.

The Chinese aircraft is 34 meters in length with a 38-meter wingspan. It is equipped with four WJ-6 turboprop engines and has a top speed of 660 kilometers per hour, with a 10.4-km service ceiling and a maximum range of 5,615 km.