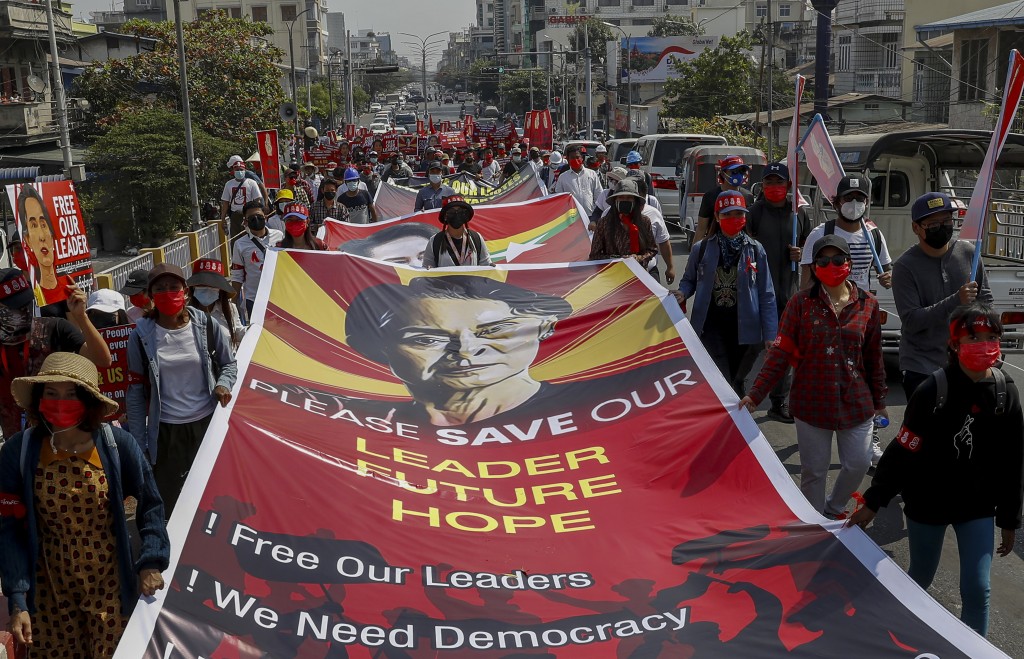 TAPEI (Taiwan News) — A charter flight operated by the Taiwan-based China Airlines will evacuate Taiwanese from Myanmar and bring them home this week as tensions between pro-democracy protesters and the military continue to escalate following the coup in early February.

An evacuation flight will depart from Yangon on Feb. 21 to Taipei. Approximately 50 Taiwanese have booked the flight, according to the Ministry of Foreign Affairs (MOFA), which reminded those who wish to return to Taiwan to get in touch with the airline as soon as possible to secure a seat.

There are approximately 1,000 Taiwanese currently living in Myanmar, most of whom reside in Yangon. They are so far safe and sound, the Taiwanese Representative Office said earlier.

Myanmar closed its borders and banned all commercial flights to the country last April in light of the COVID-19 pandemic. Since then, only "relief flights" operated under the request of governments are allowed to land in Burmese airports, the ministry said.

The relief flights between Yangon and Taipei have been operated regularly for the delivery of goods and passengers who have obtained special permission, said MOFA. The second evacuation flight, originally scheduled for Feb. 28, has been canceled, but there could be other similar flights arranged in March.

Myanmar has been in a state of emergency since the military, after accusing the democratic government of election fraud, staged a coup on Feb. 1. State Counsellor Aung San Suu Kyi, President Win Myint, and other key government officials have since been placed under detention.

Tens of thousands of people have taken to the streets over the past weeks to protest against the military, which reportedly responded by sending armored vehicles to Yangon and shutting down the internet across the country on Sunday.