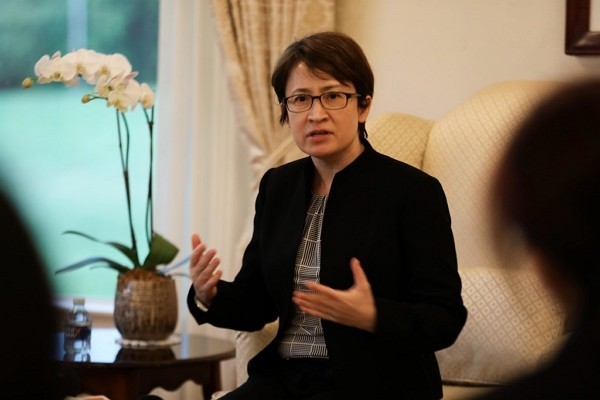 TAIPEI (Taiwan News) — The world should be on “high alert” for China’s actions following the ratification of its coast guard law, Taiwan’s envoy in the United States, Hsiao Bi-khim (蕭美琴), said in an interview with Japan’s Kyodo News published Wednesday (Feb. 17).

Hsiao also welcomed the Biden administration’s commitment to deepen ties with Taiwan and provide the country with defense aid.

She accused Beijing of using “aggressive tools” to expand its presence in the region, with the new coast guard law allowing the use of weapons against foreign ships. The envoy added the law could lead to miscalculation and conflict, specifically near the Diaoyutai Islands, an uninhabited archipelago controlled by Japan but also claimed by both Taiwan and China.

The legislation has increased tension in the waters around Taiwan, she said, with China also using “gray zone” operations such as harassment by its fishing vessels against ships from other countries.

Hsiao affirmed Taiwan’s support for a free and open Indo-Pacific region and praised the Quad grouping of the United States, Japan, Australia, and India, though at present it was more an ad hoc association in response to China. 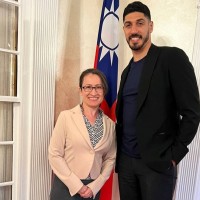 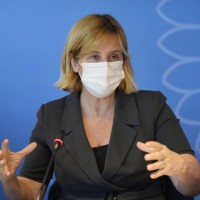 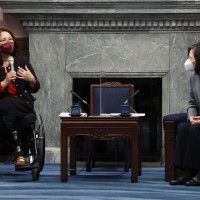