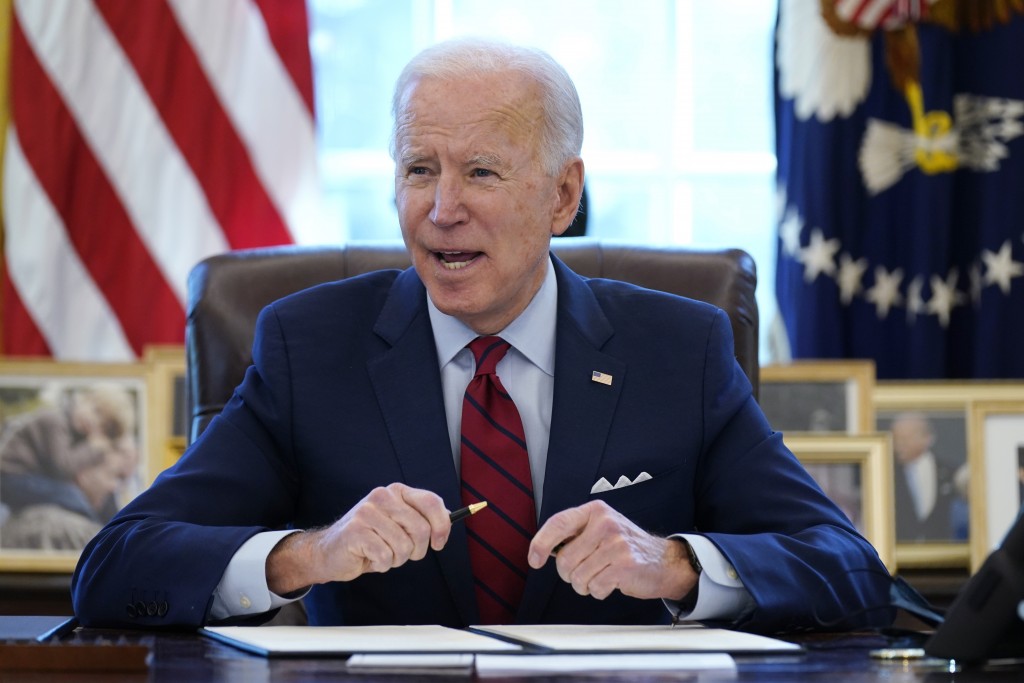 China will pay a price for its human rights abuses, U.S. President Joe Biden warned on Tuesday, responding to queries at a televised event on the Asian nation’s handling of Muslim minorities in its far western region of Xinjiang.

“Well, there will be repercussions for China and he knows that,” Biden said of Xi, when pressed on the issue at the town hall event televised on broadcaster CNN.

The United States will reassert its global role in speaking up for human rights, Biden said, adding that he would work with the international community to get China to protect them.

“China is trying very hard to become a world leader and to get that moniker and be able to do that they have to gain the confidence of other countries,” Biden said on his first official trip since taking office as president in January.

“As long as they are engaged in activity that is contrary to basic human rights, it is going to be hard for them to do that,” he added.

In a two hour phone call with Xi this month, Biden emphasized the U.S. priority of preserving a free and open Indo-Pacific region, where the United States and China are major strategic rivals.

He also voiced concern about Beijing’s “coercive and unfair” trade practices and rights issues, such as its Hong Kong crackdown, the Xinjiang internments, and increasingly assertive actions in Asia, including toward Taiwan, which China claims as its own.