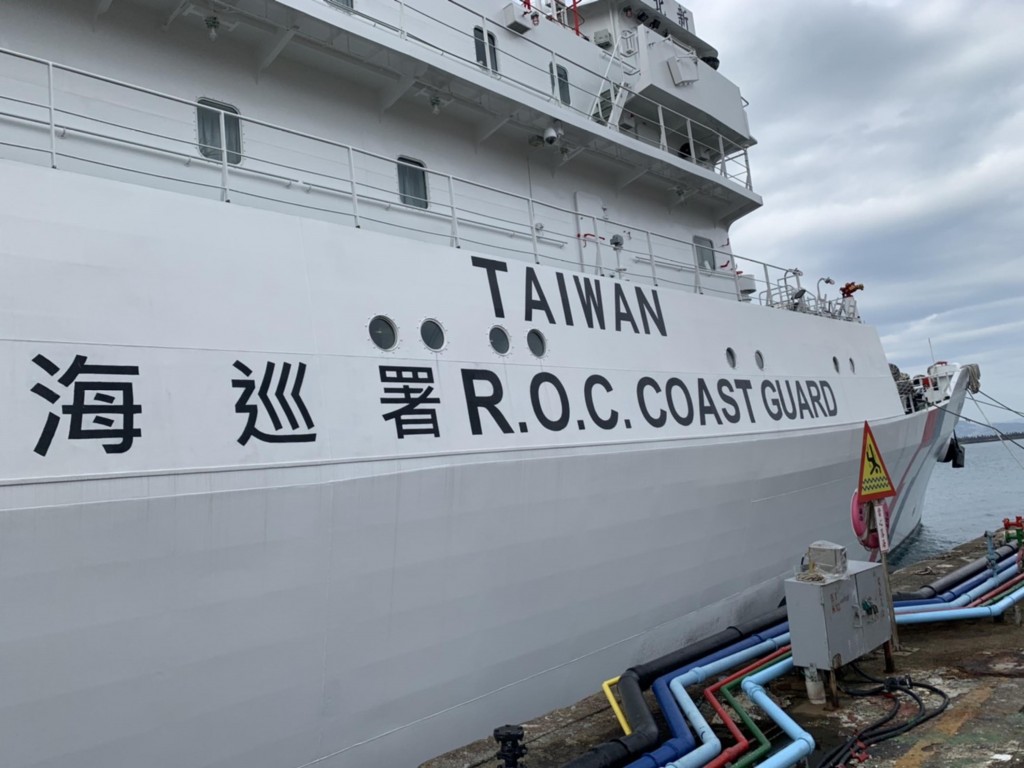 TAIPEI (Taiwan News) — In order to counter China's "gray zone" tactics at sea, Taiwanese President Tsai Ing-wen (蔡英文) has instructed the Coast Guard Administration (CGA) to display "TAIWAN" prominently on its ships to send a clear signal about what country they are defending.

On Wednesday morning (Feb. 17), Presidential Office Spokesman Xavier Chang (張惇涵) took to Facebook to announce that CGA vessels have begun prominently displaying the word "TAIWAN" to clarify which country they represent. Chang pointed out that CGA patrol ships are a key part of Taiwan's frontline defenses while they carry out maritime search-and-rescue missions and anti-smuggling patrols as well as drive away Chinese sand dredging vessels.

Chang stated that when Tsai oversaw the launch ceremony for the first of the new Anping-class patrol vessels on Dec. 11, she said "Very good! But if you could paint TAIWAN on the maritime patrol vessel so that it can be clearly identified by international [ships] when carrying out maritime law enforcement patrols, it would be even better." Chang wrote that Tsai issued this executive order that day, confirming previous news reports that she had called for the addition of the country's name. He pointed out that 300,000 ships from various countries pass through the Taiwan Strait each year. Given the passage of the China Coast Guard (CCG) Law (海警法) in January, the maritime patrol duties of neighboring countries will become more serious than in the past, Chang added.

He wrote that in the face of China's "gray zone conflicts," the new designation will allow CGA ships to have "clearer identification and safer law enforcement." However, he insisted that CGA vessels will still maintain a posture of "neither provoking nor yielding."

The term "gray zone" refers to the use of unconventional tools and tactics, such as covert military operations and ambiguous use of military force, to subdue an enemy through exhaustion. In recent months, this has taken the form of dispatching thousands of sand dredgers off the coast of Matsu and over Taiwan's median line as well as flying prop-powered reconnaissance aircraft in the southwest corner of Taiwan's air defense identification zone on a near-daily basis. 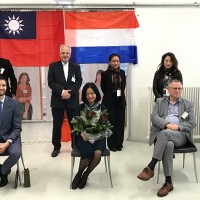