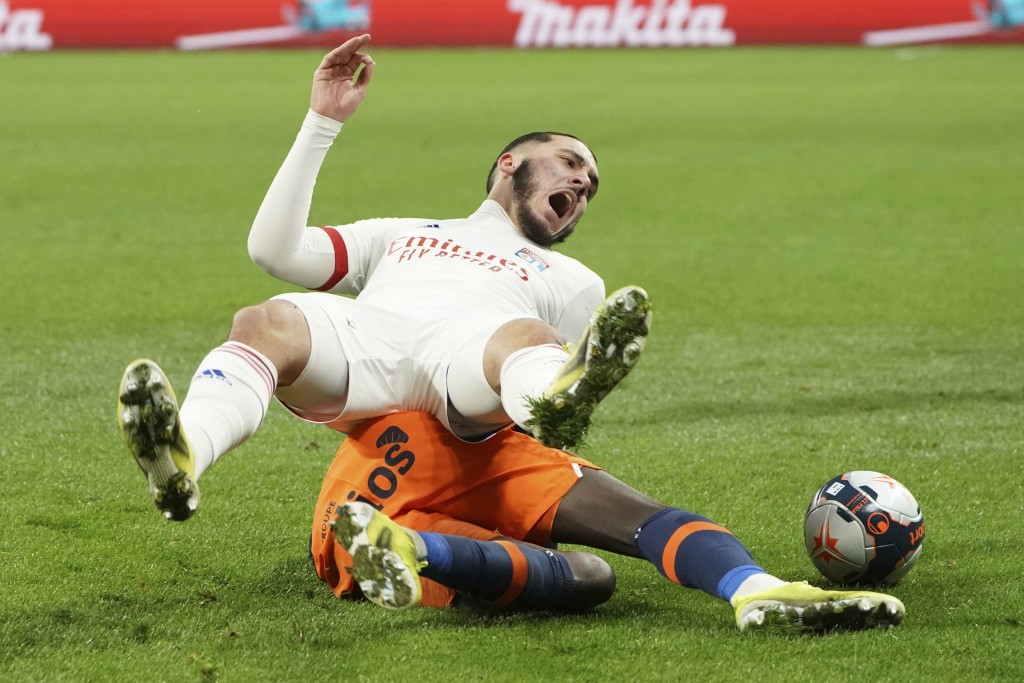 Following a meeting between cabinet ministers, league president Vincent Labrune and club officials, a working group was created to assess the financial situation and examine the most appropriate aid schemes.

Roxana Maracineanu, the minister in charge of sports, said the group will distribute aid on a “case-by-case basis and provide concrete and appropriate responses.“

Amid huge revenue losses caused by the pandemic and the collapse of its television deal, the French league (LFP) had asked the government last week to set up a financial rescue plan. According to LFP estimates, clubs' losses already amount to more than 1 billion euros.

During the meeting, government officials reminded clubs that they have already benefited from state-guaranteed loans up to €600 million, exemptions from social security contributions as well as compensation for the loss of ticket revenues.

In addition to the pandemic, the French league has been dealing with the collapse of a multi-billion-euro television deal it signed with Spanish-based broadcaster Mediapro. The LFP has since secured a new agreement with broadcaster Canal Plus to show matches in the top two divisions for the rest of the season, but the replacement deal is only worth a fraction of the original.

The deal with Mediapro should have been worth more than 4 billion euros ($4.8 billion) over four years for the top two leagues but collapsed after just four months.

In December, the league was forced to terminate its contract with Mediapro, which created a new subscription channel called Telefoot to show matches but missed scheduled payments worth more than 324 million euros ($392 million) before the plug was pulled. Mediapro then agreed to pay 100 million euros ($121 million) in exchange for relinquishing its rights to games.