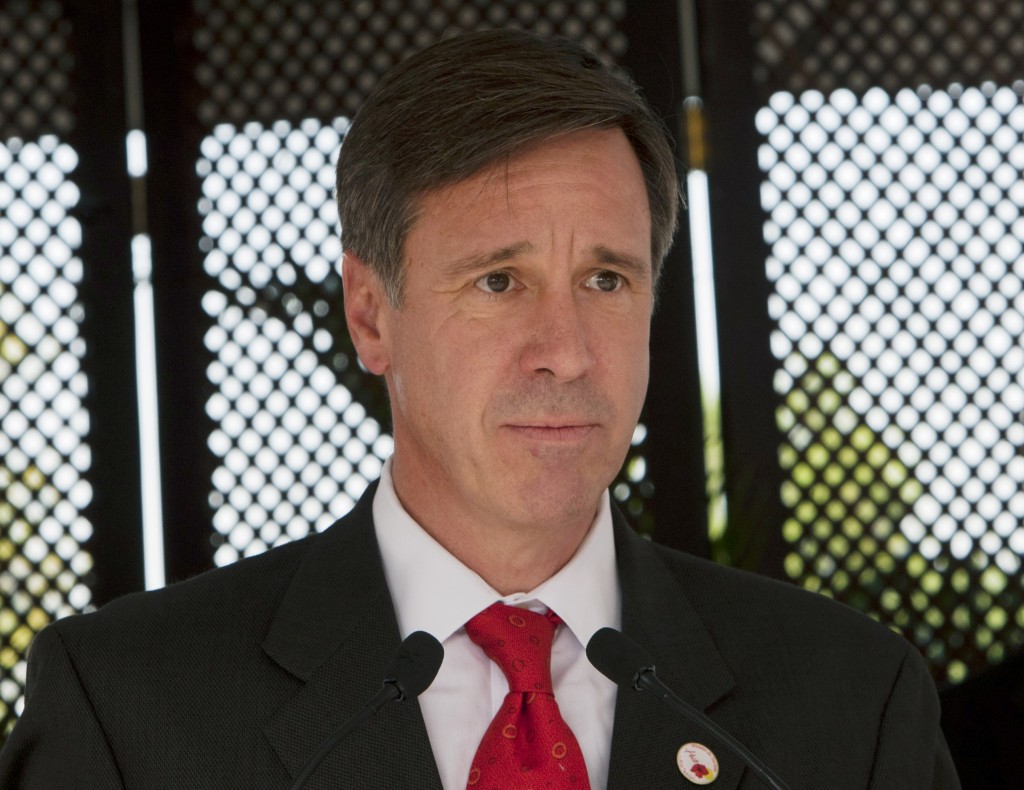 Marriott Chief Executive Arne Sorenson, who grew the company into the world’s largest hotel chain and steered it through a global pandemic that has been catastrophic in the travel industry in the past year, has died. He was 62.

Sorenson reduced his schedule at Marriott this month to pursue a more aggressive cancer treatment. He was first diagnosed with pancreatic cancer in 2019.

J.W. Marriott Jr., the company’s executive chairman, said Sorenson loved every aspect of the hotel business and relished traveling and meeting employees around the world.

Sorenson was the first Marriott CEO whose name was not Marriott, and only the third to lead the company in its 93-year history.

Sorenson joined the Bethesda, Maryland, company in 1996, leaving behind a partnership in a Washington law firm where he specialized in mergers and acquisitions. He rose to president and chief operating officer before he was named CEO in 2012.

After becoming Marriott's top executive, he oversaw the $13 billion acquisition of Starwood Hotels in 2016. He pushed the international chain to become more sustainable while also trying to combat human trafficking. He advocated for gay rights and opposed President Donald Trump’s 2017 ban on travel from majority Muslim countries

Even at the depths of the coronavirus pandemic, when Marriott’s revenue plunged more than 70%, Sorenson remained optimistic.

“He was a wonderful leader who led with empathy, integrity and authenticity,” General Motors Chairman and CEO Mary Barra tweeted.

When Sorenson stepped back from full-time duties this month, Marriott turned to two veteran executives, Stephanie Linnartz and Tony Capuano, to oversee day-to-day operations. They will continue in those roles until Marriott’s board names a new CEO, which is expected to happen within two weeks, the company said.

Sorenson is survived by his wife, Ruth, and four adult children.