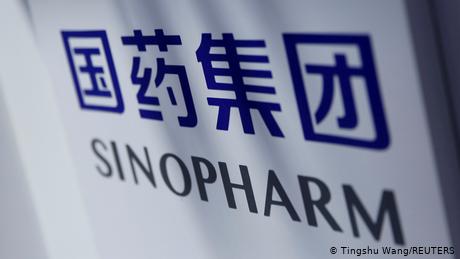 The country is purchasing vaccines from countries outside the EU's common procurement program, claiming that delays in the bloc's rollout are costing lives.

How many vaccines did Hungary receive?

A jet carrying 550,000 doses of the jab, developed by the Chinese state-owned company Sinopharm, arrived in the capital Budapest, from Beijing.

The shipment contains enough to treat 275,000 people, Dr. Agney Galgoczy, the head of the Epidemiology Department of the National Public Health center said.

The shots will be offered for use as soon as the authorities have inspected the shipment, Galgoczy added.

The country expects to receive 5 million total doses of the Sinopharm vaccine over the next four months. Budapest announced the deal in January.

Neighboring Serbia is already using the inoculation, which Sinopharm says is nearly 80% effective. Around half a million ethnic Hungarians have already received the jab there.

Hungary and the Sputnik vaccine

Budapest is set to purchase 2 million doses of the vaccine