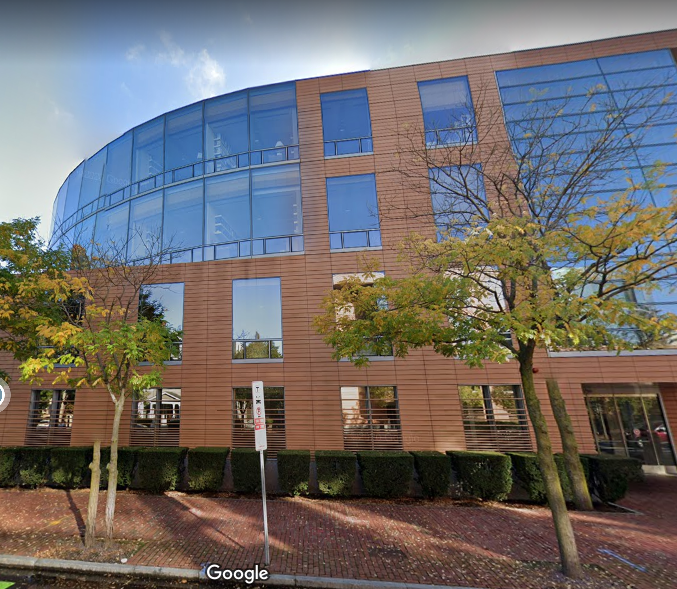 TAIPEI (Taiwan News) — The Ministry of Education has inked an agreement with Harvard University that will launch a three-year research program focusing on Taiwan studies and promote academic exchanges between Taiwan and the U.S.

This is the first time that the ministry has collaborated with Harvard University’s Fairbank Center for Chinese Studies, said the ministry on Tuesday (Feb. 16). It added that the Memorandum of Understanding (MoU) was signed by both sides earlier this year.

Under the agreement, a three-year program will be launched in August and will be hosted by Daniel Murphy, executive director of the Fairbank Center. The program will provide research grants to two scholars focusing on Taiwan studies on an annual basis.

As stipulated by the agreement, academic exchanges between Taiwan and the U.S. will be emphasized. The program will fund six Harvard graduates to carry out high-level language training or research in Taiwan every year while selecting and funding eight Taiwanese students to conduct short-term research projects at Harvard University.

The program will also sponsor conferences, forums, and other academic activities organized by Harvard scholars on the subject of Taiwan, as well as finance research publications written by American scholars specializing in Taiwan studies in addition to the work of Taiwanese authors.

With funds from the program, the Fairbank Center will hold at least five events yearly, such as talks, forums, and film screenings to promote an understanding of Taiwan among academia and the public. 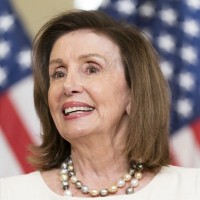 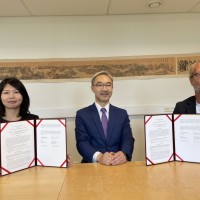 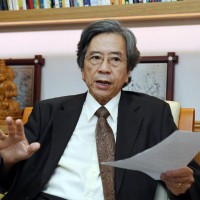