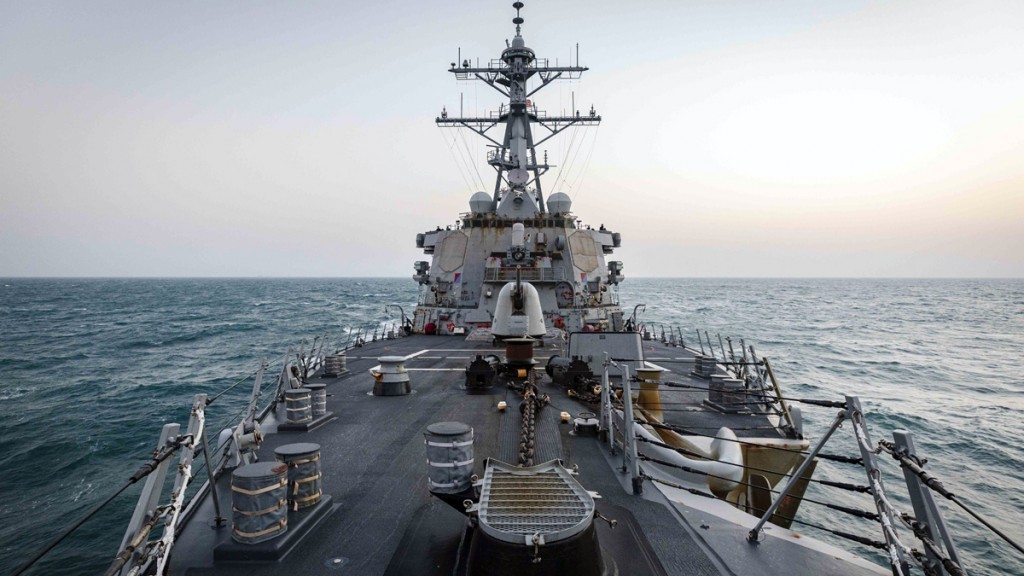 TAIPEI (Taiwan News) — Malcolm Davis, a senior analyst at the Australian Strategic Policy Institute (ASPI), on Thursday (Feb. 11) argued in an article published on ASPI’s blog “The Strategist” that it is important for Australia to stand with the U.S. in a potential Taiwan Strait crisis.

In his piece titled “The U.S. and its allies must ensure Taiwan doesn’t fall to Beijing,” Davis wrote that Australia’s principles and values “must extend to supporting the survival of Taiwan as a vibrant democracy.” He said that the worst thing Australia could do is “look the other way.”

For Australia to turn its back on a fellow democracy facing constant military and political threats from an aggressive authoritarian country would “make a mockery” of the values the Oceanic nation advocates and “lower [its] credibility in the eyes of many developing countries,” he stated.

Furthermore, Davis said that if Washington failed to come to Taiwan’s defense in a conflict, it would symbolize an “abdication of U.S. international leadership.” It would also be a huge blow to America’s reputation in the Indo-Pacific region and would encourage China and others to become increasingly aggressive, he added.

He listed Hong Kong and Xinjiang as examples of what would happen if China decided to forcefully unify Taiwan and nothing is done to stop Beijing.

Davis pointed out that Taiwan is a “means to a Beijing-dominated regional order that would dramatically worsen our strategic outlook.” He stated that control of Taiwan would make it easier for Beijing to project its naval power across the Indo-Pacific and weaken America’s ability to maintain a presence in the region. Additionally, he noted it would be possible for the Chinese military to strike Guam with long-range missiles and airpower.

A military conflict in the Taiwan Strait would be a test of “our national resolve, the strength of our most vital strategic relationship and our commitment to the values we stand for,” Davis said. He added that the conflict would cause drastic changes in the region’s strategic dynamics for decades.

Davis stressed the importance of an American-led alliance by saying that the loss of one would be catastrophic for Australia’s security.