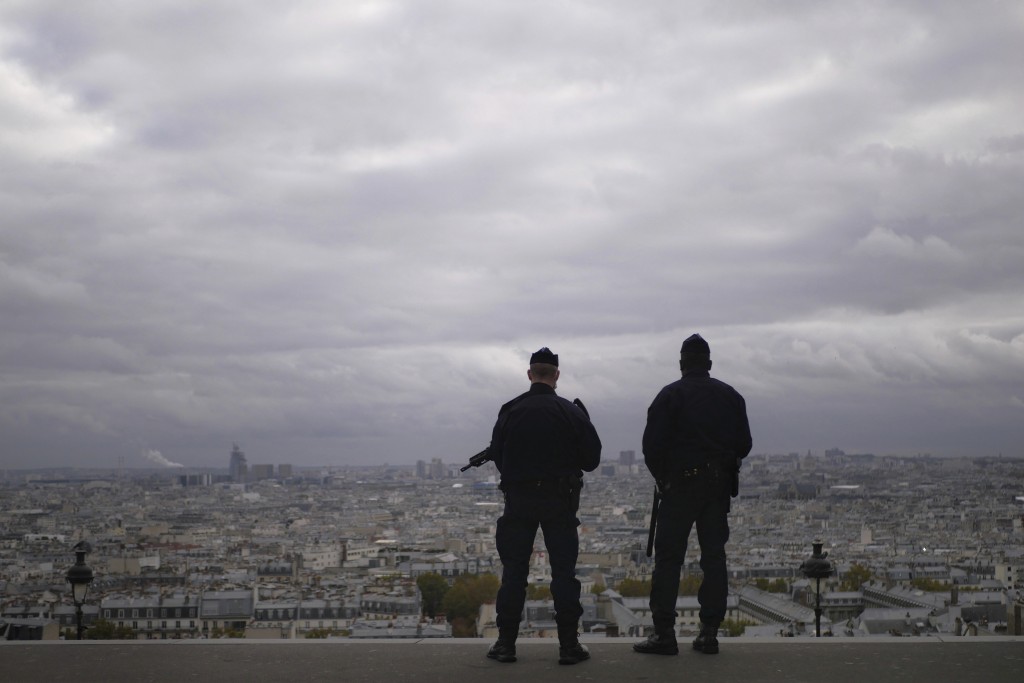 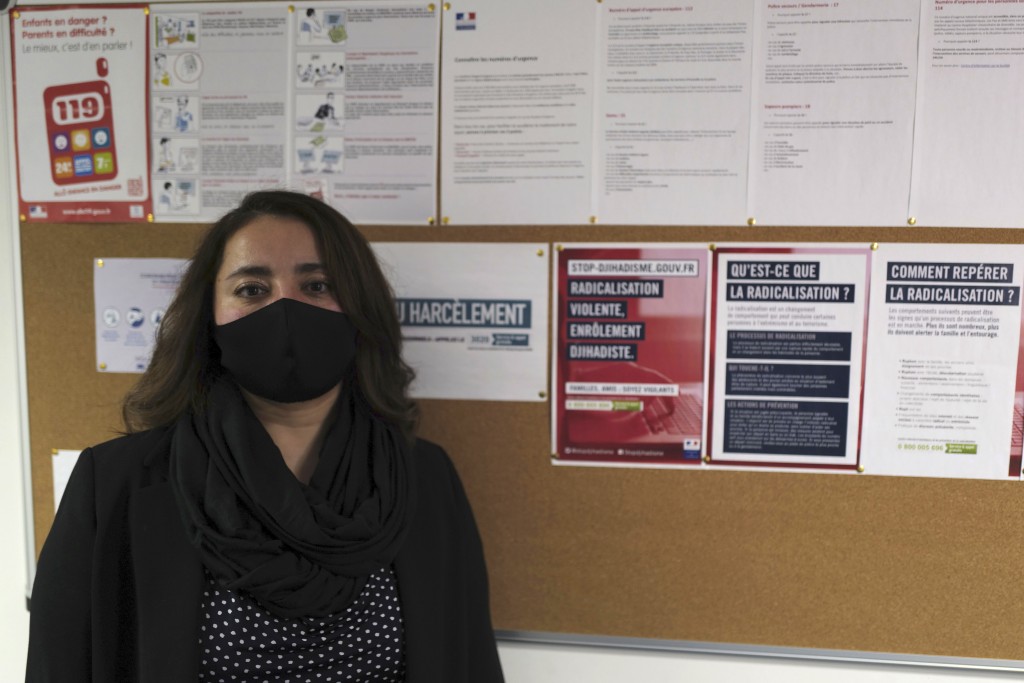 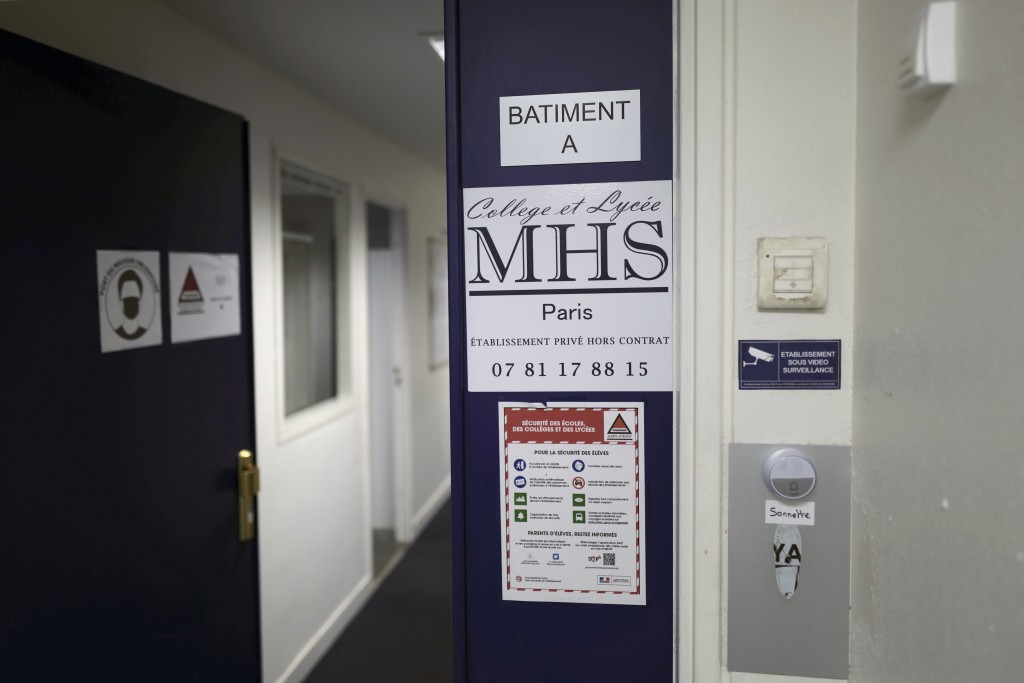 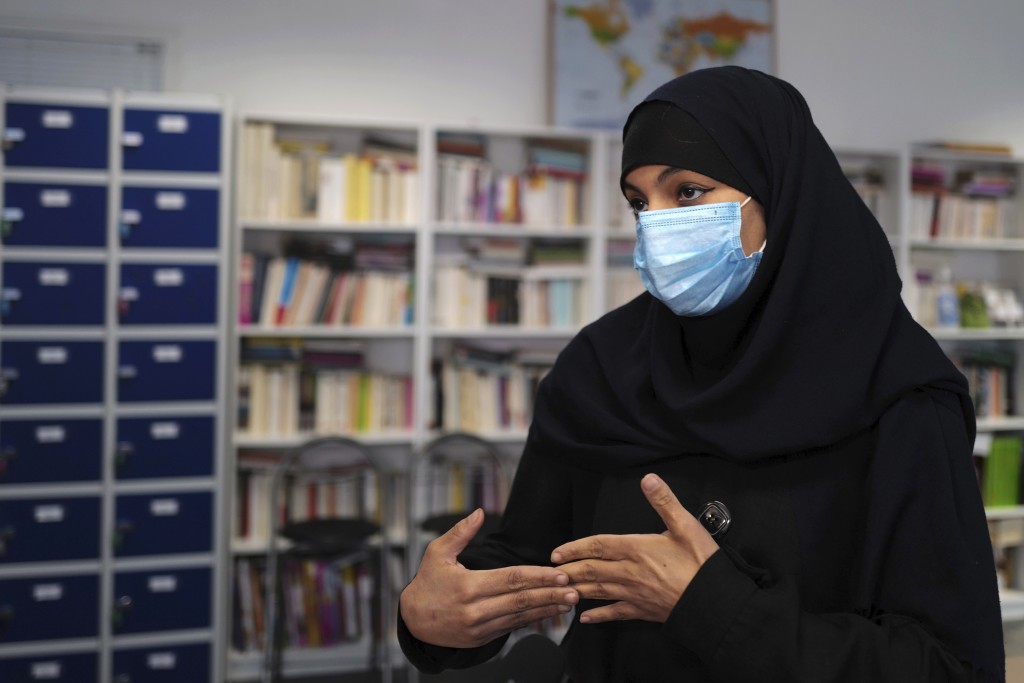 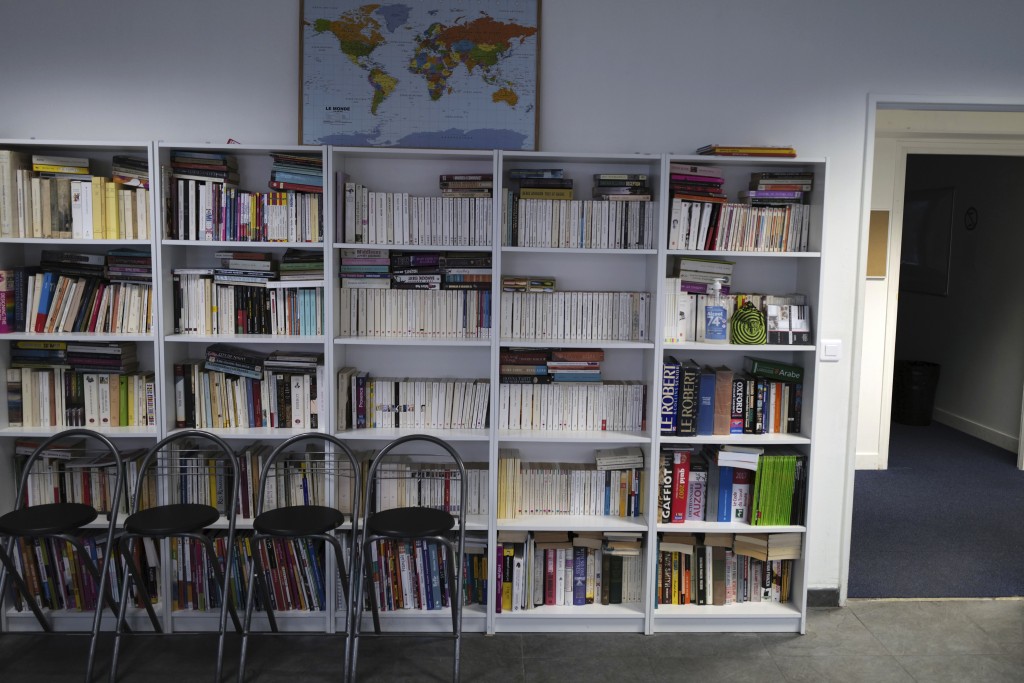 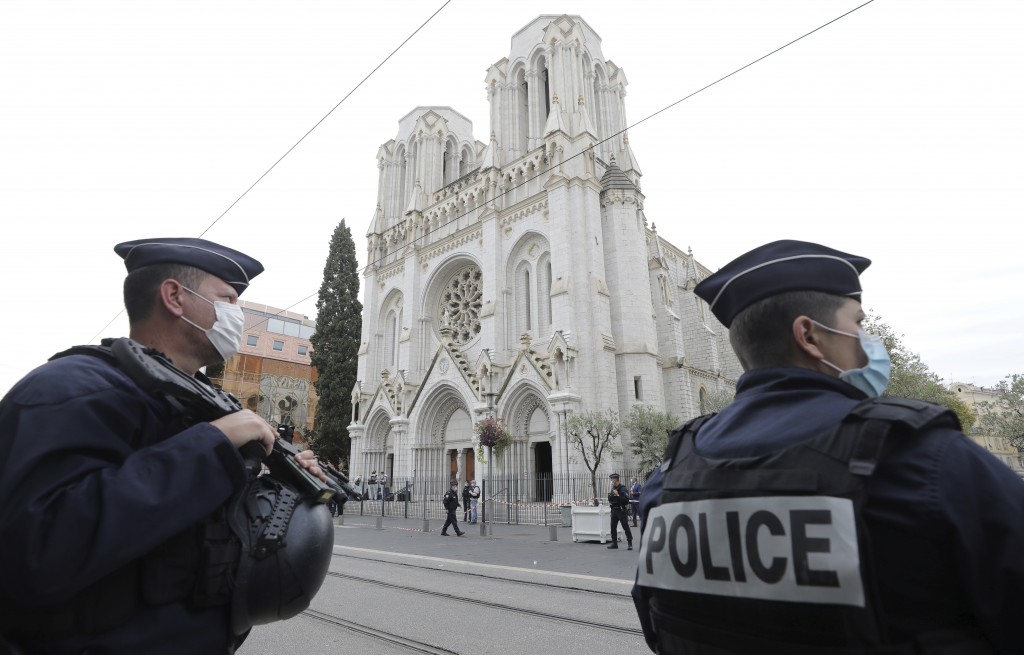 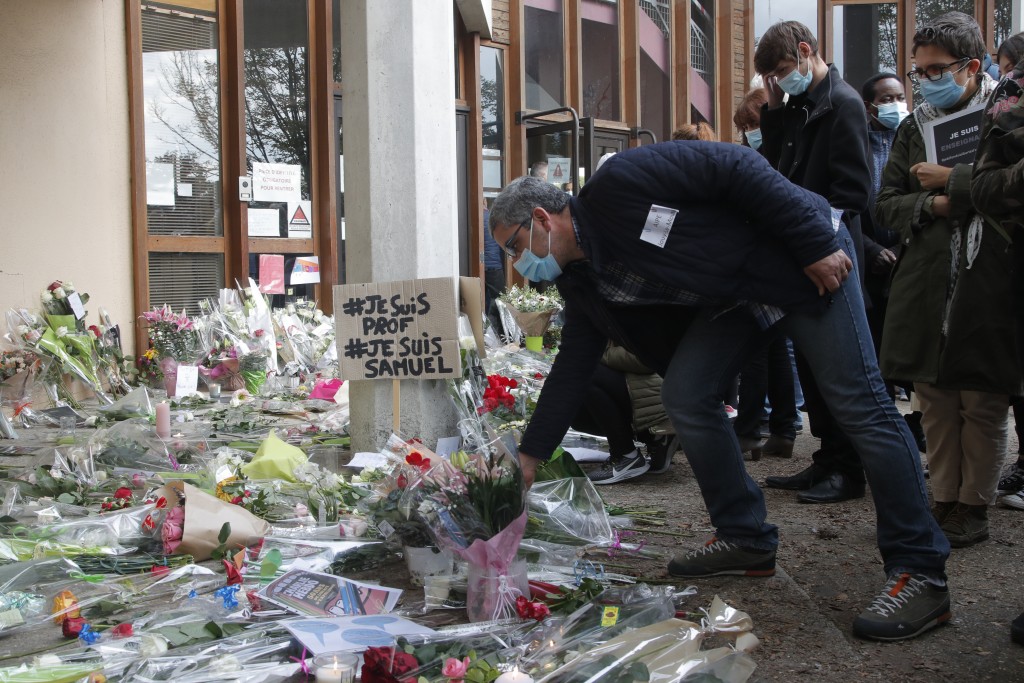 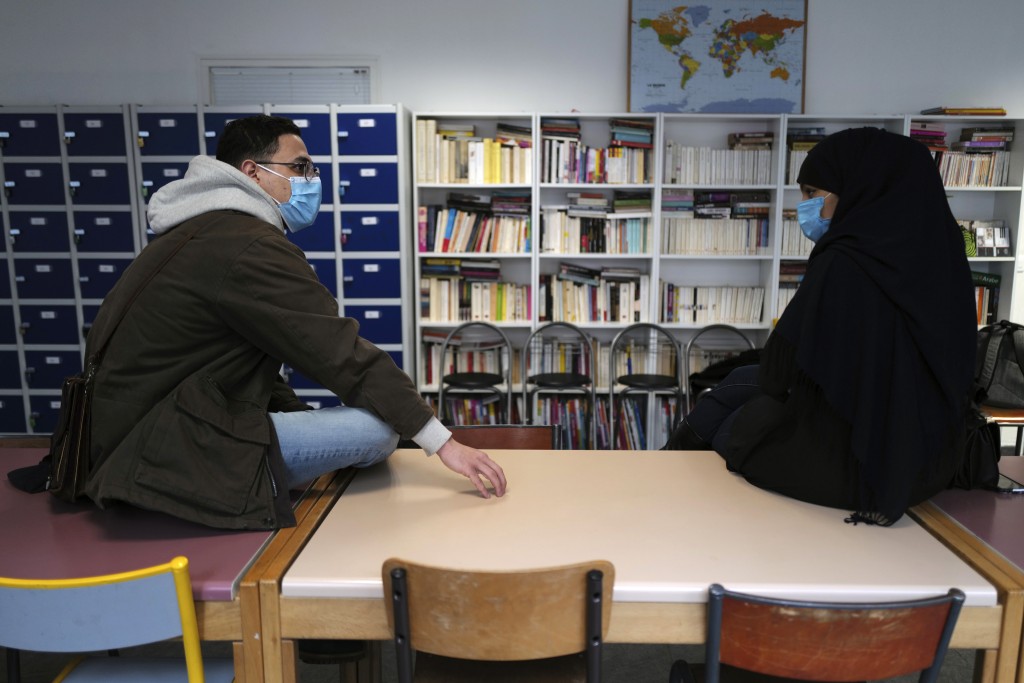 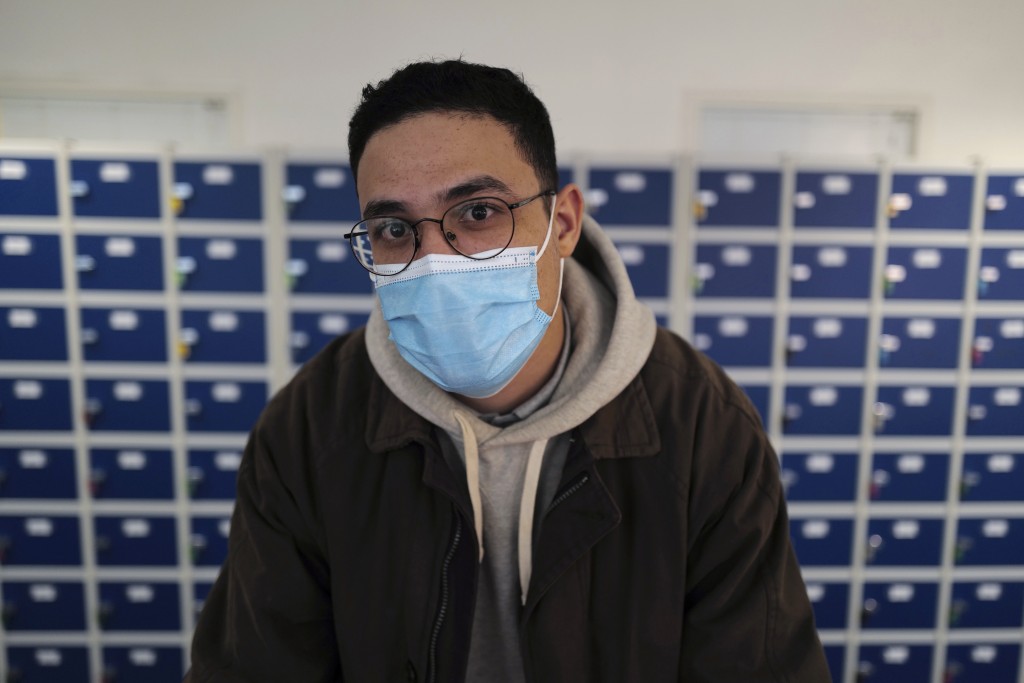 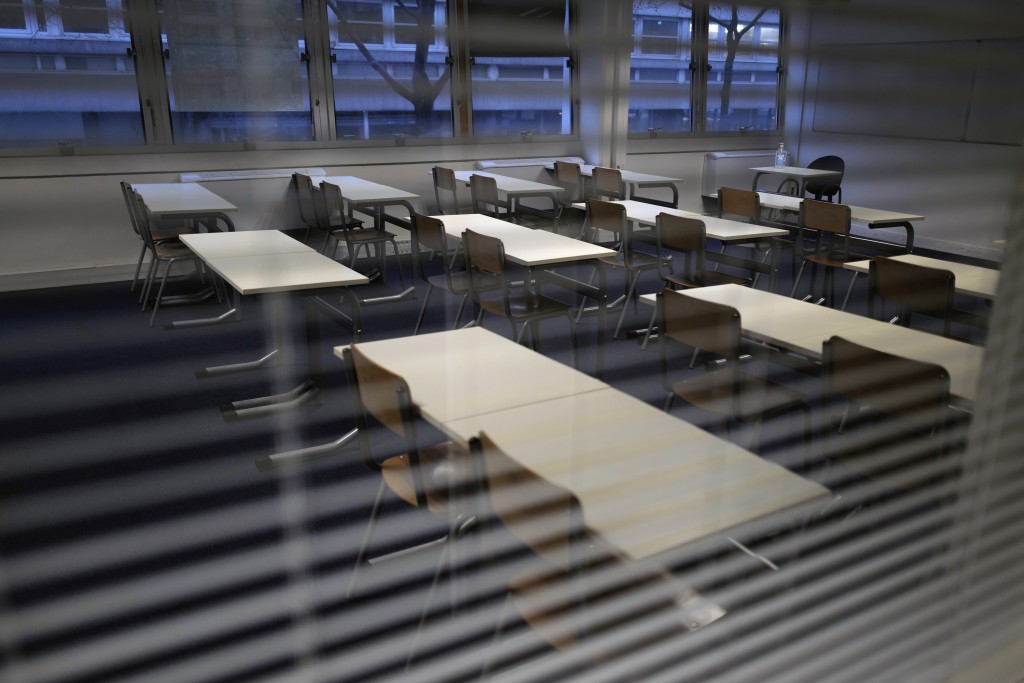 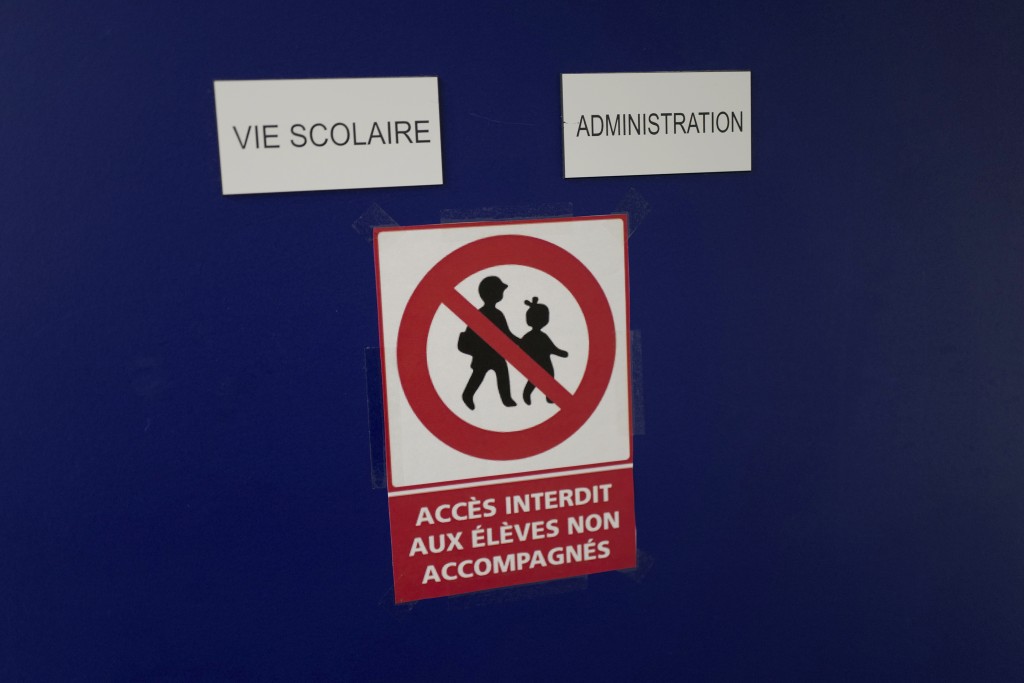 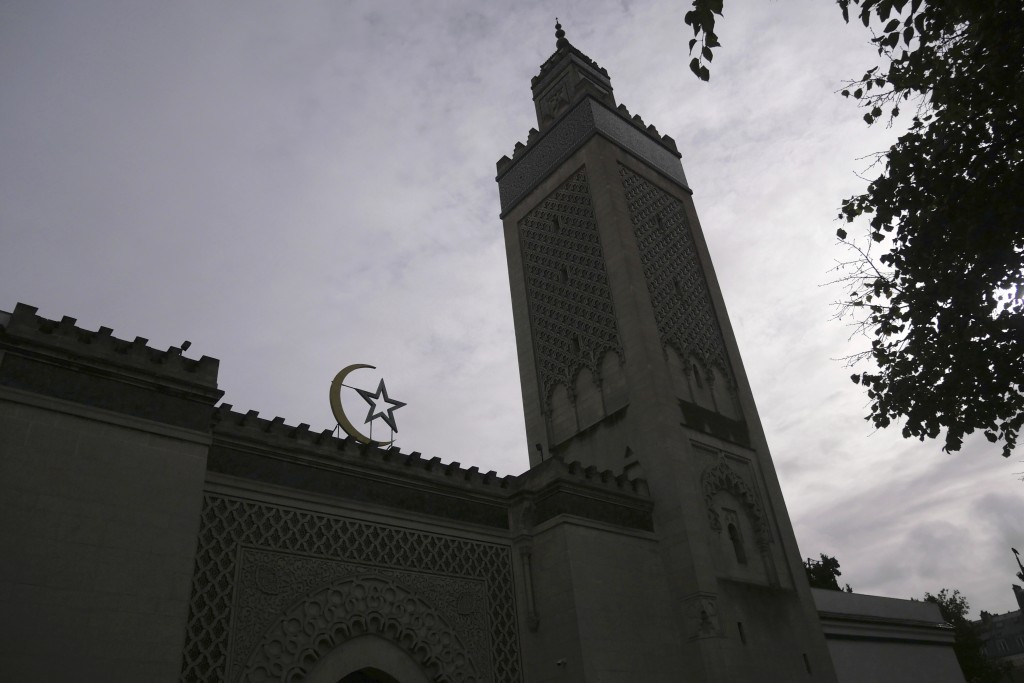 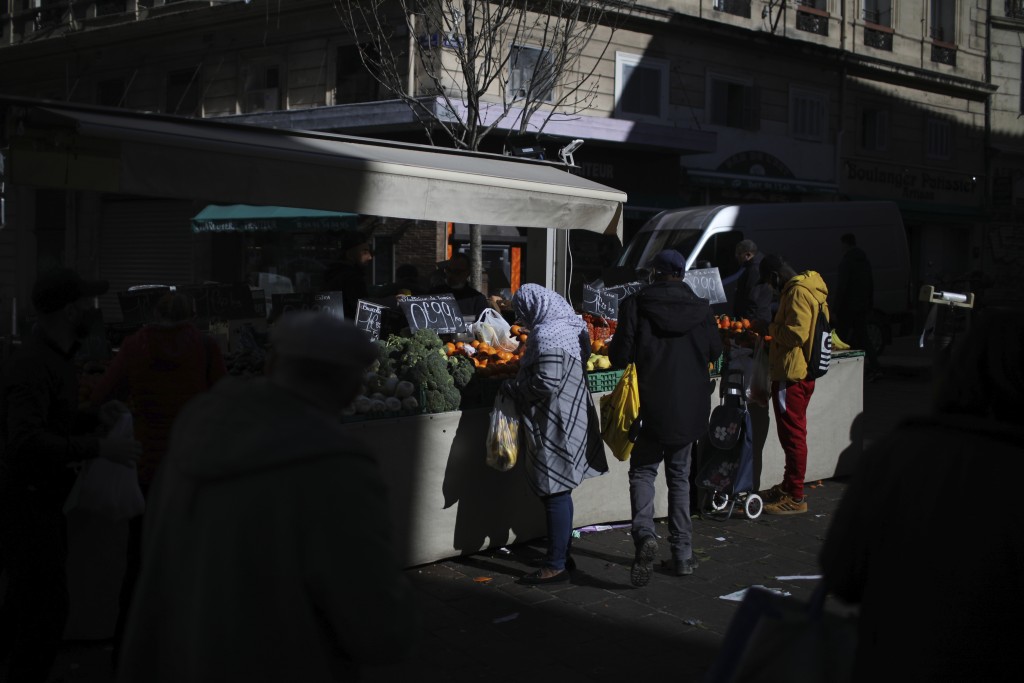 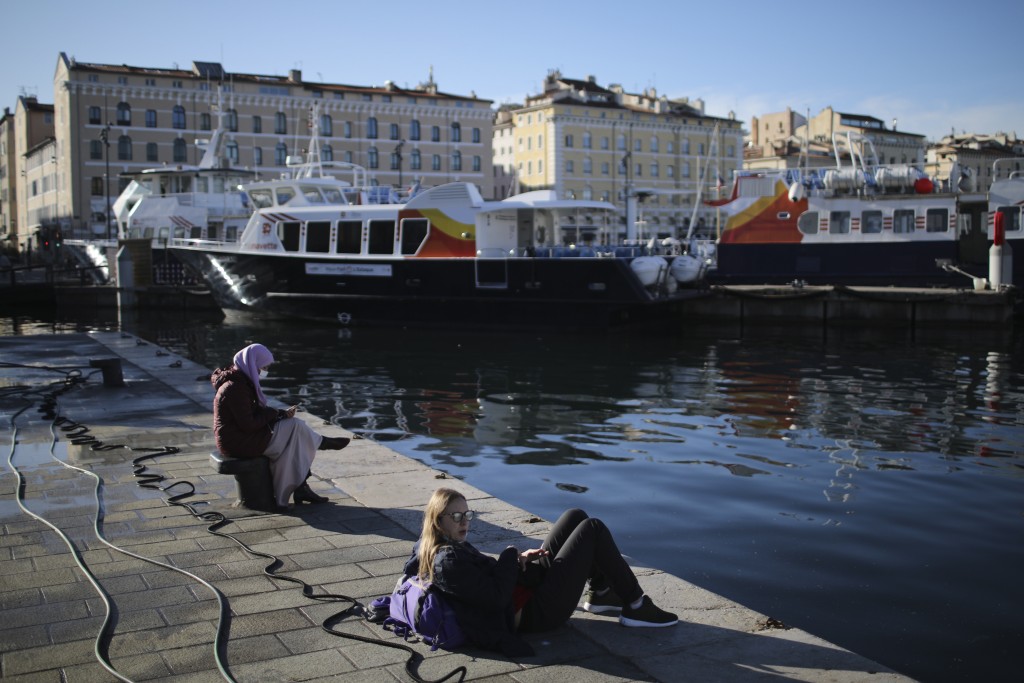 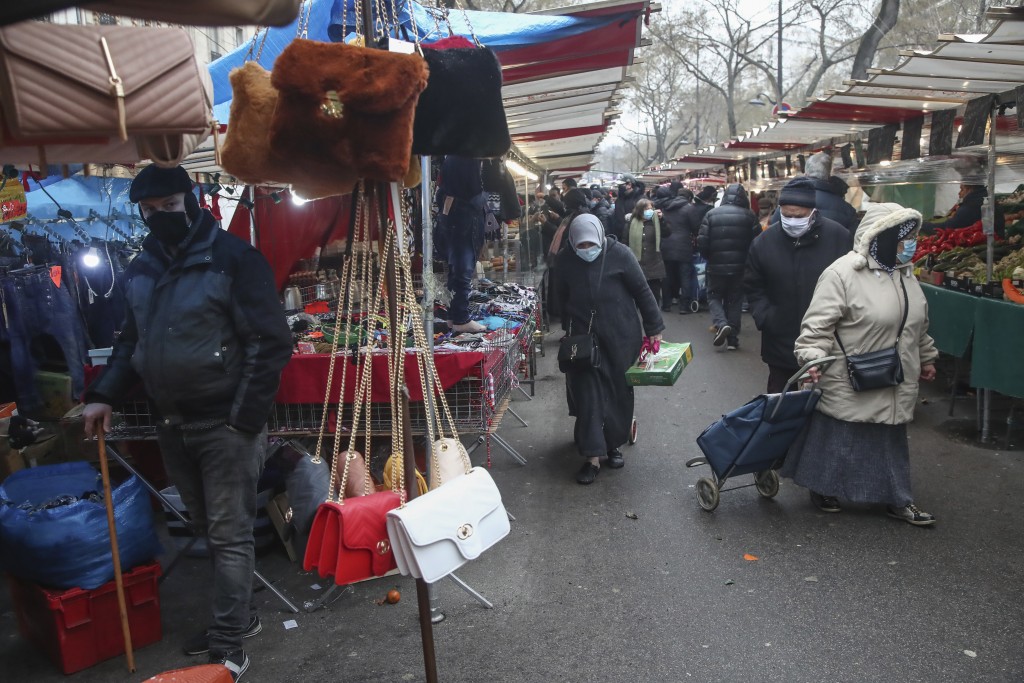 PARIS (AP) — More than three dozen police officers descended on a small private school in Paris, blocked the 92 students inside their classrooms, took photos everywhere, even inside the refrigerator, and grilled the school director in her office.

“It was like they were moving in on a drug deal,” Hanane Loukili, the director and co-founder of the MHS middle and high school said, recalling the Nov. 17 scene.

Loukili didn’t know it then, but a team from the Cell to Fight Radical Islam and Community Withdrawal, or CLIR, had arrived for an inspection. The dragnet sweeps schools, shops, clubs or mosques to rout out “radicalization." Within a week, a shaken Loukili informed students their school was shutting down.

Loukili insists she is no radical, but such operations illustrate the extent of French efforts to fight extremism as lawmakers prepare to vote Tuesday on a bill aimed at snuffing it out.

The MHS school had an unusual profile. It was secular and co-educational but allowed female Muslim students to wear headscarves in class — forbidden in public schools — and to pray during breaks. Unlike private Muslim schools in France, where headscarves are allowed, MHS did not offer religion or theology courses.

Loukili and others at the school claim it was a perfect target in what some say is an uncomfortable climate for France's Muslims.

Scrubbing France clean of radicals and their breeding grounds is a priority cause of President Emmanuel Macron in a nation bloodied by terror attacks, including the beheading of a teacher outside his school in a suburb outside Paris in October, followed by a deadly attack inside the basilica in Nice.

The proposed legislation is intended to re-anchor secularism in a changing France, where Muslims are increasingly visible and Islam — the nation’s No. 2 religion — is gaining a stronger voice.

The legislation, expected to pass the first critical vote, will also expand and facilitate the crackdown.

Along with the bill, contested by some Muslims, politicians and others, such strong-arm inspections risk accentuating the climate of suspicion many Muslims feel in a country where the vast majority of Muslims don't hold extremist views.

Loukili, herself a Muslim, is well aware of major problems she and her school faced linked to fire hazards, but fervently denied in an Associated Press interview, any links to radicalism by her or staff at the school, which opened in 2015.

Only on Dec. 9, did Loukili learn her situation was graver than she thought. A statement from the Police Prefecture and prosecutors office suggested the closure was part of a growing push to “fight all forms of separatism” — the word coined by Macron for extremists who undermine the nation’s values in a bid to create a “counter society.”

Dragnet raids like those unleashed against Loukili's school, which were initially carried out as an experiment shortly after Macron took office in 2017, have become the underside of the presidential priority, unearthing soft spots on a local level to nip Islamist radicalization in the bud. They now reach across the country, with police accompanied by education or other specialists depending on the target.

In December alone, teams carried out 476 raids and closed 36 establishments of various types, according to Interior Ministry figures. Since November 2019, when the program marked its first year, 3,881 establishments have been inspected and 126 closed, mostly small businesses but also two schools, ministry figures show.

One was an underground school with no windows or educational program, along with sports clubs where preaching and obligatory prayer are behind-the scenes activities. Five were closed.

The proposed law and the Cell to Fight Radical Islam program, led by prefects in each region, are just part of a many-layered operation to rout out what authorities call “enemies of the Republic.” Mayors of towns considered “most impacted” by the extremist threat have been asked to sign a charter agreeing to cooperate in the hunt for radicals, like flagging potential suspects, the AP has learned.

The Cell to Fight Radical Islam would also get a boost from the planned law, which would provide new legal tools to shut down facilities.

“Today, we’re obliged to use administrative motives to close establishments that don’t respect the law,” said an official close to Citizenship Minister Marlene Schiappa, who oversees the Cell to Fight Radical Islam program and is also a sponsor of the proposed law, along with Interior Minister Gerald Darmanin.

The official, not authorized to speak publicly, could not address the case of the MHS school. Police also would not comment.

The school's problems began more than a year ago with safety concerns linked mainly to the large building where it was housed. Loukili, its director and a math teacher at the school, was ordered to close the school, to stop teaching and to not run any future educational establishment. She returns to court March 17.

“I think they (accuse) us of separatism because they needed to make an example,” Loukili said, noting the school’s Paris location, its fragile finances and the leeway given to girls to wear headscarves.

A mother who had to scramble to find new schools for her children after the school closed said her son is fine but her 15-year-old daughter, who insists on wearing a head scarf, had to switch to a Muslim school where the head coverings are allowed but where boys and girls are separated inside classrooms and at lunch.

Her daughter, unhappy in the strict climate, “comes home with her stomach in knots,” said the woman, who asked to be identified only by her first name, Rafika, to protect her daughter.

The MHS school “is a school like me, what I call the France of today,” said Rafika, a working mother who wears a head scarf. “It’s a real melting pot.”

Jean-Riad Kechaou, a history teacher in the working class Paris suburb of Chelles, sees anger in his Muslim adolescent students.

“It comes from this permanent stigmatization of their religion,” he said. “In the head of an adolescent of 12, 13, 14, 15 years old, everything gets mixed up and what comes out is his religion has been completely dirtied and fingers are pointed at him.”