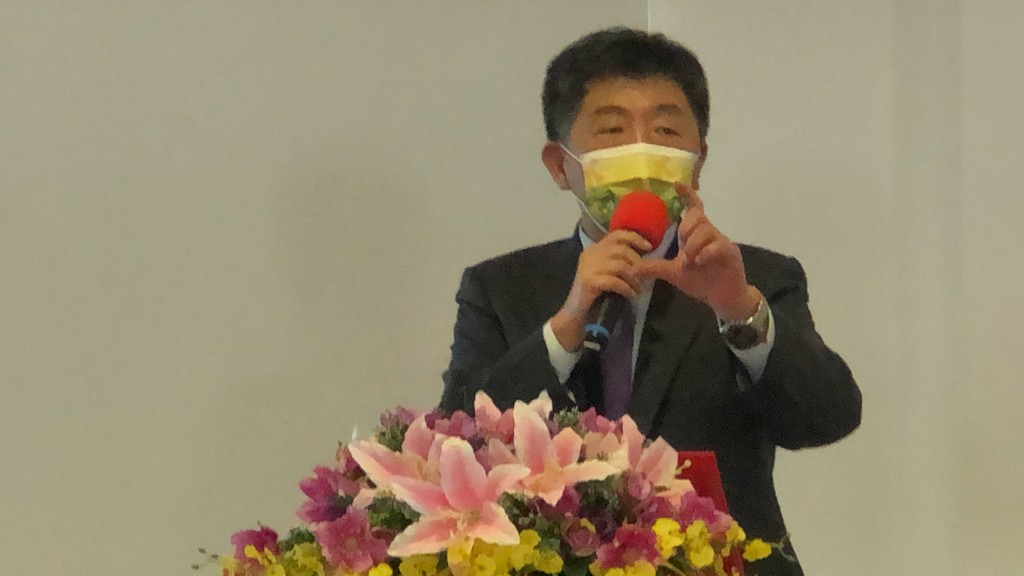 Chen pointed out in an interview that because the technical data are incomplete and relevant scientific information has not yet been published, Chinese vaccines are not candidates for Taiwan, the Liberty Times reported.

Regarding the former president’s repeated calls for the Tsai Ing-wen (蔡英文) administration to stop using the term "Wuhan coronavirus" when referring to COVID-19, Chen said that the CECC has called it that since the virus broke out in Wuhan, China.

Additionally, Democratic Progressive Party (DPP) Legislator Wang Ting-yu (王定宇) on Sunday responded to Ma’s comments by saying “to indulge one’s enemy is asking for trouble.” Wang later said on Facebook that Ma did not dare to support Hongkongers in their fight for democracy or comment on the “tragic situation” of Uighurs in Xinjiang.

Those who want to “pursue cross-strait relations" only want Taiwan to be a “docile” subject that surrenders to China, Wang said. “Is this the former president of Taiwan or the Chinese Communist Party’s mouthpiece?” 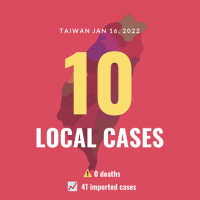 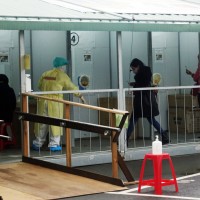 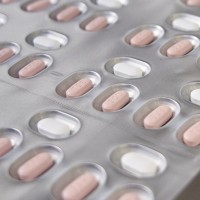