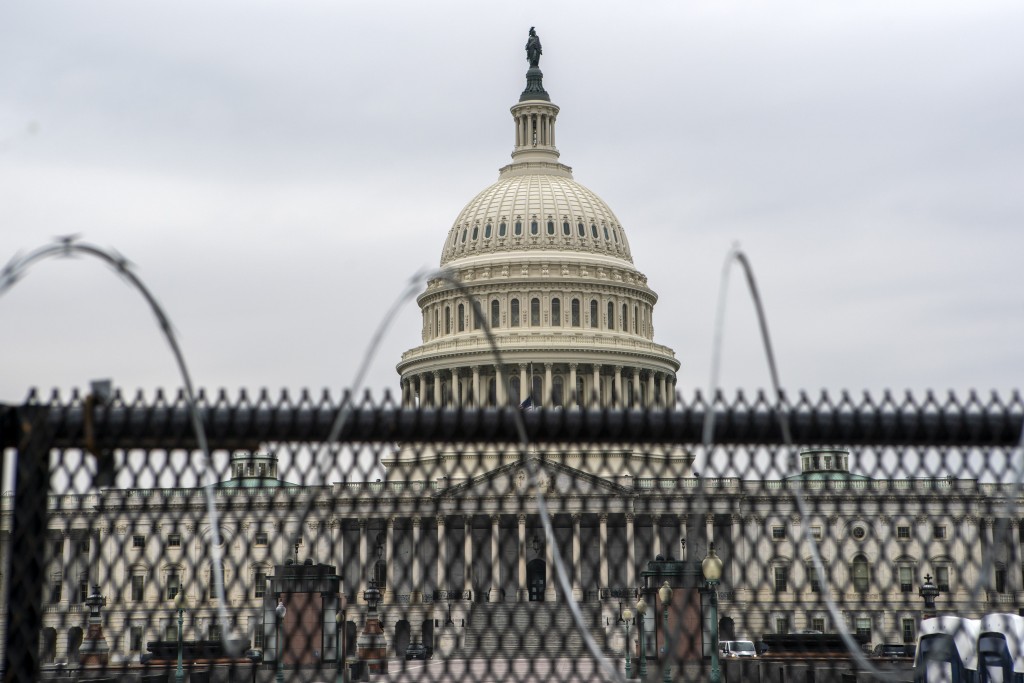 A little over a month ago, rioters stormed the U.S. Capitol as Congress was voting to affirm Joe Biden's election as the 46th president.

On Saturday, the Senate is set to meet in a rare weekend session for closing arguments in Donald Trump's second impeachment trial. And the evenly-divided Senate is poised to vote on whether the former president will be held accountable for inciting the Jan. 6 siege.

It seems unlikely that the 100-member Senate will be able to mount the two-thirds vote needed to convict Trump. Acquittal could heavily influence not only Trump’s political future but that of the senators sworn to deliver impartial justice as jurors.

Trump is the only president to be twice impeached and the first to face trial after leaving office.

House prosecutors have argued that Trump’s rallying cry to go to the Capitol and “fight like hell” for his presidency just as Congress was convening Jan. 6 to certify Joe Biden’s election victory was part of an orchestrated pattern of violent rhetoric and false claims that unleashed the mob.

Trump’s lawyers say Trump’s words were not intended to incite the violence and that impeachment is nothing but a “witch hunt” designed to prevent him from serving in office again.

Senators are submitting written questions to the prosecution and the defense in the impeachment trial of former President Donald Trump. The defense wrapped up their case in about three hours earlier Friday.

— Which GOP senators are seen as possible votes against Trump?

HERE'S WHAT ELSE IS GOING ON:

Seldom has Mitch McConnell signaled so little about such a consequential vote.

Many expect the Senate’s top Republican to back acquitting former President Donald Trump of a charge of inciting rioters who assaulted the Capitol last month. But no one is really sure how McConnell will vote.

The Washington political universe and the world beyond will hold their collective breath when the Senate impeachment trial roll call reaches McConnell’s name. The suspense over how he’ll vote underscores how much is at stake for McConnell and his party, though it seems extremely unlikely that 17 GOP senators will join all 50 Democrats to convict Trump.

McConnell is the chamber’s most influential Republican and the longest-serving GOP leader ever, and a vote to acquit would leave the party locked in its struggle to define itself in the post-Trump presidency. A guilty vote could do more to roil GOP waters by signaling an attempt to yank the party away from a figure still revered by most of its voters.