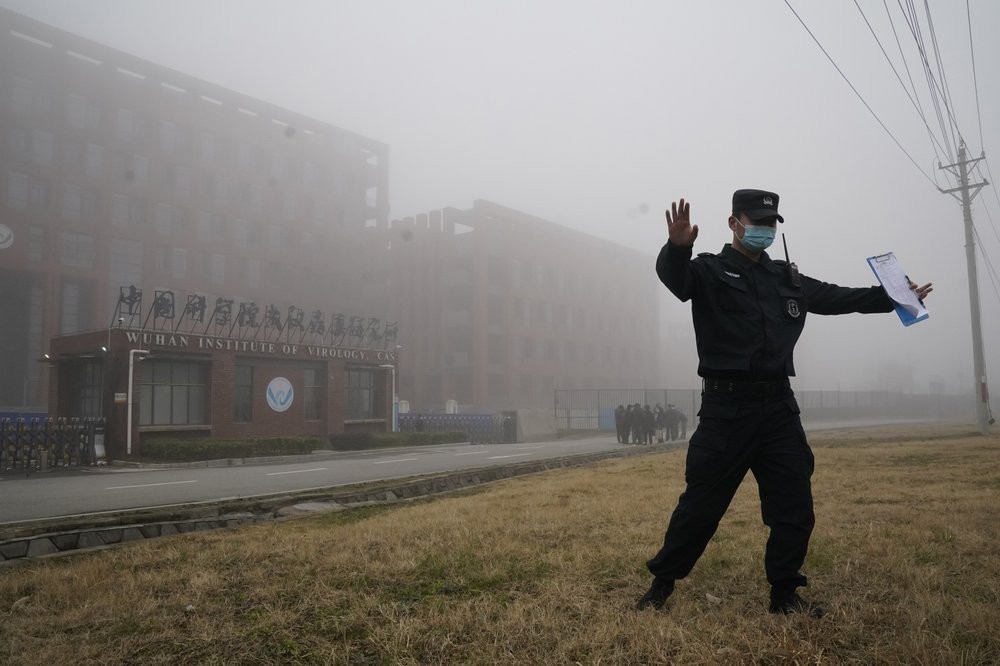 SHANGHAI, Feb 13 (Reuters) - China refused to give raw data on early COVID-19 cases to a World Health Organization-led team probing the origins of the pandemic, one of the team's investigators said, potentially complicating efforts to understand how the outbreak began.

The team had requested raw patient data on the 174 cases of COVID-19 that China had identified from the early phase of the outbreak in the Chinese city of Wuhan in December 2019, as well as other cases, but were only provided with a summary, said Dominic Dwyer, an Australian infectious diseases expert who is a member of the team.

Such raw data is known as "line listings", he said, and would typically be anonymised but contain details such as what questions were asked of individual patients, their responses and how their responses were analysed.

"That's standard practice for an outbreak investigation," he told Reuters on Saturday via video call from Sydney, where he is currently undergoing quarantine.

He said that gaining access to the raw data was especially important since only half of the 174 cases had exposure to the Huanan market, the now-shuttered wholesale seafood centre in Wuhan where the virus was initially detected.

"That's why we've persisted to ask for that," he said. "Why that doesn't happen, I couldn't comment. Whether it's political or time or it's difficult ... But whether there are any other reasons why the data isn't available, I don't know. One would only speculate."

While the Chinese authorities provided a lot of material, he said the issue of access to the raw patient data would be mentioned in the team's final report. "The WHO people certainly felt that they had received much much more data than they had ever received in the previous year. So that in itself is an advance."

A summary of the team's findings could be released as early as next week, the WHO said on Friday.

The WHO-led probe had been plagued by delay, concern over access and bickering between Beijing and Washington, which accused China of hiding the extent of the initial outbreak and criticised the terms of the visit, under which Chinese experts conducted the first phase of research.

The team, which arrived in China in January and spent four weeks looking into the origins of the COVID-19 outbreak, was limited to visits organised by their Chinese hosts and prevented from contact with community members, due to health restrictions. The first two weeks were spent in hotel quarantine.

China's refusal to hand over raw data on the early COVID-19 cases was reported earlier by the Wall Street Journal on Friday.

Dwyer said the work within the WHO team was harmonious but that there were "arguments" at times with their Chinese counterparts over the interpretation and significance of the data, which he described as "natural" in such probes.

"We might be having a talk about cold chain and they might be more firm about what the data shows than what we might have been, but that's natural. Whether there's political pressure to have different opinions, I don't know. There may well be, but it's hard to know."

Cold chain refers to the transport and trade of frozen food.

Beijing has sought to cast doubt on the notion that the coronavirus originated in China, pointing to imported frozen food as a conduit.

On Tuesday, Peter Ben Embarek, who led the WHO delegation, told a news conference that transmission of the virus via frozen food is a possibility, but pointed to market vendors selling frozen animal products including farmed wild animals as a potential pathway that warrants further study.

Embarek also said that the team was not looking further into the theory that the virus escaped from a lab, which it considered highly unlikely. The previous U.S. administration of President Donald Trump had said it suspected the virus may have escaped from a Wuhan lab, which Beijing strongly denies.

"It was an unanimous feeling," Dwyer said. "It wasn't a political sop whatsoever."