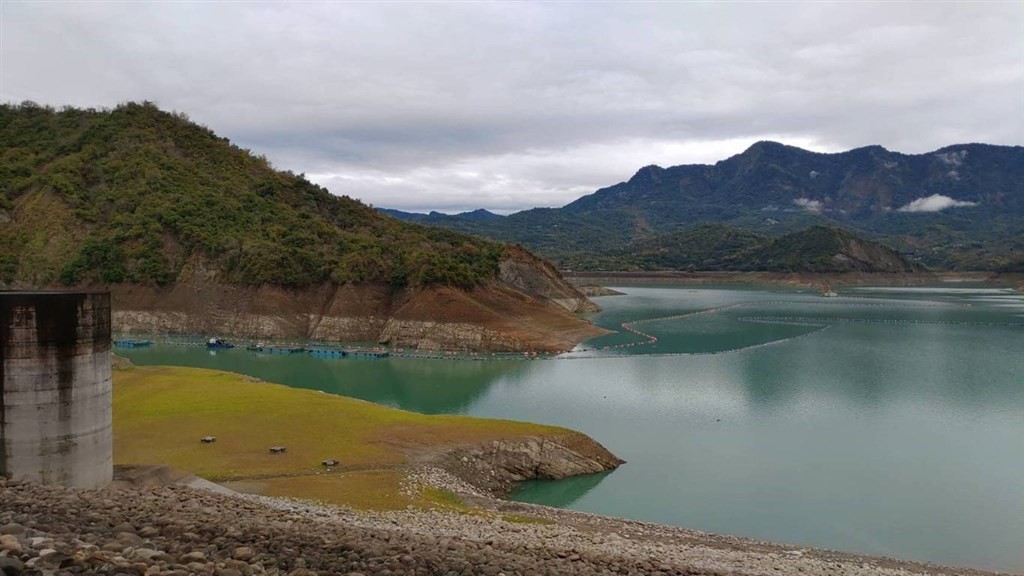 The problem started in 2020, the first time in 56 years that Taiwan did not register any typhoons at all, CNA reported. As a result, many parts of the country, especially Taoyuan City and Hsinchu County, two areas in the northwest with a thriving industrial sector, are facing a severe situation.

When a seasonal northeasterly monsoon arrived on Feb. 10, the authorities took the opportunity to give nature a hand and create artificial rain at 12 reservoirs, according to CNA. The measure produced an extra 10 million tons of water, raising the water level at each reservoir by an average of 10 to 20 millimeters.

An emergency plan to make potable water from the sea in Hsinchu was completed last month, allowing for an extra supply of up to 3,000 tons of water per day. This will eventually add an extra 10,000 tons by the end of February. 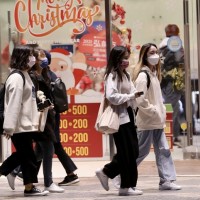 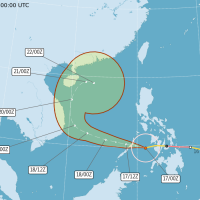