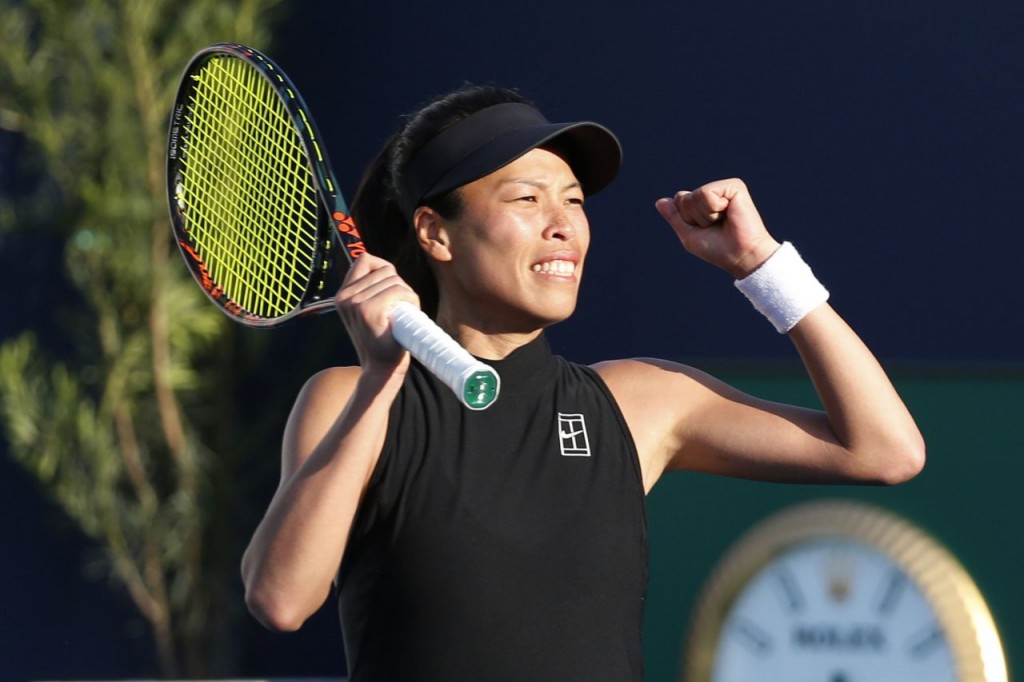 Top-seeded tennis players Hsieh Su-wei (謝淑薇) of Taiwan and her Czech partner, Barbora Strycova fell to their rivals in the second-round match of the Australian Open women's doubles on Saturday, ending their showing at the Melbourne event.

Hsieh and Strycova lost a two-and-a-half-hour battle to veteran duo Darija Jurak of Croatia and Nina Stojanovic of Serbia 6-7, 6-3, 5-7.

The top-ranked pair, that finished runners-up in the 2020 final, was originally seen as a medal hopeful at the Melbourne event, which runs from Feb. 8-21.

Hsieh, 35, currently ranks world No. 1 and Strycova No. 2 in the world's women's doubles.

The Australian Open began on Saturday for at least five days of spectator-less tennis after a COVID-19 outbreak in Melbourne led to a snap lockdown in the area.

Play was allowed to continue on the court, but fans were barred from attendance through at least Wednesday. (By Joseph Yeh)