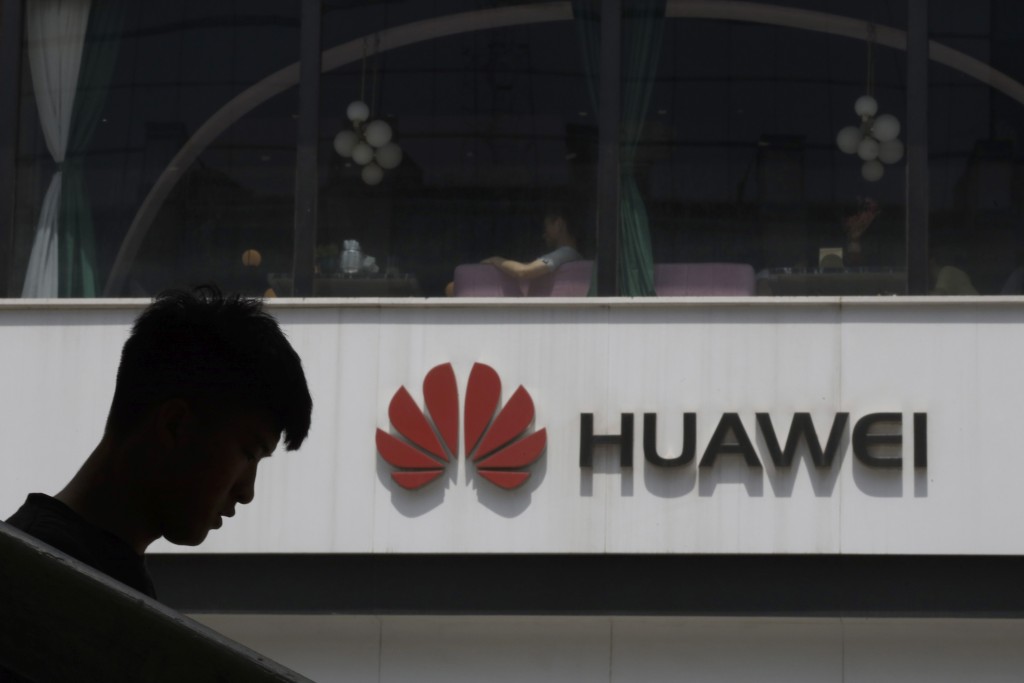 LONDON (AP) — Huawei took U.K. bank HSBC to court on Friday seeking documents the Chinese company says are key to its legal efforts to stop its chief financial officer from being extradited to the U.S. from Canada.

The legal request further complicates the geopolitical battle over Meng's case. It also adds to pressure faced by London-based HSBC, which earns much of its revenue in China.

Meng, the daughter of Huawei’s founder, was detained in December 2018 on a U.S. request as she was changing flights in Vancouver. The U.S. government accuses Huawei of using a Hong Kong shell company called Skycom to sell telecommunications equipment to Iran in violation of U.S. sanctions. Meng is fighting extradition to the U.S. where she is charged with committing fraud by misleading HSBC about the company's business dealings in Iran.

Huawei's legal argument focuses on an August 2013 PowerPoint presentation Meng gave to a senior HSBC executive in Hong Kong that detailed the company's relationship with Skycom and its compliance efforts.

Meng’s legal team has accused the U.S. of using a misleading summary of the meeting that cherrypicked selected slides. They are seeking the entire PowerPoint presentation, which they say shows Meng explained the relationship between Huawei and Skycom.

The company also wants the bank's records to better understand who at the bank knew about the meeting and what was discussed.

“In order for her to have a fair hearing in Canada, she needs these documents,” Huawei's lawyer, James Lewis, said at the hearing. He said U.S. authorities have refused to provide them but nothing prevents her defense from using them “if she can obtain them independently of disclosure by the U.S. prosecutor.”

HSBC’s lawyer told the judge the request should be rejected because the court doesn’t have jurisdiction.

“This application for disclosure in the U.K. is without merit,” the bank said in a media statement. “HSBC is not a party to the underlying criminal case in the U.S. or the extradition proceeding in Canada.”

The Canadian extradition proceedings for Meng, who remains free on bail in Vancouver, are set to resume on March 1, and could take years longer to conclude.