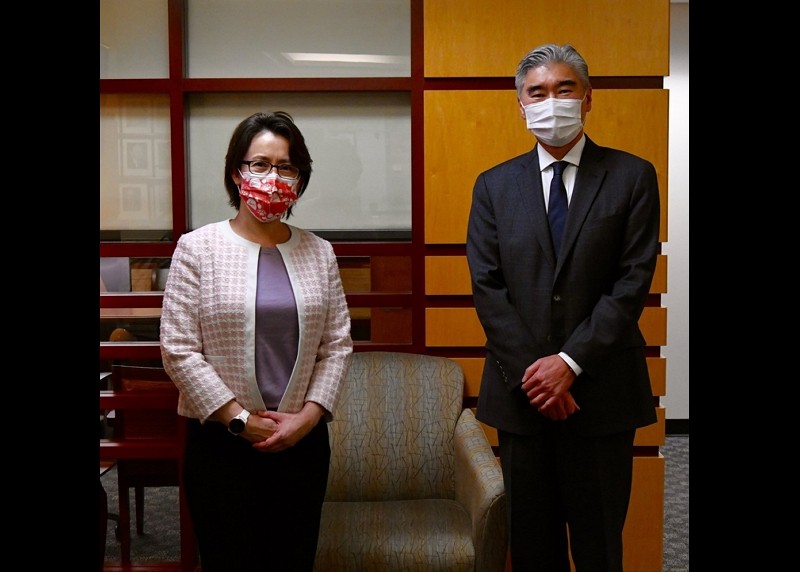 Representative Hsiao Bi-khim (蕭美琴) tweeted about the visit with Acting Assistant Secretary Sung Kim, saying their conversation "covered many issues of mutual interest" and demonstrated the two countries' partnership to be "strong and broad."

Kim is currently the senior official of the Bureau of East Asian and Pacific Affairs. He was the U.S. envoy to Manila from December 2016 to September 2020 after the end of his previous assignment in Indonesia.

The State Department publicized the meeting by tweeting a photo of Hsiao with Kim.

When asked for more details about the meeting in a regular press briefing later that day, department spokesperson Ned Price said he has no knowledge of the particulars of the conversation but emphasized that the State Department will continue to deepen ties with Taiwan, calling the country "an important partner" in the areas of economy and security.

I had a good meeting with @USAsiaPacific Acting Assistant Secretary Kim and his able team today, where we covered many issues of mutual interest, reflecting our strong and broad partnership. I also wished the team a happy lunar new year! https://t.co/ibSPhg9SQa 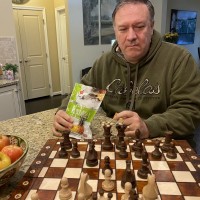