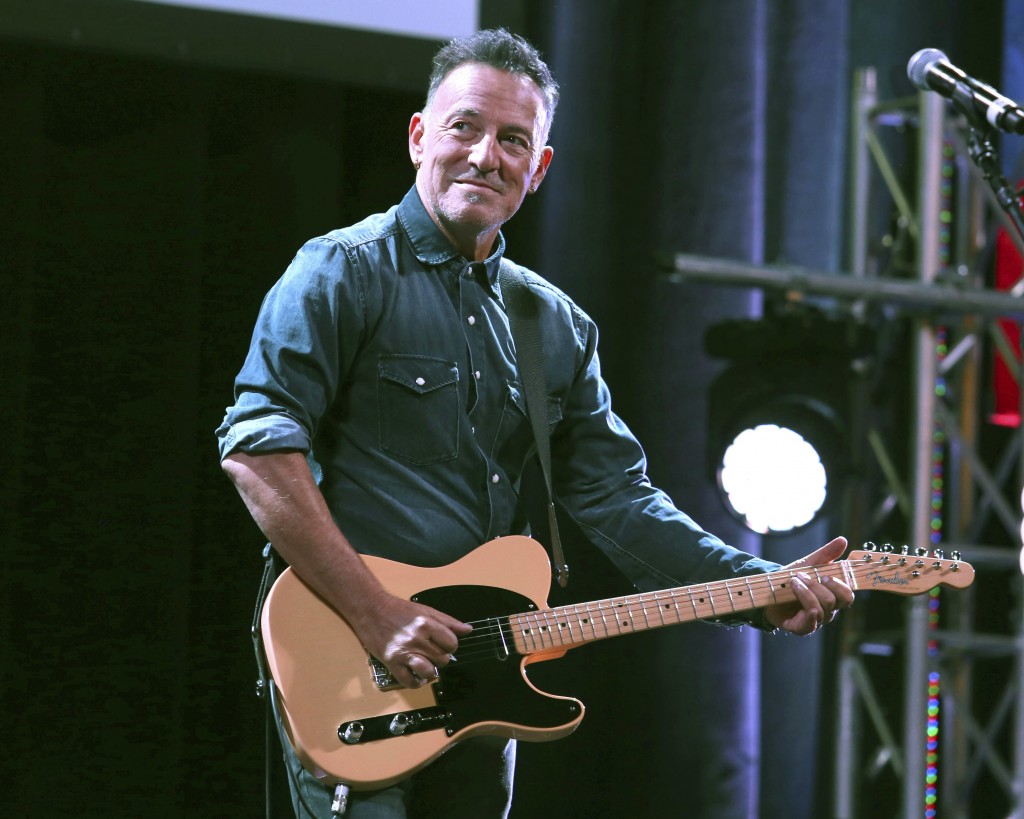 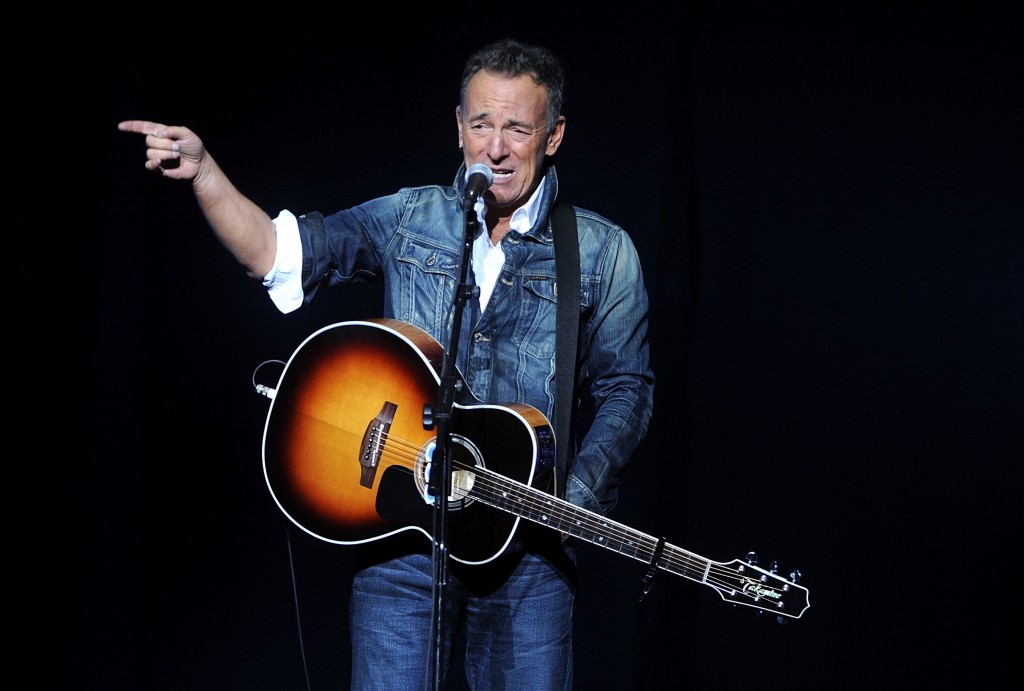 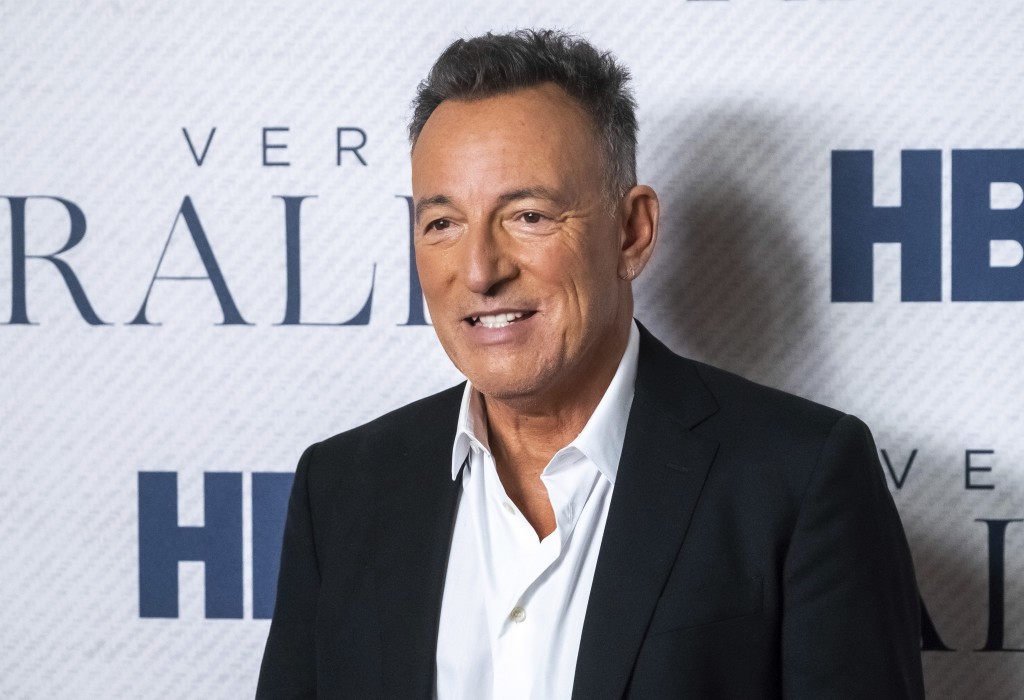 Bruce Springsteen told a park officer he had done two shots in the previous 20 minutes but wouldn't take a breath test before he was arrested on suspicion of drunken driving in New Jersey in November, according to a document filed Thursday in federal court.

The officer at Gateway National Recreation Area wrote in the statement of probable cause that he saw Springsteen take a shot of tequila and then get on his motorcycle.

The officer wrote that the rocker “smelt strongly of alcohol” Nov. 14 and “had glassy eyes" and that there was a bottle of Patron tequila that was "completely empty.”

The report described Springsteen as “visibly swaying back and forth” during a field sobriety test and said he declined to provide a sample on an initial breath test.

Springsteen “took 45 total steps during the walk and turn instead of the instructed 18,” the officer wrote.

Springsteen hasn’t commented publicly on the charges. His lawyer and publicist didn't immediately respond to requests for comment Thursday.

Springsteen received citations for driving while under the influence, reckless driving and consuming alcohol in a closed area. He is scheduled to make a remote court appearance on a date to be determined.

The recreational area is better known as Sandy Hook, the name of the narrow Atlantic Ocean peninsula on which it sits.

The arrest was first reported Wednesday by TMZ.com and was confirmed the same day by the National Park Service.

After news of the arrest, Jeep put on pause an ad that ran during the Super Bowl featuring Springsteen in Kansas urging people to find common ground. In a statement, Jeep said it would pause the commercial “until the actual facts can be established.”

Springsteen had performed Jan. 20 as part of President Joe Biden’s inauguration, singing “Land of Hope and Dreams” in front of the Lincoln Memorial.