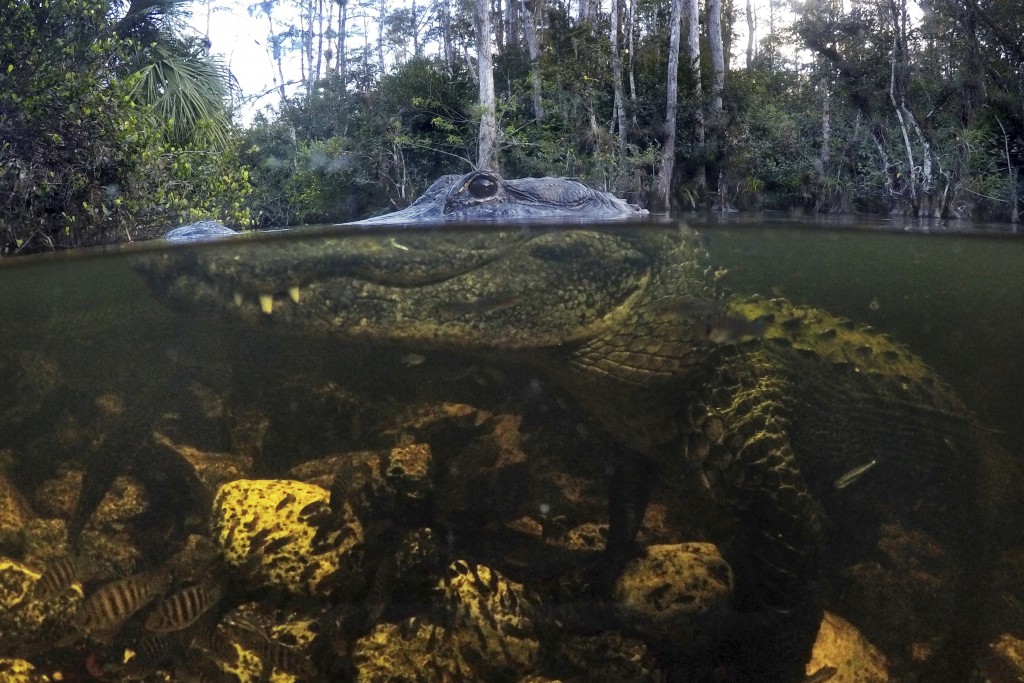 Acting Interior Secretary Scott de la Vega rescinded a November order from former Secretary David Bernhardt that had been criticized by both Republicans and Democrats i n Congress.

"Interior’s actions today affirm our support for one of America’s most successful and popular conservation programs,” said Principal Deputy Assistant Interior Secretary Shannon Estenoz in a statement. “We look forward to further strengthening this successful program to ensure that all communities – from hikers and sportsmen to urban and underserved communities – have access to nature and the great outdoors.”

In November, officials announced that $125 million in congressionally authorized spending under the conservation program would buy up private property inside the boundaries of places including Alaska’s Glacier Bay National Park, Kentucky’s Green River National Wildlife Refuge and Florida’s Everglades region.

Besides giving local officials veto power, Bernhardt’s order also limited land acquisitions to property inside the existing boundaries of parks and refuges, rather than expanding their footprint. Trump administration officials had said the order would have allowed the government to fulfill goals that were set when conservation areas were created, by filling in missing pieces of them.

Notable among the critics of the order was Sen. Steve Daines of Montana, a Trump ally, who helped barter a bipartisan agreement that authorized the conservation fund purchases under the Great American Outdoors Act that was signed into law by then-President Donald Trump in August.

Democratic Sens. Tom Udall of New Mexico, Jon Tester of Montana and Joe Manchin of West Virginia also raised objections. They accused the administration of using Bernhardt’s order to circumvent the intent of Congress and squandering the bipartisan goodwill created by passing the law.