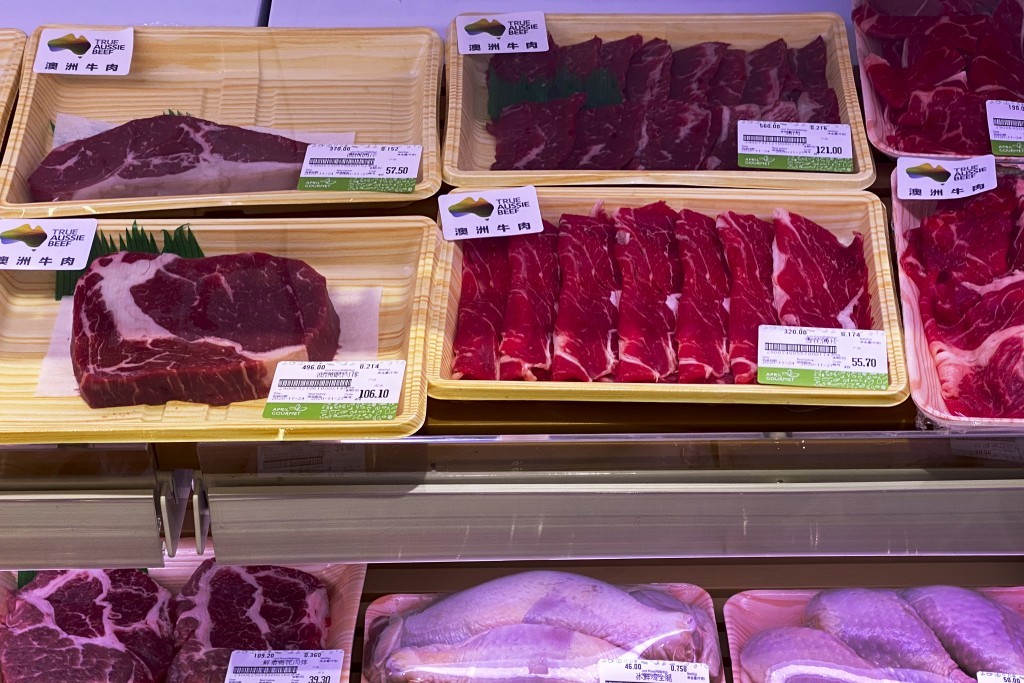 TAIPEI (Taiwan News) — A geneticist investigating the origins of the Wuhan coronavirus pandemic has debunked China's claims that the outbreak may have started with frozen food.

After carrying out an investigation into the origins of the COVID-19 outbreak in Wuhan over the course of a month, two weeks of which was spent in quarantine, the World Health Organization (WHO) echoed findings by China's National Health Commission. The only definitive conclusion of the study was that the virus' origin remains unknown and more research is needed.

The WHO posited that there are four possible explanations for the start of the pandemic: a direct jump from animal to human, introduction through an intermediate host, transmission through frozen food, and a lab-related accident. Although high-risk gain of function experiments with bat coronavirus chimeras were being carried out on humanized mice at the Wuhan Institute of Virology (WIV) in 2019, the possibility of a lab leak was listed as "extremely unlikely" and will not be subject to further study.

It should be noted that the WHO team only visited the WIV for three hours on one day of its trip and could not possibly have viewed the institute's vast database or its extensive records on all its activities in that short a timeframe. The WHO provided no evidence explaining how it had come to the conclusion that a lab leak probably did not occur.

Although the WHO had previously stated that "There is no evidence to date of viruses that cause respiratory illnesses being transmitted via food or food packaging," it changed its tune after its visit to China and listed this as a possibility that warrants further investigation. The leader of the WHO team, Peter Ben Embarek, claimed the infamous Huanan Seafood Wholesale Market had various frozen animals shipped from other areas and that traces of the virus had been found in environmental samples.

However, Liang Wannian, head of the Chinese National Health Commission's (NHC) Expert Panel of COVID-19 Response, stated that the Huanan Seafood Wholesale Market is not believed to have been the source of the outbreak in Wuhan and that there is no evidence showing how the virus could have been introduced to the market. He pointed out that among other early cases, China's first officially reported case of the virus occurred on Dec. 8 and was not linked to the market.

Crucially, Liang stated that no animals or "animal products" had tested positive for the virus at the market. Making the case for direct transmission or intermediary infection more tenuous, Liang stated that 50,000 samples of wild animals from 300 different species (including bats) as well as 11,000 farm animals in 31 Chinese provinces, taken between November 2019 and March 2020, had all tested negative for SARS-CoV-2.

Taiwan News spoke to an Australian geneticist who publishes scientific papers under the name Zhang Daoyu for his take on the frozen food origin theory. Zhang said that there is no evidence of SARS-CoV-2 circulation anywhere in the world before Wuhan.

Without a location where food could have been laced with the virus, frozen food cannot have been the source, said Zhang. If the virus came from frozen food, the place where it had been shipped from should have suffered an outbreak first.

Zhang said claims that the virus was detected in frozen food involved only positive polymerase chain reaction (PCR) tests and no evidence of virus isolation.

This indicates that the viral particles were already inactive and not infectious. "They simply cannot produce human infection because they are not active viruses," said Zhang.

As for reports that traces of COVID-19 were found in sewage water in cities such as Barcelona as early as March of 2019, Zhang said these are dubious because the Ct40 rating such reports cite is a very unstable result often associated with false positives. Scientists suspect there may have been cross-contamination or improper storage of the samples in those studies.

Regarding the Barcelona study, Dr. Iren Xagoraraki, an environmental engineer at Michigan State, was cited by The New Year Times as saying, "I don't trust the results." The engineer pointed out that these studies test for different bits of genes of the virus and that not all the genes have shown up.

Last August, a report surfaced of concerns that a worker in a cold storage facility in New Zealand had been infected by frozen food. However, following an investigation, New Zealand health officials stated that the possibility had been "ruled out."

China's claims that additional outbreaks within its borders started from salmon from Norway and chicken wings from Brazil have been consistently debunked. Taiwan's Health Minister and Central Epidemic Command Center (CECC) head Chen Shih-chung (陳時中) on Feb. 2 said that coronavirus tests on 408 samples from 104 batches of frozen meats and seafood imported from 10 countries (including China) had all yielded negative results.

Although there is not any evidence of transmission through frozen food over a year into the pandemic, Chen said that there is "one country in the world" (China) that repeatedly reports its frozen food products are testing positive for the coronavirus. Out of Taiwan's 936 confirmed COVID-19 cases, none are believed to have contracted the virus from frozen food, while Taiwan's first seven cases came from Wuhan between Jan. 20 and 22, 2020.