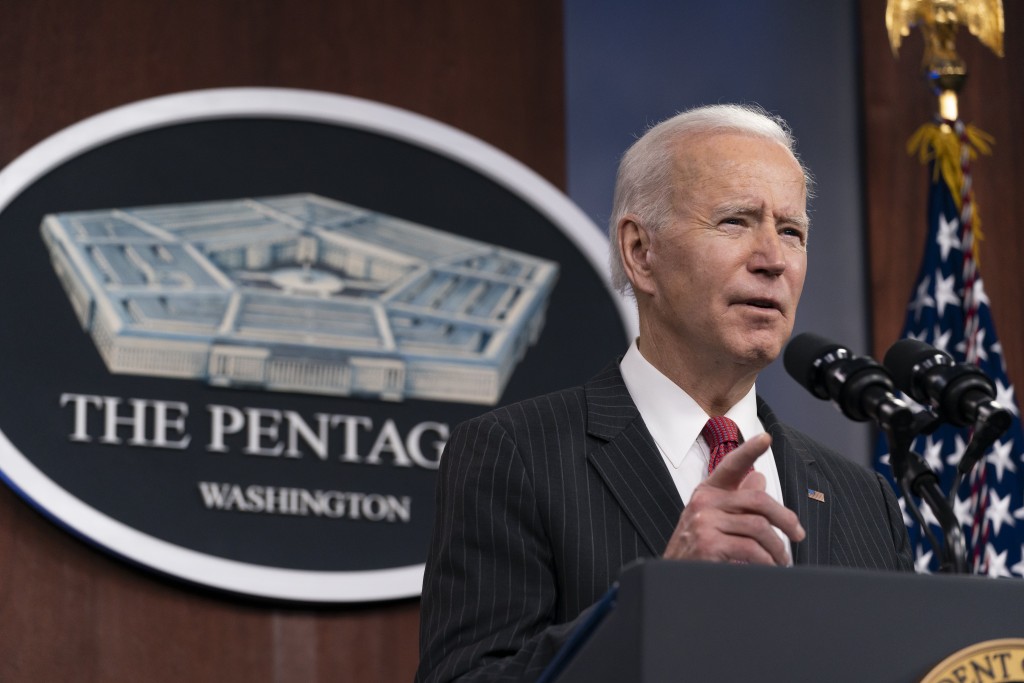 In the call, Biden “affirmed his priorities of protecting the American people’s security, prosperity, health, and way of life, and preserving a free and open Indo-Pacific,” according to the White House. He also raised “fundamental concerns” about China’s “coercive and unfair economic practices, crackdown in Hong Kong, human rights abuses in Xinjiang, and increasingly assertive actions in the region, including toward Taiwan.”

The statement said Biden and Xi also exchanged views about dealing with the COVID-19 pandemic in addition to “the shared challenges of global health security, climate change, and preventing weapons proliferation.”

The call between the two leaders came after the Biden administration's talks with allies in Asia and Europe about establishing a new China strategy, two senior administration officials told Politico on Wednesday. While the previous administration chose a more go-it-alone approach toward Beijing, Biden has signaled that he will engage with key allies when dealing with China.

Officials said the goal of the call was to signal a new American strategy that maintains a key feature of the Trump administration’s policy — intense competition — while at the same time taking a different approach, according to NBC News.

Since mid-September of last year, Beijing has been regularly sending military aircraft into Taiwan’s air defense identification zone (ADIZ) in an attempt to intimidate the country, while the Trump administration has stepped up arms sales to and increased engagement with Taiwan.