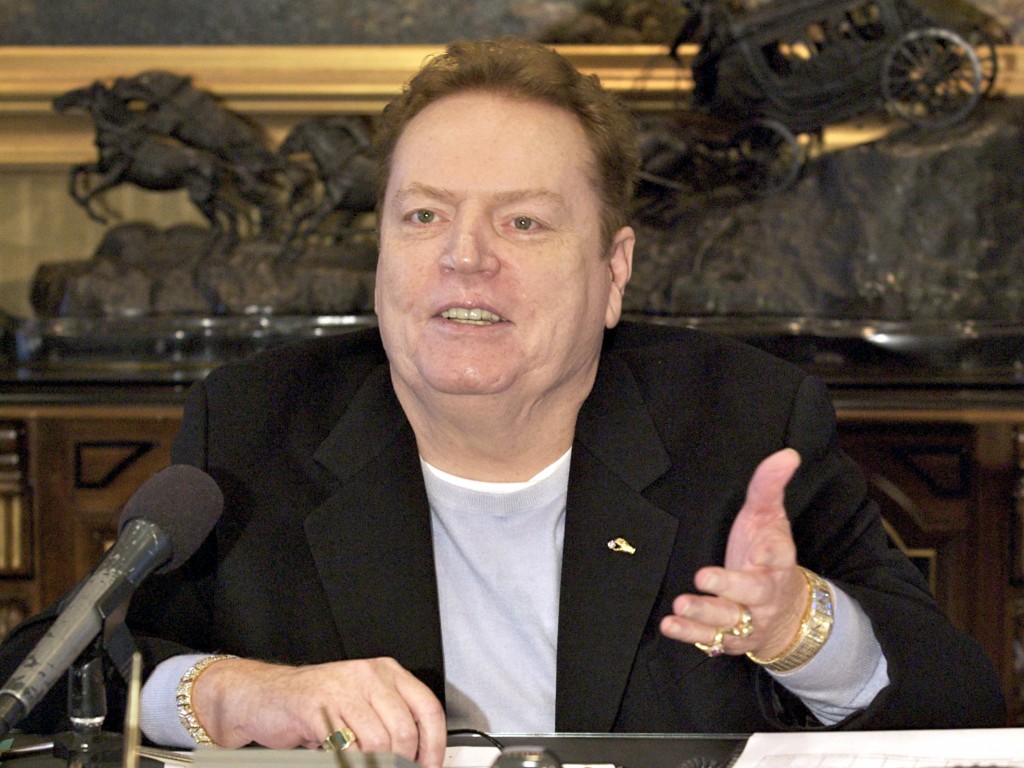 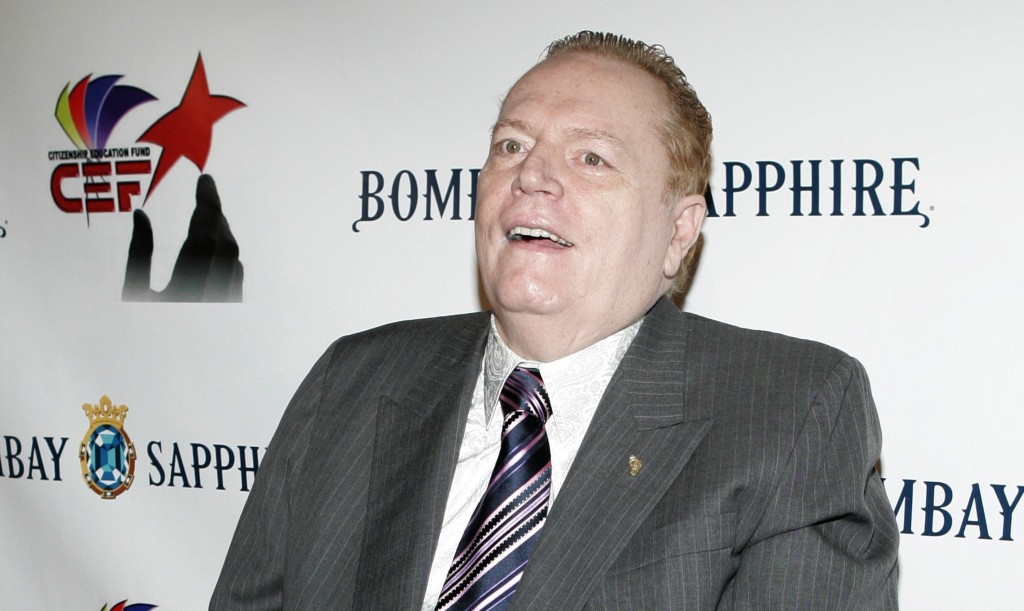 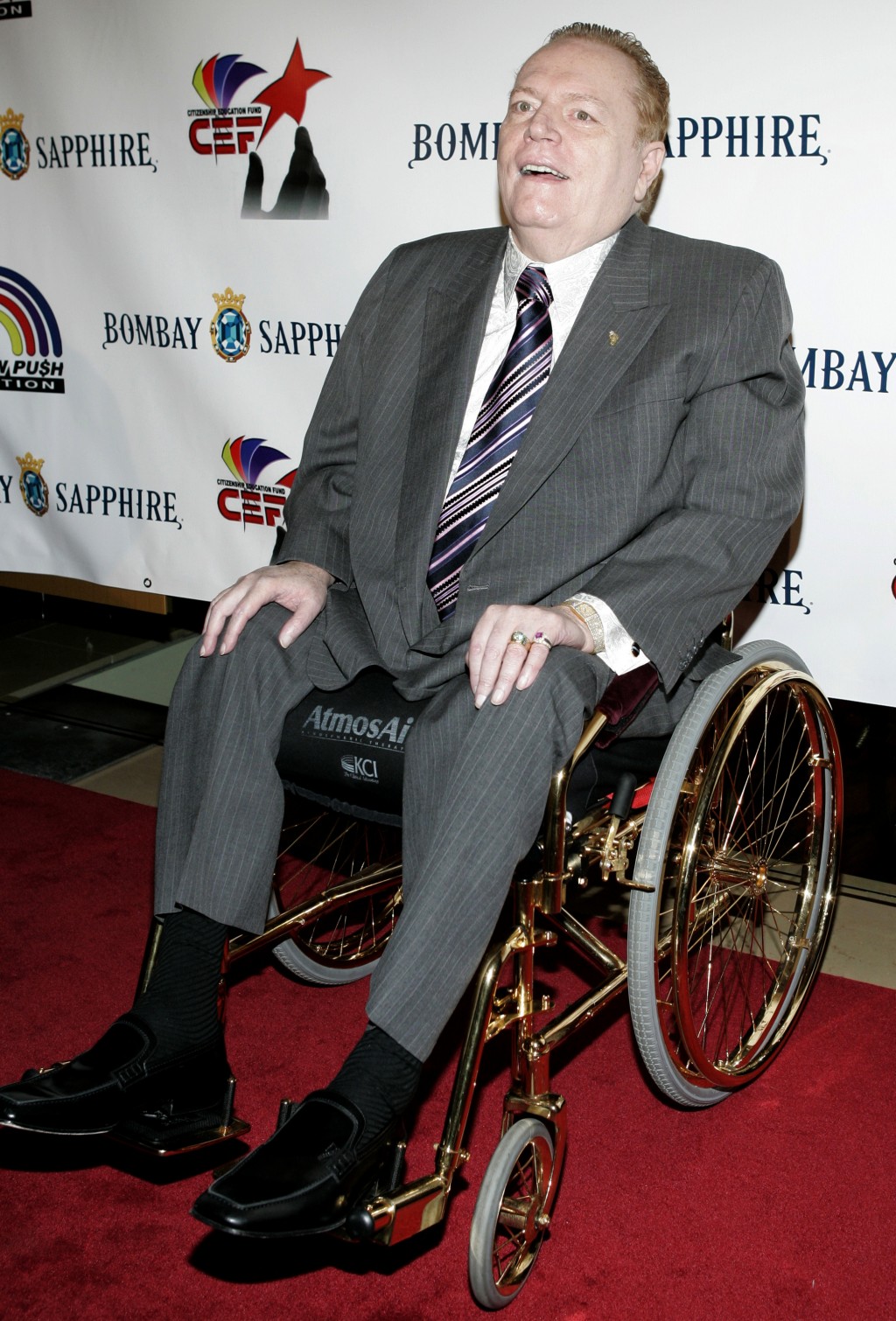 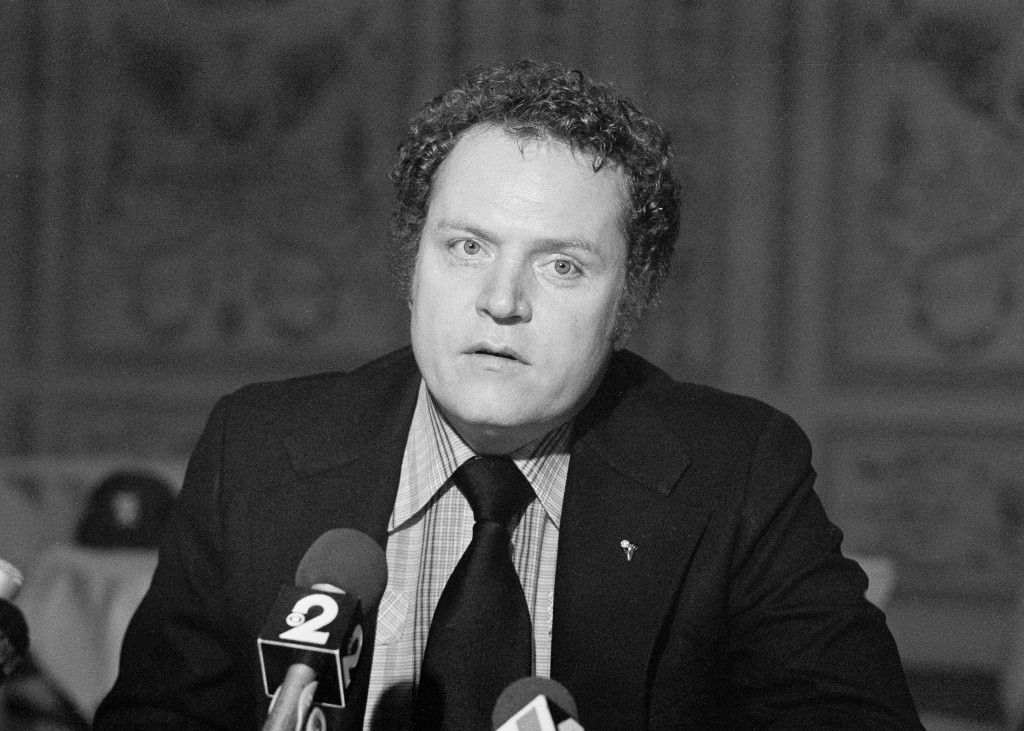 Flynt had been in frail health and died of heart failure at his Hollywood Hills home, said his nephew, Jimmy Flynt Jr.

From his beginnings as an Ohio strip club owner to his reign as founder of one of the most explicit adult-oriented magazines, Flynt constantly challenged the establishment and became a target for the religious right and feminist groups.

Flynt scored a surprising U.S. Supreme Court victory over the Rev. Jerry Falwell, who had sued him for libel after a 1983 Hustler alcohol ad suggested Falwell had lost his virginity to his mother in an outhouse.

Flynt’s company produced not only Hustler but other niche publications. He owned a video production company, various websites, a Los Angeles-area casino and 10 Hustler boutiques. He also licensed the Hustler name to independently owned strip clubs.

His publishing and financial successes were offset in equal measure by controversies and tragedies.

Shot by a sniper in 1978, Flynt was paralyzed from the waist down and used a wheelchair the rest of his life. He fought battles with drug and alcohol addiction, and his fourth wife died of a heroin overdose.

With a fortune estimated at more than $100 million, Flynt spent his later years in the political arena. When Gov. Gray Davis was recalled by California voters in 2003, Flynt was among 135 candidates who ran to replace him. He called himself “a smut peddler who cares” and gathered more than 15,000 votes.

A self-described progressive, Flynt was no fan of former President Donald Trump. Before the 2016 election, he offered up to $1 million for video or audio recordings of Trump engaging in illegal or “sexually demeaning or derogatory” activity.

In 2017, Flynt offered a $10 million reward for evidence that would lead to Trump’s impeachment, and in 2019, Larry Flynt Publications sent a Christmas card to some Republican congressional members that showed Trump lying dead in a pool of blood, with the killer saying: “I just shot Donald Trump on Fifth Avenue and no one arrested me” — a reference to Trump’s boast that he could commit such a killing and wouldn’t lose votes.

Flynt’s life was depicted in the acclaimed 1996 film “The People vs. Larry Flynt,” which brought Oscar nominations for director Milos Forman and Woody Harrelson, who played Flynt.