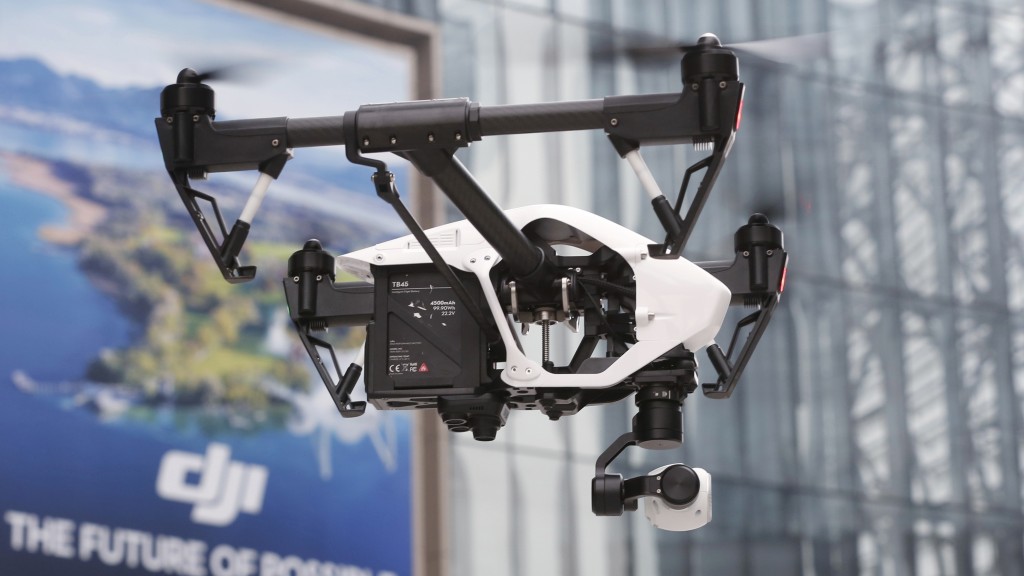 China's aggressive development of unmanned air, ground and underwater vehicles is an increasing threat to Taiwan and the rest of region, according to analysts at a government-funded think tank in Taiwan.

Sheu Jyh-shyang (許智翔), a postdoctoral fellow at the Institute for National Defense and Security Research, said that in recent years, unmanned ground vehicles and drones have been used increasingly by the People's Liberation Army (PLA) of China.

In a research paper published on Jan. 29, Sheu cited Chinese media reports of drones being deployed in counterterrorism drills in China in 2019 and used for the transport of supplies to high altitude areas in Tibet last September.

On Jan. 6, the state-controlled China Central Television broadcast a PLA military exercise that included a number of drones and unmanned ground vehicles (UGVs), Sheu noted. In that drill, the PLA rolled out a tank-like robot, less than a year after its army commissioned the "Sharp Claw I" UGV, he said.

While the capabilities of China's current UGVs are limited to reconnaissance and light fire support, they would make a difference on the battlefield when the technologies are developed further, Sheu said. Despite limited maneuverability in a complex environment, UGVs can still provide support to the troops.

Sheu suggested that Taiwan's military may need to give greater attention to the technology that would improve its UGVs' capabilities. At the same time, Taiwan should be prepared to deal with the threats posed by China's rapid development of its UGV systems, Sheu said.

Meanwhile, Ou Si-fu (歐錫富), another research fellow at the institute, warned that China may be using unmanned underwater vehicles (UUVs) for spying activities in regional waters.

In a paper published on Jan. 27, Ou cited three incidents in recent years. These included one on Dec. 20, 2020, when Indonesian fishermen snagged an unmanned underwater glider in waters off Selayar Island in South Sulawesi, which was identified by experts as a Chinese Sea Wing drone.

That incident gave rise to suspicions that China was spying in the strategic waterway between the South China Sea and Australia, Ou wrote in the paper published on the institute's website.

A few weeks later, on Jan. 13, Indonesian maritime security authorities spotted a Chinese research vessel, the Xiang Yang Hong 03, in Indonesian waters, with its tracking system turned off, Ou said, citing news reports. The appearance of the research vessel and the UUV led to speculation that China was conducting underwater mapping in the area.

Since mapping of the underwater environment is required for smooth submarine operation, it is expected the data collected by the UUVs will allow China's submarines to increase their activities in waterways along its Maritime Silk Road, Ou said.