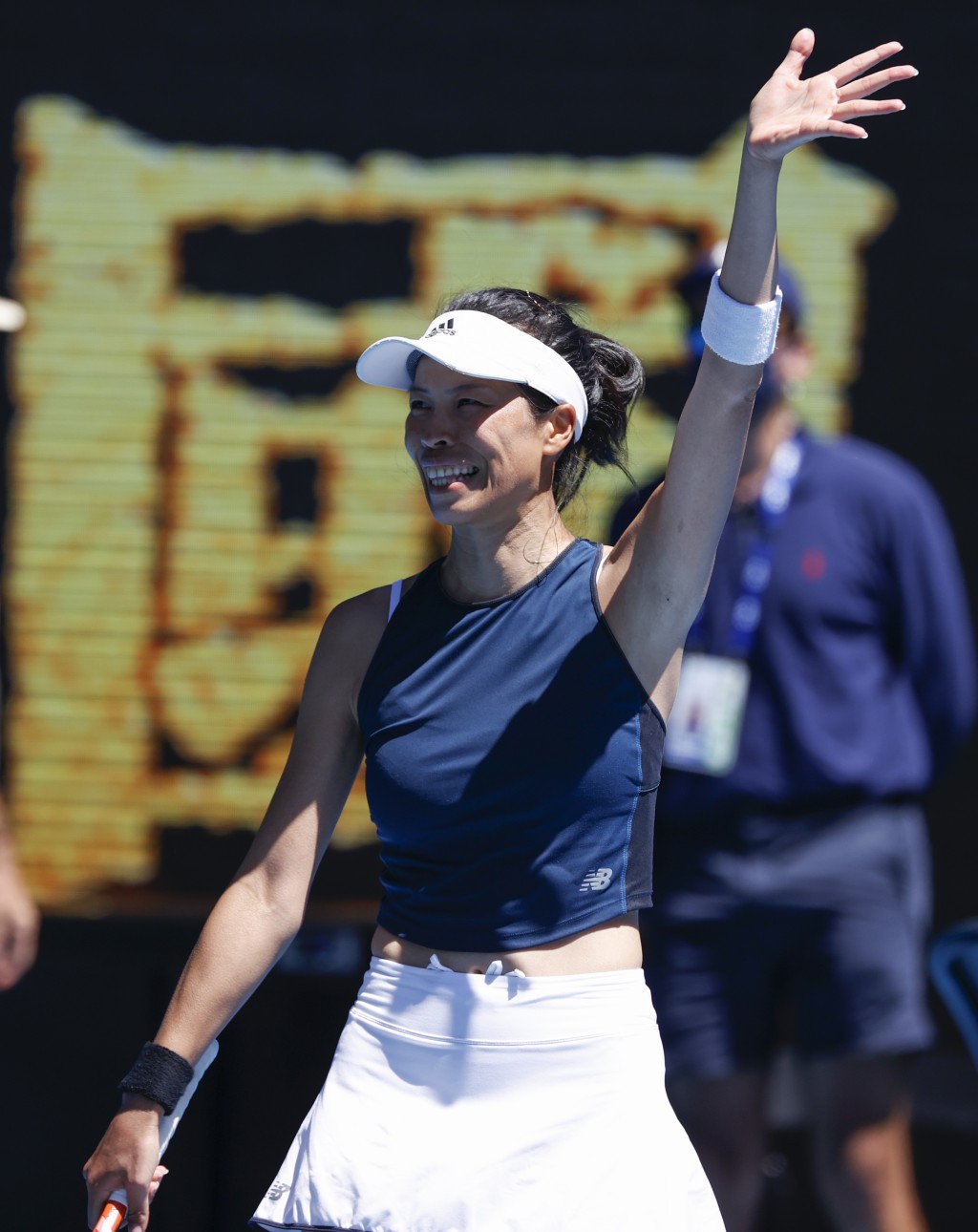 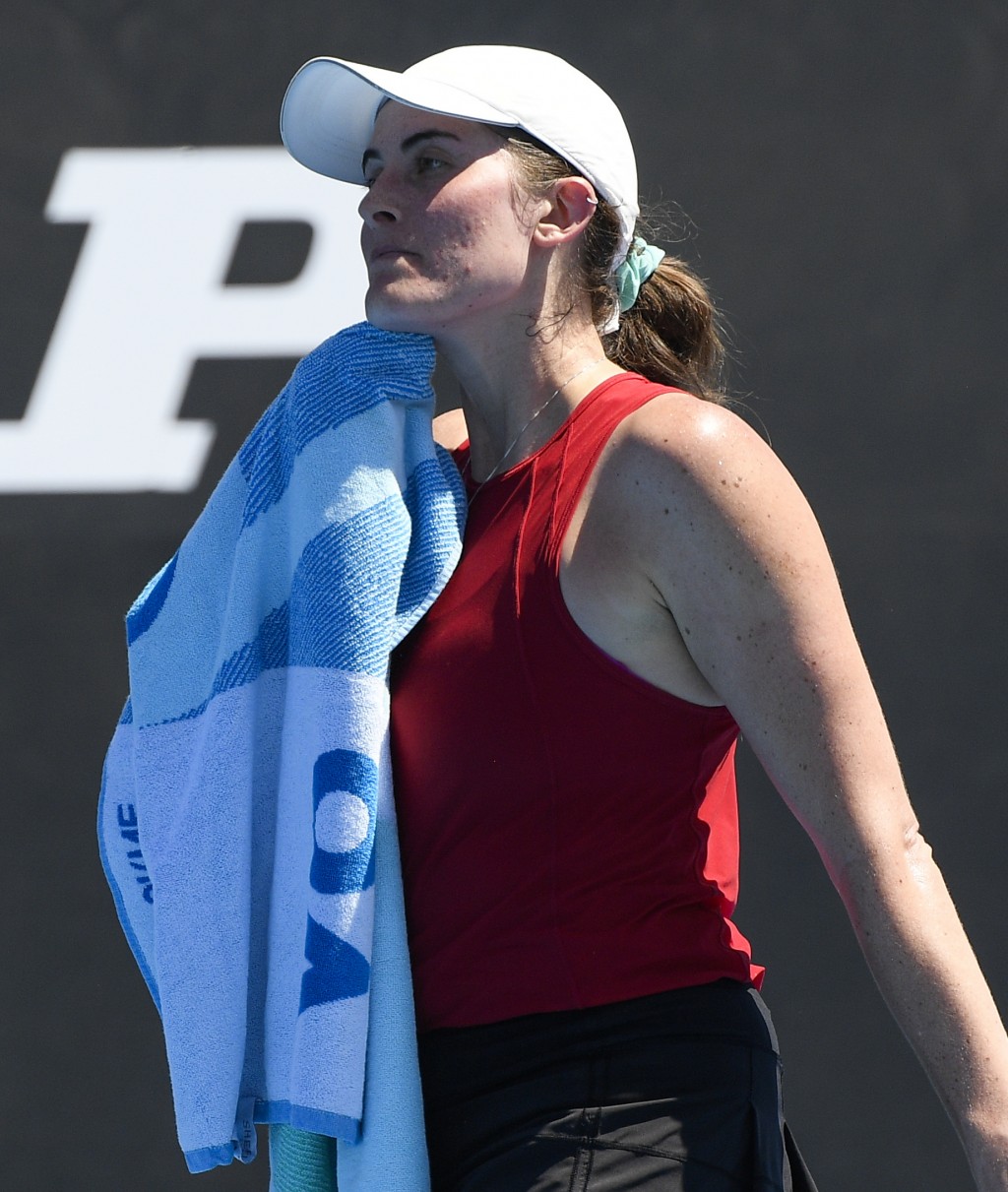 Andreescu's power was no match for Hsieh's shotmaking in a second-round upset, 6-3, 6-2.

Andreescu beat Serena Williams in the final at the 2019 U.S. Open but sat out all of 2020 due to a knee injury.

Seeded eighth, the 20-year-old Canadian seemed befuddled by the 35-year-old Hsieh's unorthodox game, which includes a two-handed forehand and an unpredictable mix of pace and placement.

It didn't help that Andreescu served poorly, losing 17 of 23 points on her second serve. She was broken six times and fell to 1-3 in the second round at Grand Slams, with the lone win coming during her run to the U.S. Open title.

Hsieh is ranked 71st and has a history of inconsistency. But she’s 8-2 against top 10 players, including two wins over the reigning world No. 1 –- Simona Halep at Wimbledon in 2018, and Naomi Osaka at Miami in 2019.

Another Canadian mounting a comeback also lost. Rebecca Marino, a former top-40 player competing in a major tournament for the first time in eight years, was beaten by No. 19-seeded Marketa Vondrousova 6-1, 7-5.

Marino had been sidelined with depression and then a serious foot injury.