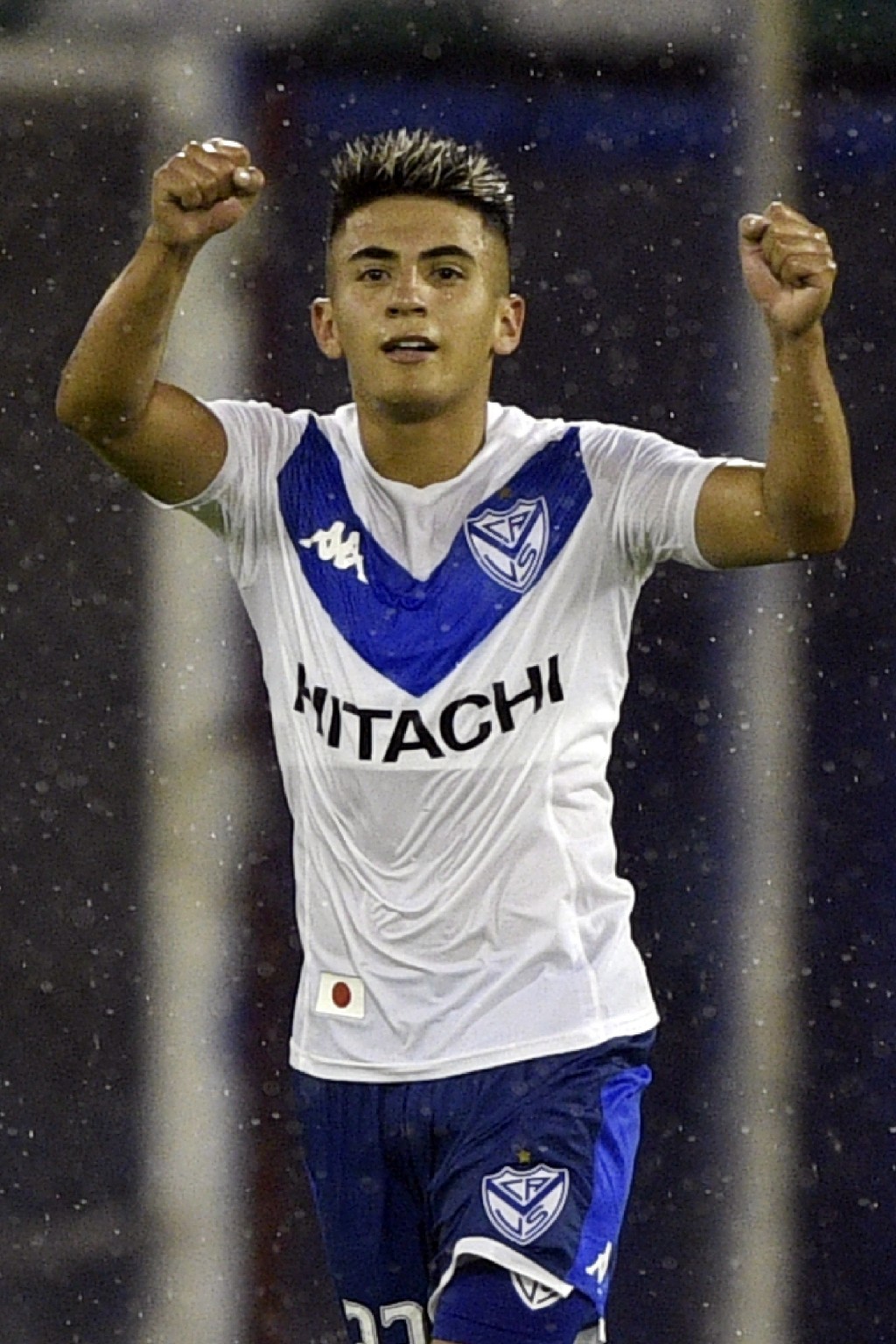 BUENOS AIRES, Argentina (AP) — Argentina's top flight soccer team Vélez Sarsfield on Tuesday suspended two players charged with sexual abuse of a woman during a party at the end of 2020.

Striker Thiago Almada, a young prospect of the club, and defender Miguel Brizuela were charged by prosecutors specialized in gender violence in San Isidro, north of Buenos Aires, where the accuser made the complaint.

The accuser said she was sexually abused by several people during a party at the house of Martin Lucero, who also plays for Velez. The celebration was illegal because it had more than the 10 guests allowed by local authorities amid the COVID-19 pandemic.

Velez said in a statement that the players were set apart from its squad after the charges became public. The club has a protocol against gender violence in its statutes. Velez said club psychologists will track the players.

“The club is available to the victim and to authorities,” Velez said.

Argentina's criminal laws set penalties of up to 15 years in prison for those found guilty of sexual abuse.