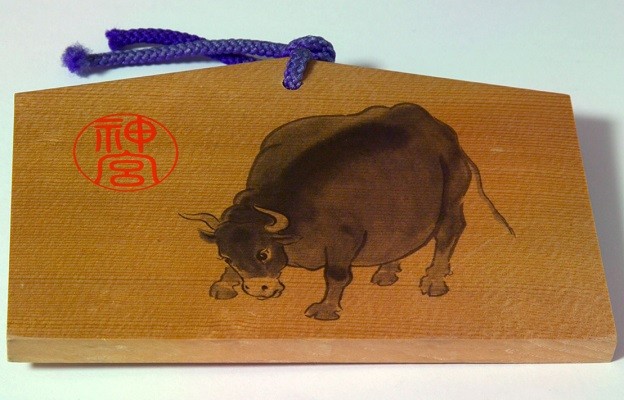 Here is a rundown of five things you did not know about the Year of the Ox, from the mythical origins of this zodiac creature to what the coming year portends for us all:

5. The Ox was supposed to be first

The ox is the second animal in the Chinese zodiac cycle, but it should have been the first. The reason for this comes from the mythological tale of the Great Race.

This story tells how the Jade Emperor, one of the most important Taoist gods, held a race where the first 12 winners would be chosen as the royal guard. The winners of this race ended up as the 12 animals of the Chinese zodiac in the order that they finished.

The rat was initially in the lead but was unable to cross the river, so it tricked the ox into giving it a ride. It stayed on the ox’s back all the way to the finish, but then the rodent jumped down and scampered to the emperor first.

As a result, the rat became the first animal in the cycle, with the ox relegated to second.

4. Hard work will pay off this year

As befits a creature that traditionally toiled in the fields, the ox is perceived as a hard worker. Zodiac experts believe the Year of the Ox is a period when hard work will be rewarded even more than usual.

The year is also said to be a year when people will feel the full weight of their responsibilities. What this means is that by working extra hard at something, you will get on top of it no matter how challenging the task may be.

This has been interpreted by many as a great opportunity. If you have a big life goal you have always wanted to achieve but never quite got round to, 2021 is a good year to give it a go.

If the zodiac is anything to go by, as long as you work as hard as you possibly can at it, you will reap the rewards.

3. People born in the Year of the Ox are reliable and value their friends

Every creature in the zodiac represents the personality and character traits people born in that year are supposed to have.

People born in the Year of the Ox are reliable, strong, fair, patient, kind, methodical, calm, and trustworthy. Not all the traits are positive though; oxen are also opinionated and stubborn.

But while they are also perceived as being less social and lacking in communication skills, those born in the Year of the Ox greatly value their close relationships, making them loyal friends.

There have inevitably been a great many famous people born in the Year of the Ox. Perhaps two of the unlikeliest zodiac brothers are former U.S. President Barack Obama and former Iraqi dictator Saddam Hussein.

The Year of the Ox truly is a very broad church.

1. No major disasters this year

The Year of the Rat is traditionally a year of turbulence in which change and disasters are commonplace. That was certainly the case in 2020 when the Wuhan coronavirus pandemic swept the globe, killing more than 2 million people and causing widespread economic mayhem.

While the impact of China’s virus and the subsequent cover-up by the Chinese Communist regime will still be felt throughout 2021 and beyond, the Year of the Ox is traditionally a calm, stable, and economically prosperous one.

With vaccination programs now gaining steam around the world, economic recovery will begin apace this year. And if the Year of the Ox delivers, there should be no more major catastrophes.

After the Year of the Rat everyone just had, a calm, stable, boring Year of the Ox is exactly what we want. 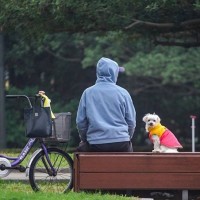