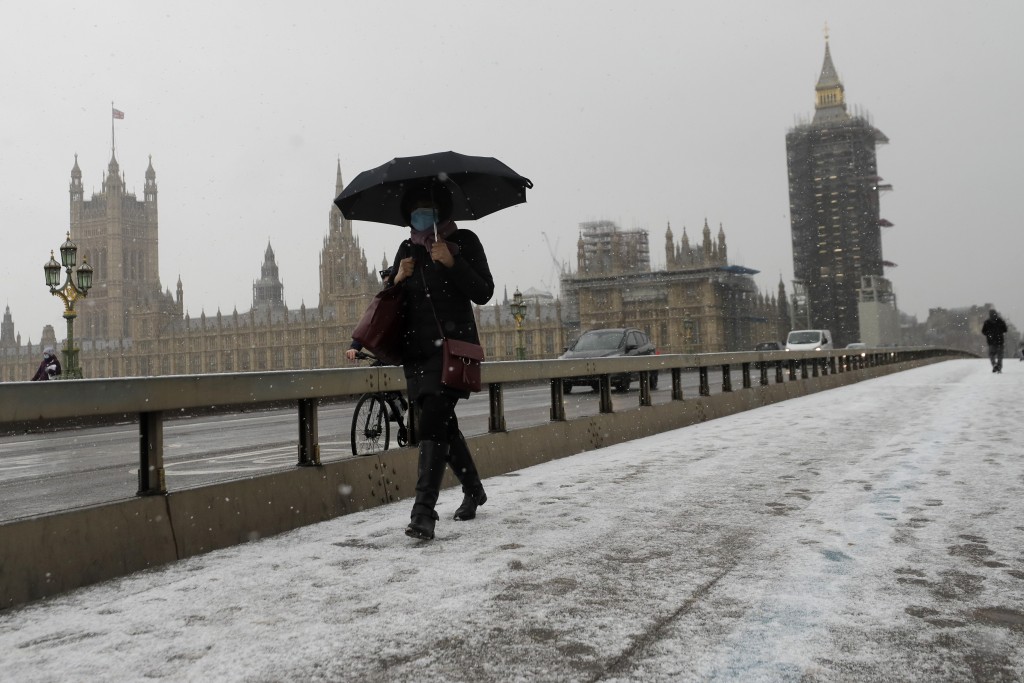 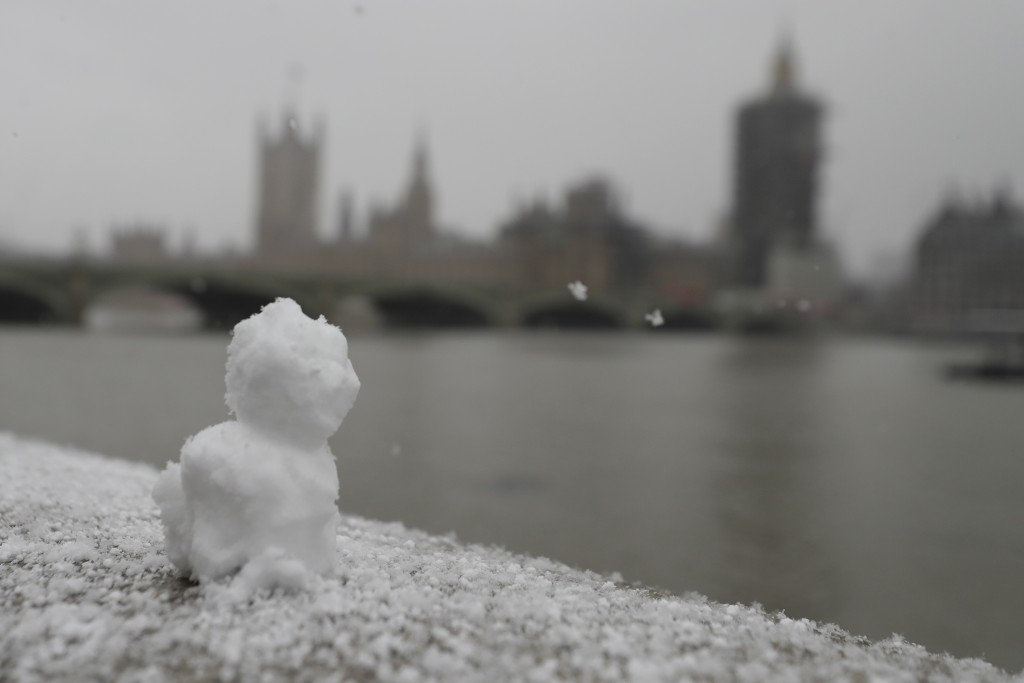 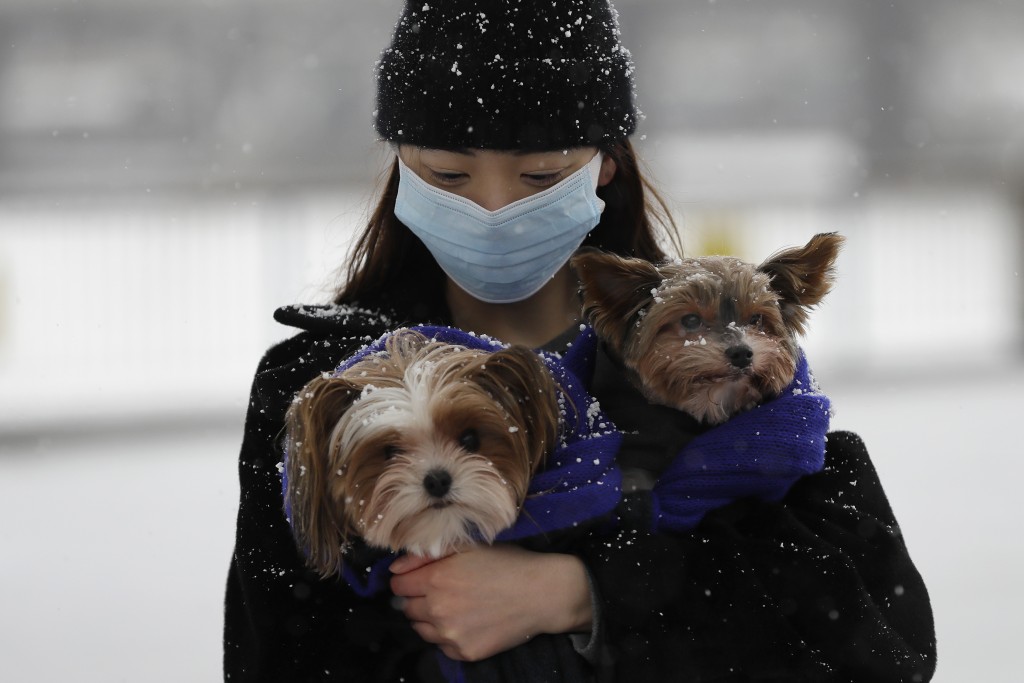 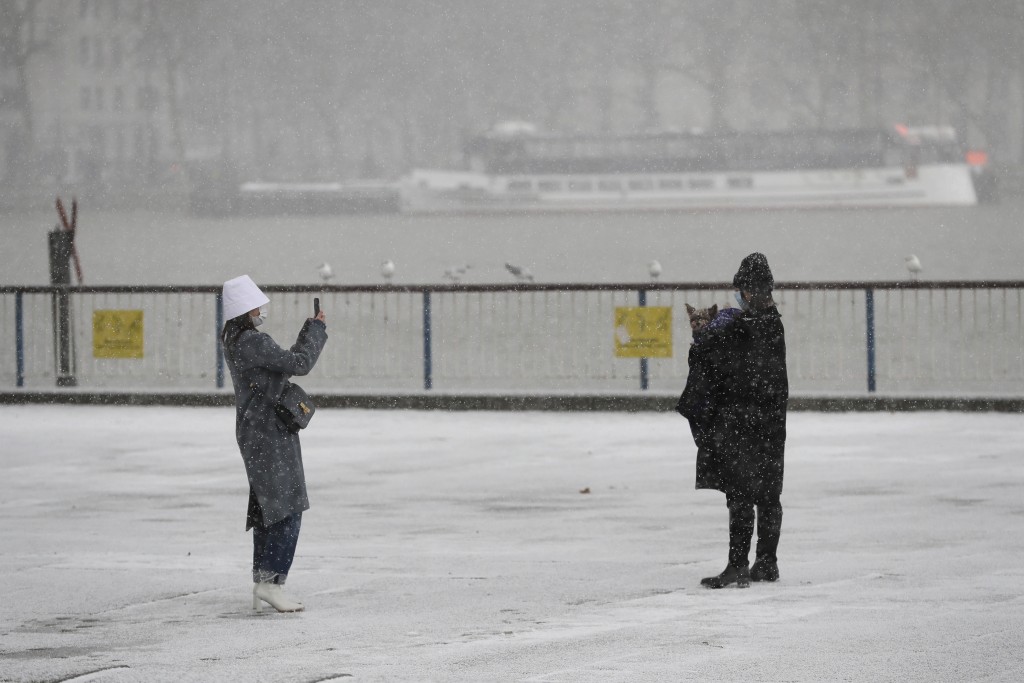 LONDON (AP) — Anyone arriving in England and found to have lied about a recent visit to a country on the travel ban list faces up to 10 years in prison under new tough coronavirus border policies announced Tuesday by the British government.

Among other measures, Health Secretary Matt Hancock said that from Monday, residents in the U.K. and Ireland arriving in England from the government's "red list" will have to purchase a “quarantine package” that will cost each individual 1,750 pounds ($2,400). He also announced a series of fines for those not abiding by the rules.

“I make no apologies for the strength of these measures because we’re dealing with one of the strongest threats to our public health that we’ve faced as a nation,” Hancock told lawmakers. “People who flout these rules are putting us all at risk."

At present, there are 33 countries, including all those in South America, South Africa and Portugal, from where travel is effectively banned largely because of concerns over new variants of the coronavirus.

However, British and Irish citizens as well as all other U.K. residents, are permitted to enter provided they self-isolate for 10 days after their arrival.

From Monday, they won't be able to quarantine themselves at home, unlike those arriving from countries not on the “red list.” Instead, they will have to buy — through a dedicated online portal — a package that will include accommodation, food and drinks and testing for the coronavirus on days two and eight of their quarantine period. The “enhanced testing” regime, which is in addition to the already-mandated pre-departure tests, will be a requirement for anyone arriving in England and anyone failing to do so will be fined.

Hancock, who has responsibility for health matters in England, said the booking system will go live on Thursday and that the government has contracted 16 hotels, for an initial 4,600 rooms.

Those failing to quarantine in a designated hotel face fines of up to 10,000 pounds. The harshest potential penalty of up to 10 years in jail could be assigned to those people who lie about visiting any of the 33 countries on the “red list.”

“Anyone who lies on a passenger locator form, and tries to conceal that they’ve been in a country on our red list in the 10 days before arrival here, will face a prison sentence of up to 10 years,” Hancock said.

Lobby groups for the travel industry, one of the hardest hit during the pandemic, said the new measures deepen a worsening 2021 outlook.

“Airports and airlines are battling to survive with almost zero revenue and a huge cost base, and practically every week a further blow lands,” said Karen Dee, chief executive of the Airport Operators Association, and Tim Alderslade, chief executive of Airlines U.K. “Aviation-specific financial support is urgently needed to ensure our sector can get through the year.”

How long the measures stay in place will clearly depend on the path of the pandemic and whether the new variants will work to negate the rapid vaccine rollout in the U.K. Already, some 12.65 million people have received their first dose, equivalent to around 20% of the adult population. On Monday, the government is set to announce the next stage of its vaccination rollout beyond the four groups deemed to be at most risk.

The government is hoping that its rapid rollout of vaccines, in addition to its border measures and the national lockdown, will see the number of COVID-19-related deaths fall dramatically. On Tuesday, another 1,052 people were reported to have died across the U.K. after testing positive for the coronavirus, taking the total to 113,850, Europe's highest.